Bitcoin Hits Lowest In Two Months, You Know Why? 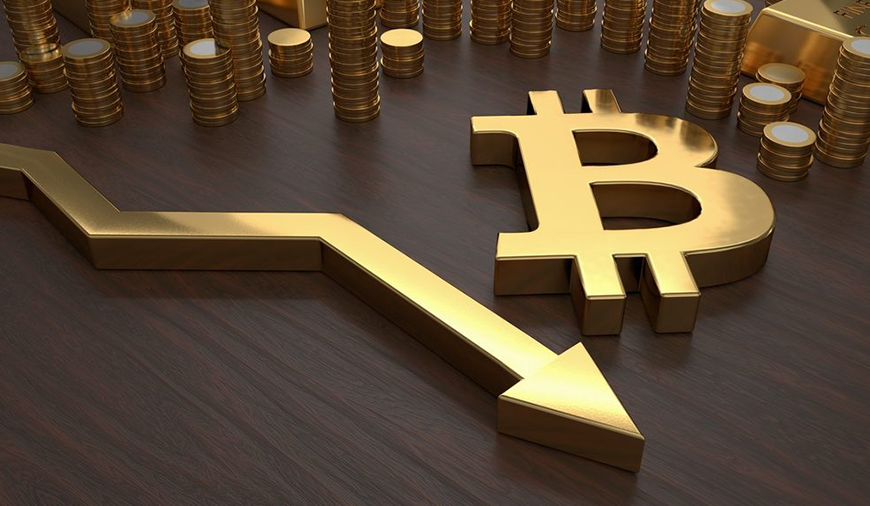 Is Bitcoin hype is finally over? As of Thursday, the Bitcoins reported its lowest value by taking a dip below $900. At the time of writing of this article the one coin worth $8326.88 that is the lowest since November. The sudden plunged made the crypto investor worried as it went down by 12 % just in the last 24 hours.

The digital currency that was making a huge noise in the financial and the tech world since November hit the lowest value. In December the Bitcoin touched the peak value by going upto $20,000 and took the investing world by storm. But, the recent scams and other incidents raised a question over the cryptocurrencies. The latest fraudulent activities related to the cryptocurrencies have rooted a fear in the investor's mind. However, all these did not center Bitcoins specifically, but almost all the digital currency got majorly affected. Even, some of the cryptocurrencies have experienced the fall by two digits in last 24 hours.

The sudden drop in Bitcoin's value was seen immediately after the Facebook's announcement of banning crypto ads. On Tuesday, Facebook announced that it was banning all the ads that promote bitcoins and also all ICO’s. The tech giant has shared that it wanted to save its users from any fraudulent activity by saying,”We want people to continue to discover and learn about new products and services through Facebook ads without fear of scams or deception”. Along with this, the Securities and Exchange Commission has banned a cryptocurrency project named AriseBank. According to the reports, AriseBank has raised  $600 million till now, but the commission has reported it fraud project as the reason to shut it down.

Moreover, one of the popular cryptocurrency platforms that help in trading Bitcoins, Tether was also under the investigation by regulating bodies. Another Crypto-trading website knows as BitFinex received a summoned by the Commodity Futures Trading Commission back in December.

Continuous questions over the cryptocurrency platforms have raised a big concern in everyone's minds. These incidents combinedly have impacted the prices of the Bitcoins and caused a sudden drop.

With over 4,000 cryptocurrencies being traded as of January 2021, still, even today, Bitcoin is considered one of the most thriving cryptocurrencies.Bitcoin (BTC) is the world's oldest and the second-largest cryptocurrency at USD 70.45 billion in the world, created in 2009 by an unknown pers