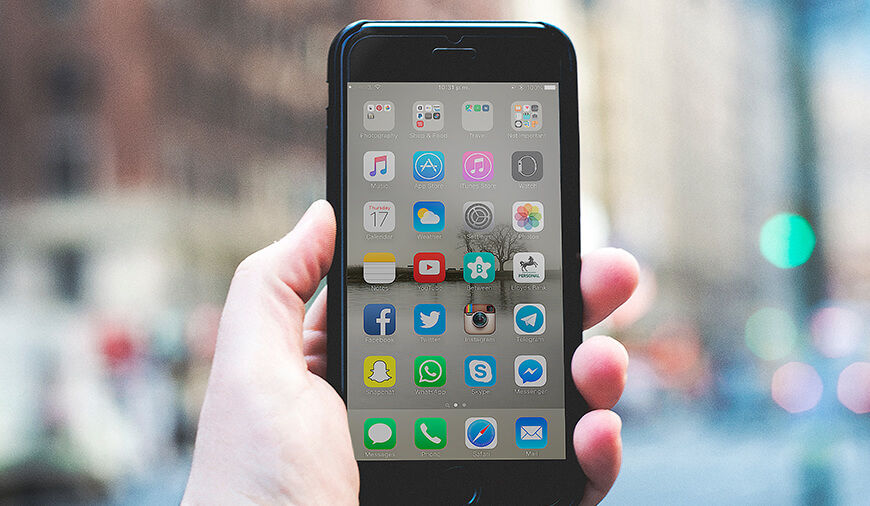 It seems like Apple shares an intimate connection with Leaks. First, the Apple iOS 12 leak and now the iPhone design leaks suggest the same. Besides, the leaks that have been experienced by the multinational giant in the past few months, the recent design leak has a story of its own. Well, the leak pops out the question on the security concerns; it, also depicts that the company still holds the power to surprise the users with the design that we will see in the upcoming devices.

The design leaks suggest that the new series of iPhones will look way different than what we have today. “Based on several data points within the 4Q17 reporting period and our supply chain meetings at CES, we remain confident that Apple is set to deploy its TrueDepth 3D sensor across the iPhone range in 2018,” suggests a report. The new design will have a lot of elements from Apple iPhone X & X Plus, also claims the report.

The new design will display a mix of second-generation iPhone X, iPhone X Plus, and cheaper LCD model. Moreover, the new model is believed to feature a second generation TrueDepth sensor (Face ID technology in debateable iPhone X). Additionally, the size may be reduced and the face ID will also find a prominent place in the new design. These new design features will also be displayed in iPad Pro refresh that is coming to delight the users in a few month’s time.

Apple’s face ID is a remarkable technique that truly amazed the world when first launched with iPhone X. Although the technique got a lot controversial as users begin to experience it but the fact that it took the world and the Mobile app development domain by the storm cannot be denied. The amazing face recognition technique helped users unlock their phone with just staring at the screen. What can get better than this for a normal Apple fan? With the face recognition technique, Apple started a new era of iPhone development.

Some reports also suggest that Apple may take one more year to bring a series of innovations in the new iPhone design. Additionally, Apple also needs to look out seriously on the issues that previous iPhone designs were having in order to remain the undefeated king in the face ID Recognition business. Till date, Apple devices have featured the most innovative face ID recognition technique that needs to be revamped a lot.

NEXT The Burning Debate: Can Blockchain be the Next Solution to Data Sharing?