'View Image' Is No More Available With Google Search

Missing View Image From Google Search? It's Because The Button Has Been Removed 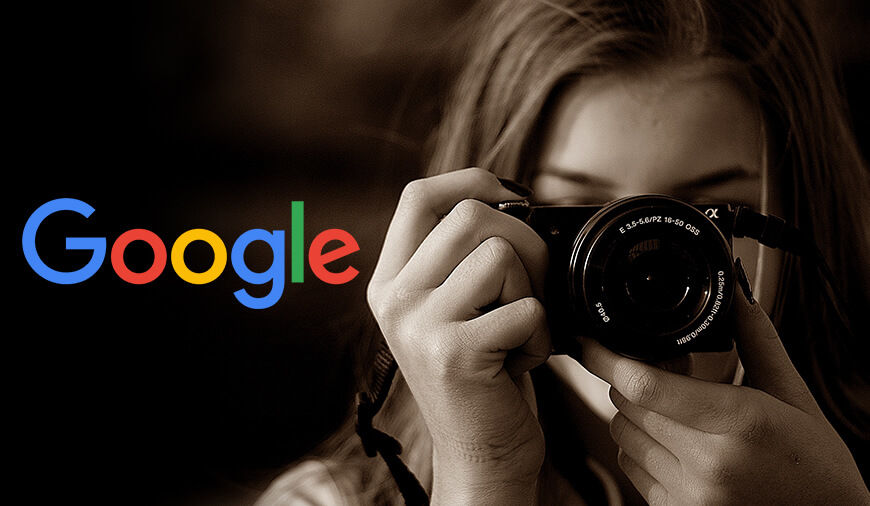 Google is the synonym for a number of activities we perform daily. Be it about learning a new concept from Wikipedia or searching a high-resolution image to make your next blog appealing enough, Google serves it all with just a click. However, the giant these days is up to accommodate a number of changes in the search patterns. And, the very recent move is pulling off “View Image” button that used to appear right of every image as shown in the picture below: 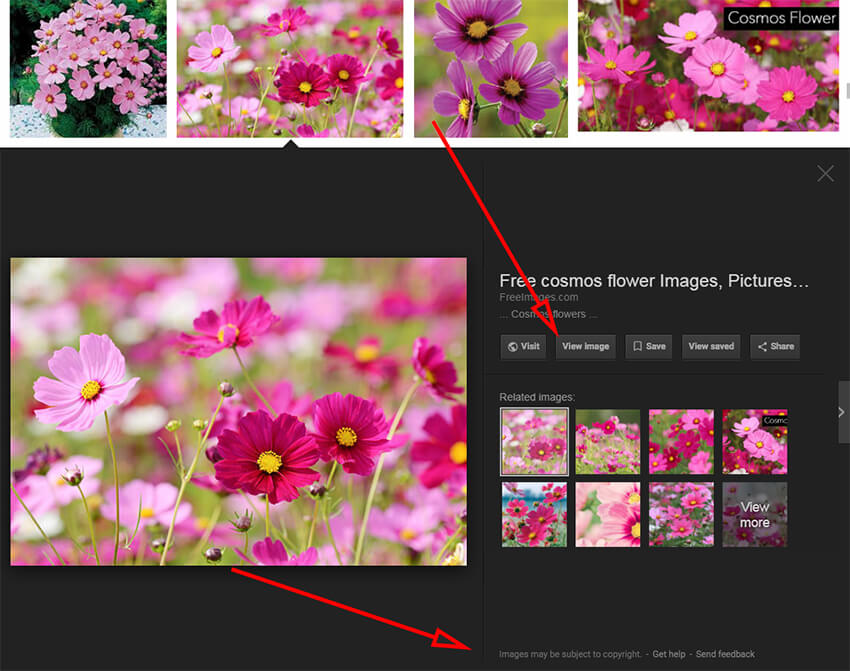 Clicking on the button used to allow users to view the image alone, which was of course very much convenient for the users since they can get the picture to use it somewhere else. With this change, the users will have to take additional steps to save the image.

Google has always been criticized by the photographers and publishers for making quality images available for users so easily. Their concerns revolved around the fact that users can easily steal their images with just a few clicks. As a response to their concerns, Google has included this change. The giant has signed the pact with Getty images in order to put the change into the practice. A deal to show the copyright information has also been published by Google along with the following tweet from the officials.

Today we're launching some changes on Google Images to help connect users and useful websites. This will include removing the View Image button. The Visit button remains, so users can see images in the context of the webpages they're on. pic.twitter.com/n76KUj4ioD

The intention seems to be another strategy for helping publishers earn revenue from the images published on their websites. Stopping people from taking images from Google search is a way to drive them to the website where the image is available originally. This way, the website can serve ads to make additional revenue from each visitor. That’s a great news for publishers but a bit annoying to users as they will have to take a number of additional steps in order to find an image. Additionally, the users will have to wait for the website (the image source) to load on their systems and then scroll through in order to find the picture.

Luckily there is still a way available for the users to get the picture. They can right click on the picture that will serve with “open image in new tab” or “view image”, from where the users can get the image. However, it is less likely that people will go up to this option since the “visit” site button is available and users will most likely choose the same.  However, Google’s move seems to be an attempt to stop the stealing of images in the first place.

PREVIOUS Why Technology isn't the Key to Digital Transformation

Google's much-awaited Android 9 Pie version is already on the market, and we all are excited about the same. The things have spiced up more with the release of iOS 12. Much like Android 9 Pie, the new OS version from Apple also has updated many features that promise to take it to the next level,

It doesn’t matter if you are from the gamer community or not, PUBG or PlayerUnknown’s Battleground game is the unchallenged game right now. Be it the smartphone, emulator, or the desktop; the game has spread like wildfire. And to add more fun to the gamers, Sony has planned to bring the