Here's how some researchers just uncovered profiles of 40% of Bitcoin users. 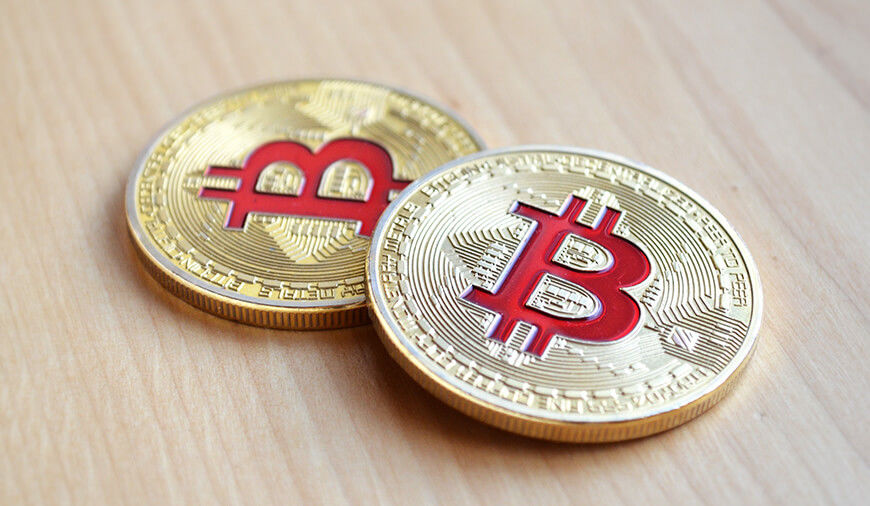 Besides the obvious fact that a decade ago, those four bitcoins that you spent on a bag of hallucinogenic drugs would now buy you an Italian sports car, your sloppy dark web dealings may have you in bigger trouble. One particular group of researchers speculates that evidence of your decade-old drug deal may still be subjected to law enforcement, despite the destruction of Silk Road from the dark Web. In fact, the report even points out that even if you were smarter than others to use recommended privacy measures, with the behavior-based clustering technique, one can uncover the profiles of 40% of Bitcoin users.

According to the findings of researchers at Qatar University and the country's Hamad Bin Khalifa University, Bitcoin spenders who were callous with their dark web transactions can still be traced through several ways which are inclusive of connecting someone's bitcoin wallet on a dark website to a person's public account. What’s even scarier is that in several cases, these connections can help identifier access your real identity, nationality, addresses and other private information you’ve indirectly shared on social media.

Although the transactions are carried out anonymously, blockchain technology aka the public ledger of these bitcoin transactions records every bitcoin payment from one address to another. Considering the fact that "The retroactive operational security of bitcoin is low," as stated by Qatar University researcher Husam Al Jawaheri, finding out information becomes easy unless the spender is extra careful to route his/her transactions through intermediary addresses or laundering services that hide the payment's origin and destination.

Unless you took all those pains, your deeds on the dark web can be easily traced and in this age of social media, the biggest cause of your doom is YOU. The researchers at Qatar University and the country's Hamad Bin Khalifa University point out that “Bitcoin users often post their addresses on online social networks for different purposes, such as receiving donations, offering services, or showing that they are part of the community. Public Bitcoin addresses exposed online could potentially put these users at the risk of transaction history tracing and linkage. Not only do users reveal their public Bitcoin addresses, but they also reveal personal information representing their online identities, such as contact information, gender, age, and location, depending on the social network used. Bitcoin addresses and the associated online identities of users can be collected by crawling and parsing their user profiles or by using the native APIs provided by the social network itself. In our experiment, we collected the addresses and identities of users of two online social networks, specifically, Twitter and the BitcoinTalk forum.”

In their research process, by simply hunting for direct links between those two sets of addresses in the blockchain, the researchers found more than 125 transactions made to those dark websites' accounts, that although were intended to preserve the senders' anonymity could easily be linked to their public accounts. Among those, 46 were donations to WikiLeaks, while 22 were payments to the Silk Road. "You have irrefutable evidence mapping this profile to this hidden service," says Yazan Boshmaf, another of the study's authors. The researchers also confess that unlike several other reports, the tracing mechanisms used in the research were pretty basic and if someone was to employ more advanced techniques, even the most obscure Bitcoin spender from the past could be easily traced. FBI is speculated to be one major hunter of dark web dealings and is willing to dig deeper into the blockchain to gather evidence of past criminal transactions.

But is there a way out? The report also offers two key solutions to anyone having a panic attack reading this article. “First, users should never expose their Bitcoin addresses along with their personally identifiable information. Second, as discussed in Satoshi’s white paper, a new address should be generated for each transaction in order to reduce the linkability of transactions, regardless of whether the user is the sender or the receiver of the payment. This is especially true for cases where users expose a donation address on different kinds of online social networks. Unfortunately, a large number of users do not follow this practice, possibly due to poor usability of Bitcoin tools, the unfamiliarity of Bitcoin internals, or reliance on third-party wallets app and exchange services.”

In case you’ve made such mistakes, start with cleaning your social network footprint, focus on removing PII that is publicly shared and delete their linked online identities, all together. The second way to gain greater anonymity is to improve your current Bitcoin protocol or the new crypto-currencies that are based on Bitcoin’s Blockchain technology. The researchers, however, also point out that despite these privacy improving efforts, certain information like a post cached or captured by services like the Internet Archive, they point out.

NEXT Sidechains: What It Implies For the Blockchain Architect?