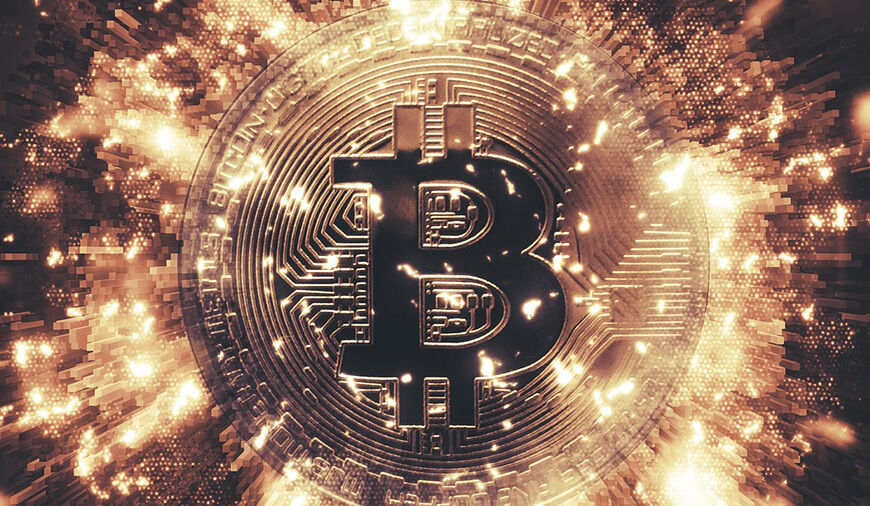 You must be watching Bitcoin prices going up and down even you don't have one, but there is something else that you should worry about. When it comes to the Android phones you can't trust the security 100 percent and that is proven by Malwarebytes. The company known for building anti-malware software has discovered illegal cryptocurrency mining activities. A team from Malwarebytes found that some of the hackers are stealing Android device’s processing power to mine the cryptocurrencies.

Last month the team was working on the testing campaign for hunting down the malware chain on Windows and chrome. During the research, they tested the same process on the Android and it unveiled new scam related to cryptocurrencies. The team found a new malware on the web that redirects the users to pages that consume their device’s processing power for crypto-mining purpose. Once the user lands on the page they need to enter the CAPTCHA code to continue. Until the users enter the asked code, the websites keep swallowing the device’s power to mine the Monero cryptocurrency (XMR). There is a number of domains found by Malwarebytes that are using the same method and CAPTCHA code.

According to the firm, the very first domain was registered in November 2017 just after the Bitcoin started getting the hype due to sudden price variation. Among all, the company identified five identical domains that were registered last month. All these domains are getting almost 800,000 hit every day and users spent an average of 4 minutes on the websites. This lets the crypto-miners steal an Android’s processing power for a significant time.

In case you are not aware of the cryptocurrency mining, it is a process done to place the transactions first in the blockchain by solving a typical mathematical problem that requires huge computer power. For quickly solving the problem and placing the transactions for the crypto - users the miners get rewarded every time.

It is not clear how much money exactly these websites make using this method, but Malwarebytes estimated, few thousand of dollars a month. “While these platforms are less powerful than their Desktop counterparts, there is also a greater number of them out there”, the company wrote in its report. The Malwarebytes asked the Android users to make sure about their device’s safety by saying, “ We strongly advise users to run the same security tools they have on their PC and mobile devices, because unwanted crypto mining is not only a nuisance but can also cause permanent damage.”

NEXT 5 Secret WhatsApp Feature You Probably Didn't Know About

Interesting Facts About Artificial Intelligence You Can’t Afford To Miss

Artificial Intelligence (AI) is the rage these days. The technology has been in the industry for the past few years, constantly fascinating the customers with robust AI-enabled technological devices and solutions. However, there’s still some confusion when it comes to identifying the businesse

How Do Smartphones Affect College Students and Should They Be Banned?

Thanks to modern technology, we can use advanced digital devices, such as PCs, laptops, tablets, and smartphones. They help millions of people, including students of different levels, communicate in the street, on public transport, during leisure time, and in colleges.The widespread use of elect

It all started with a phone call in 2004 when a young genius named Andy Rubin called out to his dear friend Steve Perlman asking for financial assistance. While all other investors turned their back, it was Perlman who believed in Rubin’s vision and he was right to do so considering that Andro

The October month is already occupied with a lot of product launches and events, but the limelight is being taken away by the silicon valley’s tech giant, Google by its high-profile event that was concluded yesterday.The Google Pixel 3 event clearly underscored the significance of which wi