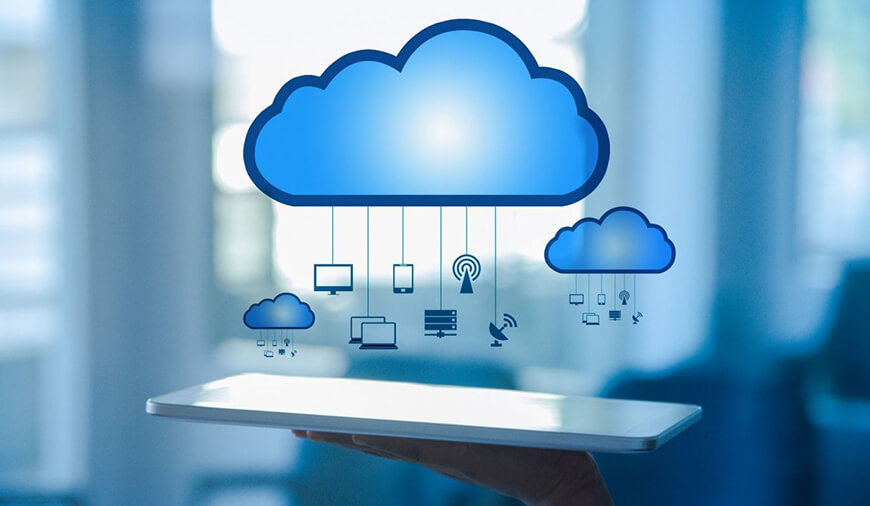 Oracle, the multinational technology firm has announced that it will be integrating autonomous capabilities into all of its Platform-as-a-Service products (PaaS). The company specializes in database software and cloud engineered systems and thus it launched the self-driven database version, “18c” at last year’s OpenWorld conference. Oracle promised the users that the database is equipped with machine-learning and have self-driving abilities. The new upgraded version of the database will help the users to avoid drudgery using the autonomous capabilities.

Now, Oracle is also adding the autonomous technology to all its cloud platform services including, data management, application development, integration, analytics, security and systems management. According to Oracle, the autonomous services will be available in the second half of the fiscal year 2018. With the deployment of self-driving abilities across its cloud platform, Oracle is trying to cut down the admin labor by boosting up the productivity and efficiency.

The upcoming autonomous services of Oracle will offer:

The executives explained the new autonomous services from Oracle as the start of a new tech era. Amit Zavery, executive vice president, product development, Oracle Cloud Platform, said, this new change will add the company’s autonomous offering across all its services. He also added that the end-to-end self-operating database systems will bring down the cost and labor for an admin which results in better ROI.

“The future of tomorrow's successful enterprise IT organization is in full end-to-end automation. We are weaving autonomous capabilities into the fabric of our cloud to help customers safeguard their systems, drive innovation, and deliver the ultimate competitive advantage.” Zavery said to a journalist in a call interview. The company’s approach is to free up the admin’s time and reduce labor so they can work on something new for the development.

PREVIOUS Blockchain: The Ways This Invisible Technology Is Contributing Towards Innovation

NEXT Facebook To Feature Breaking News Video In The Watch Section

Websites Are Tracking Your Personal Information: Be Aware

How often do you turn to the Internet? Is it always to look up for a piece of information or the Internet is your buddy at times when your mind sits idle wishing not to put pressure on the brain cell? In either of the cases, you are sure to head towards your laptop or the computer system. It’s

Since the official release of Android P, Google has rolled out a couple of its testing previews, which have brought new features and capabilities for users and developers. A lot of new elements were infused in the Google I/O 2018, that incorporates behavior changes to help improve battery life, secu

How Is Big Data Transforming The Education Sector?

With so many other innovations and technical advancements, Big Data has rightly found its place in the marketplace. Big data has impacted many sectors like manufacturing, healthcare, media, Internet of Things (IoT), and more. Today I will be focusing upon the influence of Big Data on the education s

Guide To Secure Android Phone From Every Possible Risk

In the wake of ever-increasing cyber attacks and data breach, the need for securing the devices is at its peak. Whether it is your smartphone or laptop, it can vanish in a flick of a second. But as we are more into our smartphones rather than any other device, I am going to pin down some very crucia

Tech giant Google announces the update for its website and Android/iOS app to enhance searching feature. This update from Google will put some tappable shortcuts on your Google which enables specific and smarter searching.The idea behind this feature is to provide a more specific way to search t