Google's Move Beyond Allo To Turn Android Message into iMessage

Is Google Working To Compete With Apple's iMessage? 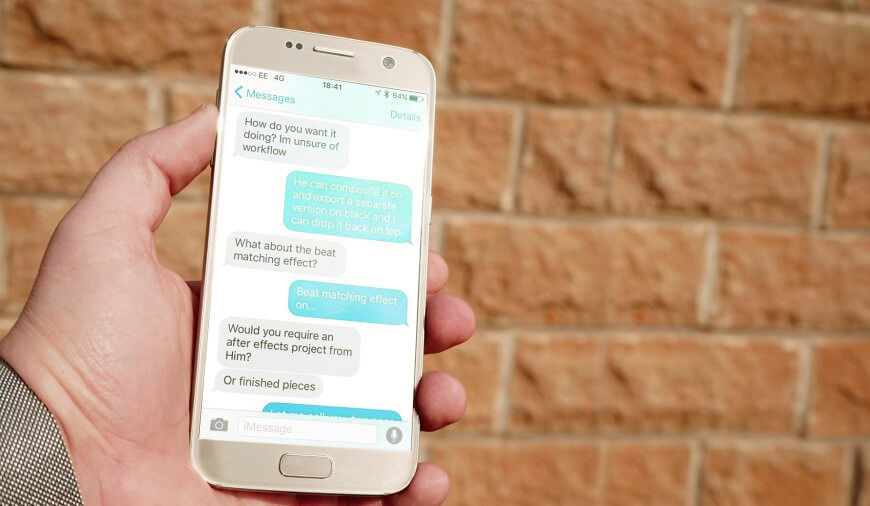 When it comes to comparing the functionality of two globally acclaimed operating systems, none of the giants including iOS and Android can be said the best. Both these operating systems have their own features and functionalities to offer both the OS a unique user base. However, Apple’s iMessage is the greatest selling point for the giant that Android has been missing since its inception.

Apple’s built-in application is a feature that almost all the users love owing to fact that it allows a seamless transition from their iPhones to Mac computers. On the other hand, Android has a series of apps that offer similar functionality but the fact that they are third-party apps takes the due credit from the Google. Thus, Google is ready to develop its own Android message application along with the lines of Apple’s iMessage.

It is not that Google is doing such an attempt for the very first time. In the past few years, it had tried hard to compete with Apple’s iMessage. However, Google’s efforts have always fallen short. Well, one possibility behind the failure may be the reason that Google has an array of third party-messaging app services such as Android Messages and Google Hangouts but it lacks its very own application having functionality similar to Apple’s iMessage.

As per the news from our authentic sources, Google is planning on a desktop version of Android Message. The app is said to work within a browser extension but users will also be provided with the option of working with the app out of the Chrome as well. The sources have also claimed that the project has been given a codename called “Ditto” but the launch title may appear as “Messages for Web” for the users.

In order to use the functionality of the application, the users will have to scan a QR code, which will help them to link their chosen laptop or desktop to their smartphones. This will allow users to switch their conversions on a variety of devices right from smartphone to computers.

The service will also make it easier for the users to send texts over the wifi. This is one ultimate feature that iMessage offers to the users and Google’s move clearly depicts Android’s intention to include a similar app feature into its own iMessage version. Well, Google has not officially announced anything about its move; so, we will have to wait until any official news comes from the giant.

NEXT How To Build An App From Scratch: A Complete Guide

Whether you are a football fan or not you can see the FIFA World Cup 2018 fever everywhere. Yes, the most loving sport across the globe is celebrating its qurdenerial international football event. However, it is not only the fan who is excited about it, but even Google is also showing the support an