Here Are The Ways To Identify Mobile Ad Frauds 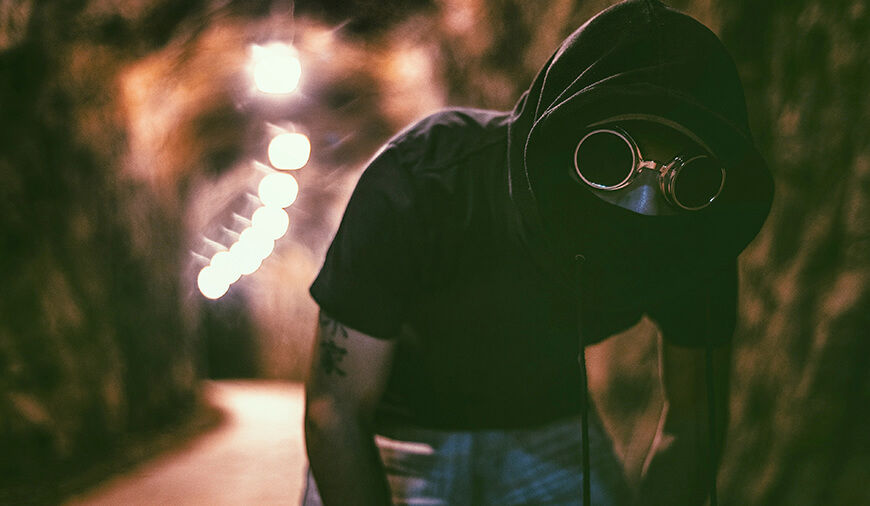 Mobile advertising fraud is a real concern for the mobile app industry. As budget moves to your mobile business so do the fraudsters to get the benefit of the same by following the trail the money is flowing through. Mobile fraud may impact your business greatly, which makes it important to look forward to apt ways of fighting against app install frauds. Just focusing on the performance of app marketing, especially on installs is going to do no good for you. You need to have a well-developed action plan to conquer the battle.

If data is to be believed, mobile frauds alone accounted a whopping $2 billion previous year. And while the exact data is just difficult to pin down, the related data also suggests ad fraud happening across the entire app development ecosystem. Marketing Science claiming app inventory fraudulent to be 40% upward and from a report from Tune the fraud levels are over 20% in the entire ad network channels.

While the results are not just sophisticated they are only causing a major setback for the mobile app development industry. Lawsuits are there to prove the fact that there have been increasing mobile ad frauds in the past previous years. And of course just lodging the lawsuits is never going to fix the root issue. This performance (mobile) industry is highly vulnerable to fraud and the only way to battle against the fight is that everyone gets wise or at least know the hacks or the ideas to come out of the place.

A Look At Tactics that Fraudsters Employ

Tactics that fraudsters employ can be complex and may seem genuine at the very first look. The basic mechanism that is used is simple that makes it easy for hackers to indulge in the practice. Fraud is directly linked to payout. If advertisers are paying on CPM (cost per impression), fraudsters are smart enough to spoof the impressions. And, in case, the advertisers decide to pay out on cost per installs, the fraudsters have again the ways to create fake installs or steal the credit for a real transaction.

For app advertisers, it is more than important to pursue the growth at any cost. Additionally, user acquisition methods are equally important for these advertisers to get the largest possible share of users’ interest. While advertisers may claim they focus on lifetime user value and downstream actions over sheer volume, the reality of the industry still lies in the fact that app downloads count as the best measure of success for the advertisers. In return, ad networking channels are constantly looking for exceptional resources to meet the supply as per the demand generated.

The click fraud scheme is not only prevailing because of the vulnerability in the ad networks but also because of countless fraudulent publishers contributing to delivering the inventory to different networks. The fraud can only result in a successful output with the combination of sending impressions as clicks and constant click in the background of an app. Ad networks need to face the decision of using highly profitable inventory else cut their profit margins making developers one among the several victims who also contributes toward the fraud by unnecessarily paying for additional traffic.

How To Resolve The Prevailing Fraudulent Across Industry

The mobile app development companies or other organizations indulged in the same business keep on receiving fraudulent clicks factor being, such schemes work exceptionally well. Unfortunately, the ways of shutting down these click spamming can be developed but avoiding such a problem that is helping some tech geeks earn their bread can’t be shut down so easily. The related industry is very much interested in matching clicks with installs by hook or by crook.

The problem for marketers lies how can they stop an ad click that is sourced from an actual smartphone that too having a matching device ID? The answer lies in implementing a simple strategy that all companies should use alike as their own version of resolving the problem as soon as possible.

As soon as a user clicks on an ad, he/she is immediately presented to the app store. The very next move from a real user results in actual app download. This results in the exponential distribution of installs in a short time period resulting in immediate business success. Real users contribute to at least 50 percent of the app installs within the first hour of browsing through the app (of course if they like the functionality of the application). Gaming apps have the highest percentage of converting users’ clicks into actual downloads as they contribute nearly to 90 percent of the app installs.

Well, a click spam campaign will never send an actual user to the app store and thus the behavior of such clicks won’t be the natural one. Here, the job of marketers becomes an important one to find out the fraudulent clicks from the actual ones. By analyzing the distribution of matched installs, professionals can actually succeed in the attempt.

Developers Must Get Smarter

In case, you are a developer, it becomes increasingly important to resolve click-spam in the conversion rate in case you are buying the inventories. And if the developers’ community attains success at this very step, the industry can move to resolve the next step of faked installs. This can be solved easily just by rejecting the proxy and the cloud IPs. But again, the scheme is going to work only if all tracking providers work towards the same goal.

In order to win the battle against fraudulent, there must be a constant effort from all the leaders of the industry. The idea must be same for all, be any developer, a publisher, network professional or the attribute companies. Everyone should contribute to raise the cost of fraud to such an extent that diverting the resources to genuine ways becomes much more profitable than indulging in the spam creation. The industry as a whole must opt for ways to avoid spamming to reduce the already existing clutter in the industry.

NEXT Apple iOS 11.3 To Take Care Of Your iPhone Crash And Performance Throttling

Mobile apps are expanding at a very breakneck pace, and the rate at which the apps are getting uninstalled from the device is also quite high. The reason could be anything. From complex login procedures to privacy concerns, everything plays its part.As of date, there are over 3.8 million apps on

How to Submit Your New App on Google Play Store: A Step-by-Step Guide

We all know about the exponential growth of the mobile app economy backed by some of the best app marketing agencies, and it has made it necessary to have an app for a business. However, once your mobile app development process gets completed and you have the package to deliver the users, you need a

How To Conduct a Competitive Analysis for App Install Ad Creatives?

There has been an ultra-competitive market in smartphone app usage and this is due to the rise of smartphone users. There are now over 1.5 million mobile apps on Google Play and App Store, which forces app marketers to be strategic in their advertising campaigns. The competition is, considering the