Tinder Plus subscription discriminates among users on age basis, says the US court 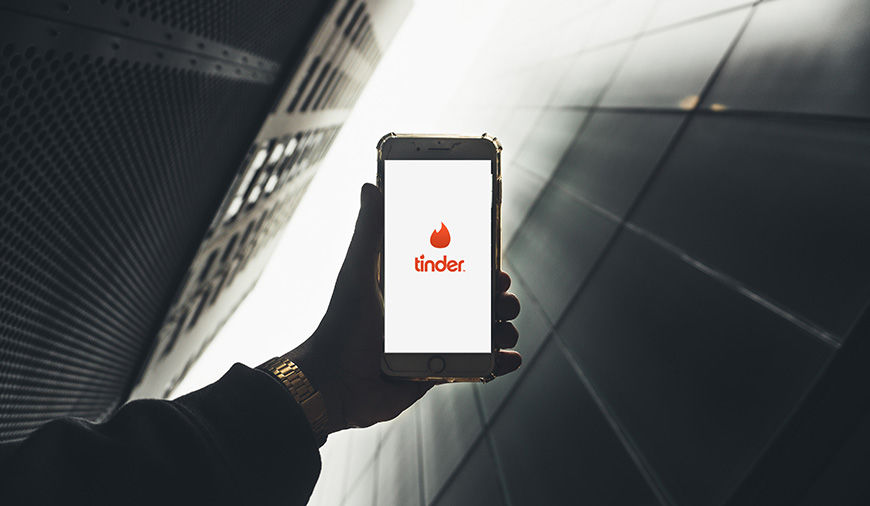 Tinder, the popular dating app which is known for getting people together is accused of engaging in age discrimination move. Allan Candelore, a Tinder user from California filed a lawsuit against the dating app for being discriminative on the age basis. According to him, the app charges $19.99 to 30 above and $9.99 from below 30 which isn't fair. It seems like the company has to change its key monetization strategy as a California appeals court found Tinder guilty.

In February 2016, Candelore sued the company for involving in illegal age discrimination activity by charging its users differently on the basis of age. He said the app charge $19.99 for the users aged above 30 and just $9.99 or $14,99 on monthly subscription from the 30 below users. This makes Tinder violating the two California laws, the Unruh Civil Rights Act (says, “equal access to public accommodations and prohibits discrimination by business establishments.") and the Unfair Competition Law. Tinder charges for its premium subscription called Tinder Plus, which offers additional features like ‘Super Likes’ that increases the chances of getting a response from fellow daters.

After getting sued by a user the Tinder-co founder, Sean Rad said, “Our intent is to provide a discount for our younger users”. He explained that the company didn't want to discriminate rather worked to provide cheap service for the ‘budget-constrained’ users. Surprisingly, a lower court was agreed with the Rad’s statement and let the Tinder go without any accusation. However, a California appeals court has just reversed the lower court’s decision with a lengthy statement.

“We conclude the discriminatory pricing model, as alleged, violates the Unruh Act and the UCL to the extent it employs an arbitrary, class-based, generalization about older users’ incomes as a basis for charging them more than younger users. Because nothing in the complaint suggests there is a strong public policy that justifies the alleged discriminatory pricing, the trial court erred in sustaining the demurrer.” wrote Judge Brian Currey in the appeal ruling document. He finally concluded his statement with a Tinder joke by saying,” Accordingly, we swipe left, and reverse” the Tinder Plus pricing. For now, it is quite unclear how this decision will affect the Tinder Plus pricing module in the coming time.

PREVIOUS Facebook To Ban All CryptoCurrency Ads And ICO's

VR is The Top Searched Skill By The Employers Today

Currently, we are experiencing a speed up evolution in the technology changing everything around us at rapid rate. Technology is integrated in our life that way we didn't even notice when it became the part of our living. From smartphone to smartwatch we have everything to assist us or to perfor

Instagram DM Is Getting A Competition From VSCO’s Message Feature

The leading photo-sharing app, Instagram is getting a tough competition from non-other than VSCO app (Visual Supply Company), the photography app for iOS & Android. The company has announced the launch of a feature for private messages so that people could interact more frequently on its network