Google Play Store was attacked multiple times by malwares in 2017 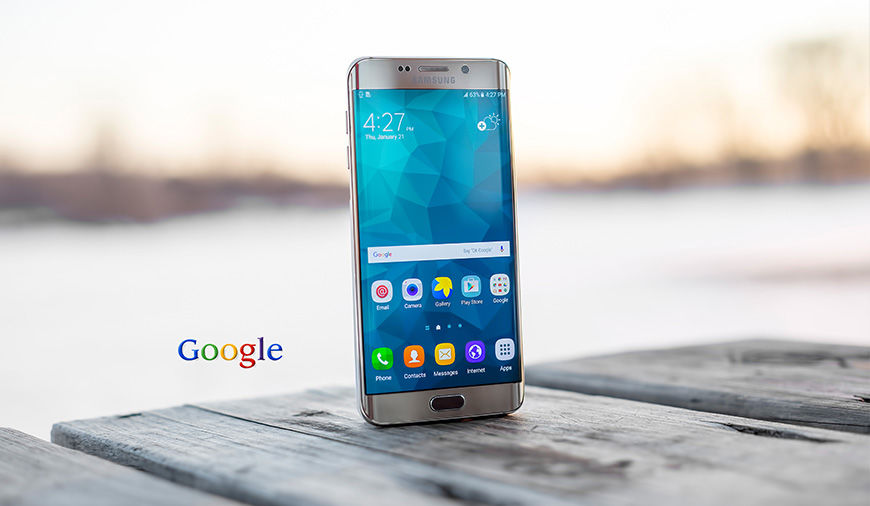 Google shared a blog post stating that it has removed more than 700,000 apps from the Google Play Store in 2017. The number that the tech giant has shared is 70 percent more than the apps that it took down back in 2016. Recently, the Android devices have been a victim of too many malicious apps and that made their way to the Play Store bypassing the Google’s Security check. In order to keep these apps with malware and spying viruses out, the company has enhanced its defense system in 2017.

The regular attacks on the Android smartphones by the impersonating apps led the Google to introduce the Play Protect. The system that the company has integrated into the Google Play store to scan every app. The scanning system searches for the suspicious Android apps in the Google Play store and removes them from the stores. The Google Play Protect also scans the app installed on your Android and looks if the app is doing something against the Play Store's policy. The tech giant has taken the help of machine learning models to build this defense system.

“Not only did we remove more bad apps, we were able to identify and action against them earlier,” wrote Andrew Ahn, Google Play product manager. He also noted that along with this we have taken down the 99 percent of apps with abusive content before even anyone could have installed them. In Spite of having a rigorous testing mechanism some of the apps still slips into the Google Play store to deceive users. This puts the Android users safety in jeopardy and made the company come up with a more efficient way to block these apps.

According to Ahn, the company has been working aggressively for a long time and successfully removed the three basic threats to the users. This includes the copycat's apps that impersonate popular Android apps and target the user for their own benefits. The second one are the apps with inappropriate content (pornography, extreme violence, hate, and illegal activities), Google has removed tens of thousands of these apps. The last category is the ‘Potentially Harmful Apps’, these are the apps that contain malware and viruses to behave like trojans, conduct SMS fraud or phishes user's information.

“Despite the new and enhanced detection capabilities that led to a record-high takedown of bad apps and malicious developers, we know a few still manage to evade and trick our layers of defense. We take these extremely seriously and will continue to innovate our capabilities to better detect and protect against abusive apps and the malicious actors behind them. We are committed to making Google Play the most trusted and safe app store in the world.” Ahn Wrote on the blog.

However, still, the attackers are able to ditch the Google’s security test and slip their apps into the store. The company has removed more than 60 children's gaming apps showing pornographic ads, earlier this month.

NEXT Spotify Is Secretly Testing Stations, A Standalone Music App With Playlists

Microsoft Photos app in the Windows 10 has been through a significant evolution over the time. But it seems the company is not running out of ideas to make it more useful and creative. Now, the company has added another feature named ‘choose a star’, that creates a video focusing on a si

The Google “information board” now demonstrate related information on user’s search feed. The giant search engine has recently updated the search metrics in three different ways. These new highlights excite users to go into extended search about a related topic whenever they make a

Venmo, the popular mobile payment service has suddenly removed its instant money transfer option from the app. So, if you are one of the Venmo users struggling to find that money transfer service then you need to wait for a while. The company announced that the option has been removed from the app a