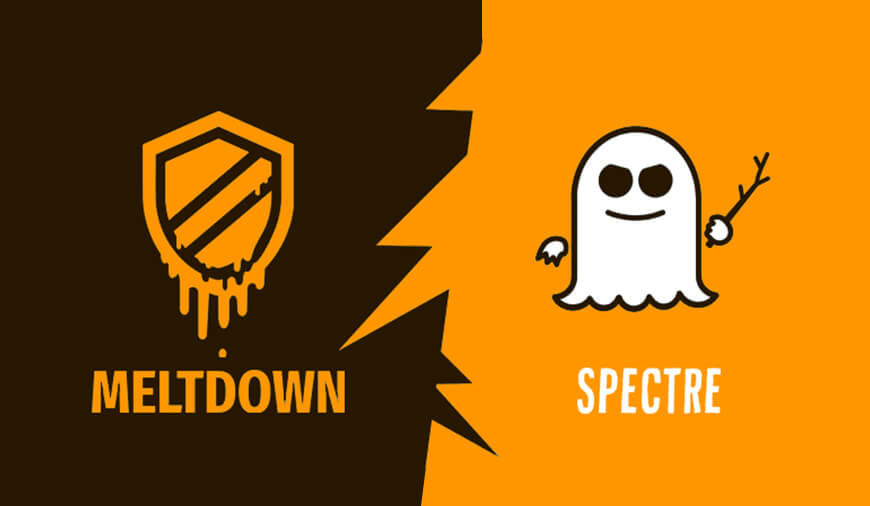 Apple finally accepted that its products are vulnerable to some of the most popular bugs in the computing world. On Wednesday, the iPhone maker announced that its all the mac system and iOS devices are not immune against the Meltdown and Spectre. The company also assured its users that the ‘fix’ or ‘mitigations’ are already have been deployed to some devices and will be available soon for others.

The researchers have found the bugs in the Apple devices that puts the user’s personal data at risk. Surprisingly the hardware vulnerabilities were found to affect the longtime trusted processor built by Intel. These bugs work maliciously for the attackers and enable them to breach into the device. However, Apple claimed that it had already taken the measures and released the mitigations for Meltdown in iOS 11.2, macOS 10.13.2, and tvOS 11.2. Fortunately, the Apple Watch is safe from the attack as the bugs need an Intel processor to act and it doesn't have any.

On the other hand, the Spectre is another hardware vulnerability needs to be taken care differently. On this, Apple has promised the users to release a new update for Safari on macOS and iOS shortly. “Security researchers have recently uncovered security issues known by two names, Meltdown and Spectre. These issues apply to all modern processors and affect nearly all computing devices and operating systems. All Mac systems and iOS devices are affected, but there are no known exploits impacting customers at this time. Since exploiting many of these issues requires a malicious app to be loaded on your macOS or iOS device, we recommend downloading software only from trusted sources such as the Mac App Store.” Apple wrote on its support page.

In case you are curious why Apple is talking about 'mitigation', not a fix for the issue here is the reason. The Meltdown and Spectre leverage the very basic computing operations to act those are not possible to avoid. The mitigate will help the computer to minimize the vulnerability during those actions and protects the device from any potential exploitation. This is not the first time Apple has accepted the flaw in its devices recently, the company that it has throttle down iPhone performance for battery boost up.

NEXT 10 Ways to Improve Ratings on Apple App Store

Know if Your App is Ready for the new iPhone X?

The latest iPhone X is trending as the “need of the hour” and almost all apps need a revamp to keep up with the trending technology. In Apple’s defence, it did remind developers to update their apps, prior to the launch of iPhone X. While many have challenged its infamous Face ID t

It all started with a phone call in 2004 when a young genius named Andy Rubin called out to his dear friend Steve Perlman asking for financial assistance. While all other investors turned their back, it was Perlman who believed in Rubin’s vision and he was right to do so considering that Andro