There will be three new models inspired by iPhone X 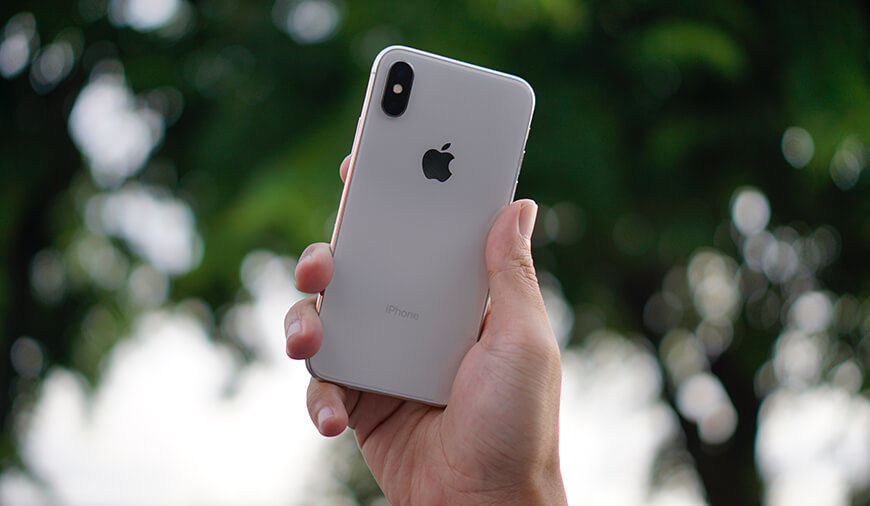 The latest Apple leak reveals more information about the cancellation of iPhone X and its most budget-friendly model. According to the report leaked by KGI’s popular analyst, Ming-Chi Kuo Apple is taking down it's another iPhone model with iPhone X this year. Along with this Kuo also shared the reason behind the company’s unexpected move.

According to Kuo, Apple is planning to stop the manufacturing of its most popular iPhone and iPhone SE. The company has decided to end sale for these two models due to the lack of the resources. Moreover, the tech giant is focusing on the launch of three new flagship phones in 2018 that will replace these models. However, the experts believe that the steps were expected from the company by joining the dots. The months of delay in the launch of iPhone X and then coming with limited availability even in the holiday period are making sense now. “We think the firm will do all it can to avoid repeating the mistake of a shipment delay for the three new models,” Kuo said in the report.

Now, Apple has finally decided that it's only cost-friendly model has to say goodbye to the fans. Kuo’s report also states that the upcoming three new models are also one of the reasons for the cancellation of iPhone X and iPhone SE. The new flagship models that the company is working on, includes a second generation 5.8-inch iPhone X, 6.5-inch iPhone X Plus and a “$650-750” 6.1-inch to replace iPhone SE. However, the iPhone SE replacement will be an iPhone X inspired model, but with a shortage of some key features. The new model will have the LED screens instead of OLED, no dual rear camera, older battery technology and lack the 3D touch option.

There is something quite interesting that Kuo has noted down about the upcoming SE model. According to Kuo, the new model will be fitted with Face ID feature and will cost $600-$800. On the other hand currently available, iPhone 8 costs $699 that lack the technology of face recognition to unlock the phone.

This is the first Apple is canceling any of its iPhone models just after the first generation since the iPhone 5C back in 2014.

PREVIOUS Top Bitcoins Facts That Will Surprise You For Sure

NEXT Bitcoin is Better Than US Dollar And Gold, Says Apple Co-Founder, Steve Wozniak