Microsoft Acquires PlayFab, A Gaming Service Startup To Power Up Its Azure Platform

The startup hosts games for its clients including Disney, NBC Universal and Nickelodeon 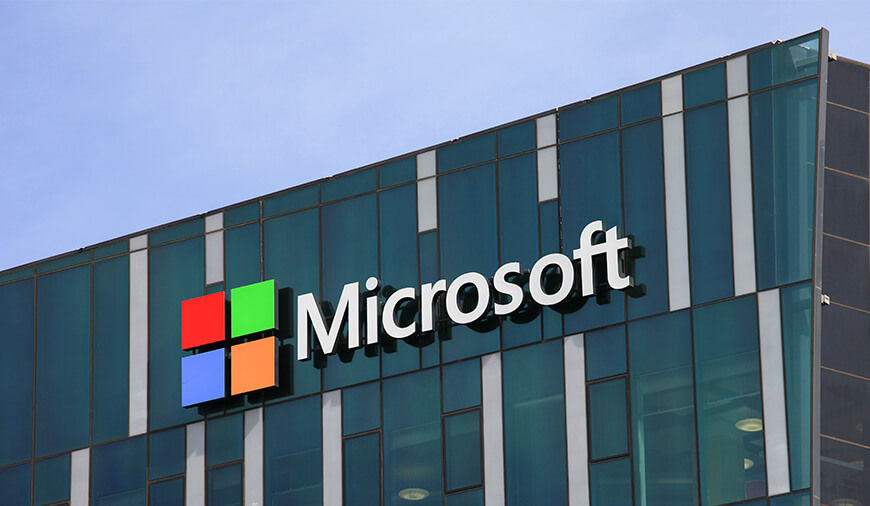 Microsoft has added another startup to its team for strengthening its gaming market. The tech giant has acquired PlayFab, the platform that enabled the developers to launch and maintain their games online with simple and cheaper back-end services. The startup is getting attention as its technology is the fastest way for the developers to deploy their game online to a wider audience. Microsoft has finally added the startup to its Azure gaming group to explore the true potential of cloud gaming.

PlayFab is a Seattle based company that is emerging as the first choice for the game developers to release their online games. The platform uses the technology that helps the developers to easily launch and monetize their game for a wider audience without investing much. The system’s infrastructure helps the game developers to serve global player base with ease. The startup has some big names in its client list including, Disney, NBC Universal, Wizards of the Coast, Nickelodeon, Bandai Namco, Rovio, and Capcom.

According to Microsoft, PlayFab is the fastest growing online gaming network for the developers across the globe that is providing the best gaming service. The platform currently hosts 12,00 online games and has already served more than 700 billion gamers in a short period of time. Playfab also claims that it process almost 1.5 billion transactions in a day and approximately 20,000 transactions per second.

“Matt and I launched PlayFab four years ago to solve a burning need. Games were rapidly shifting from packaged goods, sold in boxes, to “always on” digital services, requiring sophisticated server-based infrastructure to host and operate. Built well, these backend systems enabled games to engage, retain, and monetize players like never before, with longevity in the top grossing charts measured in years. Built poorly, they crashed and burned on launch day.”, PlayFab CEO, James Gwertzman wrote in a blog post.

The startup is really doing great in the gaming industry and recently raised $13 million from funding. Integration of the platform like PlayFab to the Microsoft’s Azure cloud computing platform could be a game changer for the company in the coming time.