Apple is planning for a future without Intel 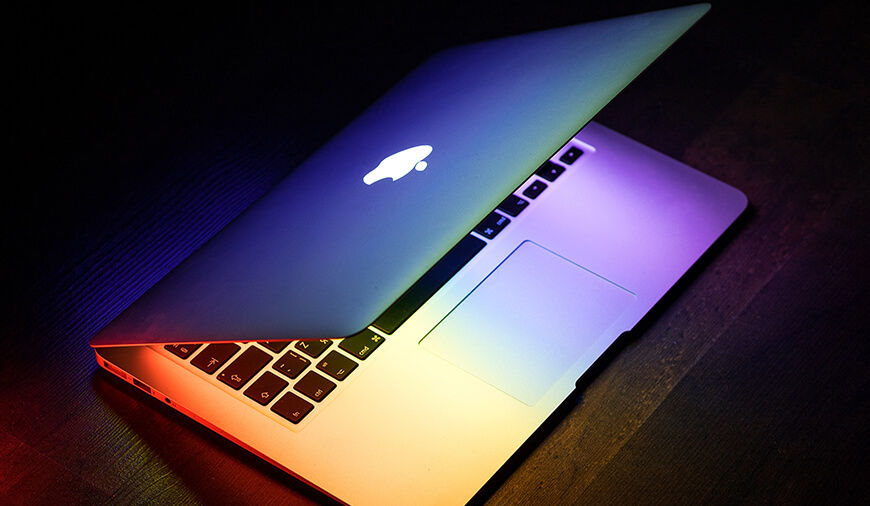 Apple may solely lead the Mac game on its own as per the reports from the Bloomberg. The multinational is all set to develop and put custom processors Inside the Mac to end up the contribution that it has been taking from Intel. As per the reports, the company is planning to put its own processor at least inside three more Macs by the end of the year or by next two years.

Apple has not released any official statement about the same owing to which no official updates are available on the news. Apple has however cleared the air by saying homemade processors will appear in updated laptops and new desktops. Apple’s move seems one fulfilling as the giant is still in the business of making custom chips for tablets, phones, and wearables for quite a few years now. And, now the company plans to develop homemade processors for the Mac.

Apple started it all in 2016 with MacBook Pro having its own chips used to run the touch bar and touch ID. And, last month, Apple successfully installed a custom chip inside a Mac Pro to handle audio, encryption, processing, and the camera as well. The processor is working fine with the devices and it has, in addition, cleared the company’s move to get into a space that is for now owned by Intel only.

Apple’s plan to use its own chip could mean an exceptional future for the company. The giant is already a winner in consumer electronics and now it’s planning to move in a whole new space and that’s Apple’s strategy to move toward a future without Intel. This also means Apple is reducing the need to wait for other companies upon which it relies on the products when it comes to working on any innovative device-making or integration processes.

Additionally, it allows Apple to work more precisely on hardware & software integration without depending on other multinationals. With iPhone and iPad processor development, Apple has shown its capabilities to create processors that can successfully compete with popular rivals albeit there are a number of hurdles meaning it will take some time to get into chip making business anytime soon.

Finally, Elementary OS Developers has unveiled the first ever beta version of the upcoming version of Juno. The company has named it as the Developer Preview and is rolled out for developers to test new features.The new release is all about integrating various design improvements and UX tweaks;

Facebook Bought an AI Startup oZlo, Just After It Shut Down The AI Program

We all know that how much Facebook CEO, Mark Zuckerberg praises the Artificial Intelligence and his efforts to evolve the technology. Recently, Facebook was in news due to the talks over the AI between Mark and Elon Musk following by the plugging out the new AI system by the Facebook. After the Arti