Apps That Secretly Spy's On You To Track Your TV Habits 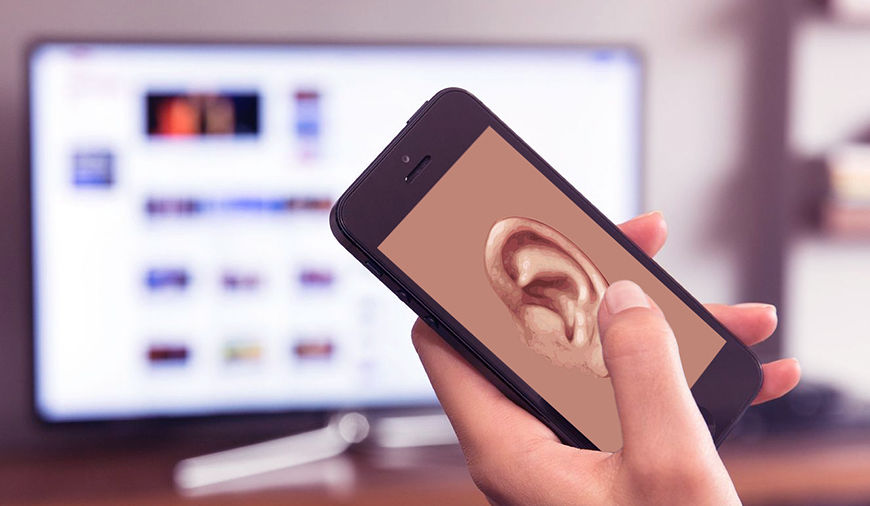 Accusing the mobile apps of spying on users through the smartphone's microphone and gathering the data is nothing new. But, there are new reports proving the theory of apps compromising the user’s privacy and collecting information without their consent.

According to the latest report published by the New York Times, there are a number of apps that are using software to capture the audio signals from TV programs via smartphones. Alphonso is the company behind the software that helps the apps to collect audio TV signals and even records user’s location data.

This is not the first time a company is being accused of using the apps to spy on its users for advertising purpose. Facebook was also accused of using its technology for listening to the user's talks through the microphone. According to the reports, Facebook was collecting the user’s verbals in order to target ads for the advertisers.

The NYT mentioned that the matter was raised by Apptopia, an app intelligence firm. The app intelligence firm claims to spot the Alphonso software in 250 apps among which most are the games or children based apps. Google Play Store houses 106 apps equipped with software while the company spotted 24 apps in Apple’s App Store.

Surprisingly the technology used by the Alphonso software is similar to the case that the Federal Trade Commission (FTC) brought into knowledge in 2016. The FTC found out that some of the apps were using the Silverpush’s software to spy through the microphone. The companies were warned by the FTC and accused of violating section 5 of the FTC Act, if they refused to admit they were collecting the user’s data. Moreover, the apps did not acknowledge the users that they were monitoring their behavior.

However, there is a difference between the Facebook conspiracy theory and Alphonso software the way both invade into the user’s privacy. Facebook was accused of directly listing the user’s talk and target the ads accordingly. On the other hand, Alphonso software grabs the audio signals of TV programs watching by users and most probably sold them to the advertisers.

Facebook’s spying conspiracy was totally denied by the social media giant, but this new discovery by Apptopia supports the existence of spying technology. However, both methods have the smartphone’s microphone as a common tool to collect targeted information.

It requires us to be very careful while downloading an app on the smartphone and look at what permission it actually requires to function. For example, why a gaming app needs access to your phone’s microphone? That's suspicious.

Both the Google Play Store and App Store made user’s permission necessary for an app to access the microphone. Additionally, the users can also go to phone’s settings to see which apps have additional access to the microphone and change it if did not require it to operate. In spite of all the safety measures, most of the users quickly go through the installing process without noticing the access permissions especially in the case of children's.

The feud between PUBG, Call of Duty and Fortnite continues as all the games try to corner the market by making it more interesting for the audience. PlayerUnknown’s Battlegrounds(PUBG) Corporation is all set to release it’s new 0.9.0 update for it’s eminently popular PUBG mobile ga

Apple’s current version of macOS High Sierra again becomes the victim of security vulnerability. This time it's the App Store menu in the system preference spotted by the Macrumors on the Open Radar. The bug lets the user login to the App store preferences by entering any password with the