Bitcoins were added to the platform back in 2015 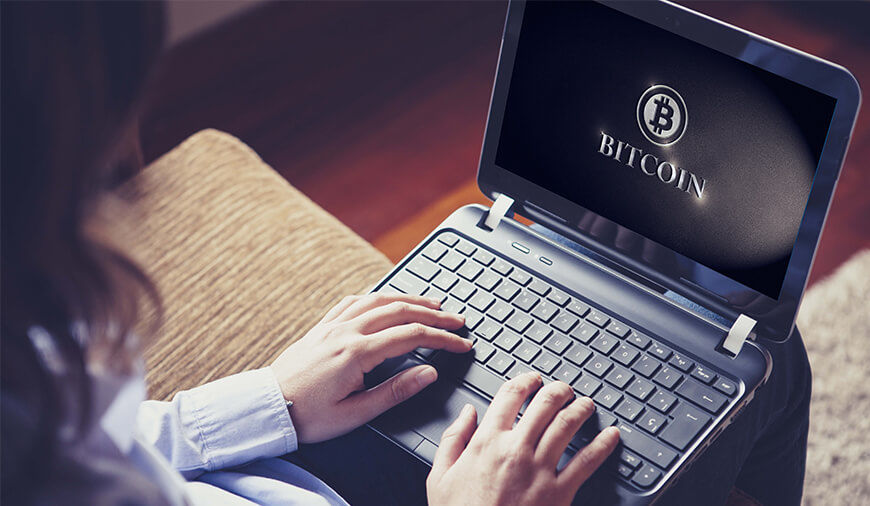 It seems that Bitcoins didn't turn out well for everyone with its sudden popularity and power. Stripe, the popular payment processor announced to end its support for the Bitcoins. Going forward the company won't allow the Bitcoins transaction and totally suspend the Bitcoin support in the next three months.

Stripe, the Irish company founded back in 2010 known for allowing the individuals and businesses to accept the payments over the internet across 25 countries. The company integrated the Bitcoins as the payment option in 2015 with the aim of using mainstream cryptocurrency for business. Back then,  the payment platform held big expectations out of the Bitcoins for its business. However, the integration was never more than hefty fees and slow transaction process over the two years of the period. Finally, Stripe decided to cut loose the Bitcoins payment option and encouraging its users to move away from the Bitcoin payments.

“Our hope was that Bitcoin could become a universal, decentralized substrate for online transactions and help our customers enable buyers in places that had less credit card penetration or use cases where credit card fees were prohibitive.” Stripe wrote in the blog stating the reason behind its move. “This has led to Bitcoin becoming less useful for payments, however. Transaction confirmation times have risen substantially; this, in turn, has led to an increase in the failure rate of transactions denominated in fiat currencies. (By the time the transaction is confirmed, fluctuations in Bitcoin price mean that it’s for the “wrong” amount.) Furthermore, fees have risen a great deal. For a regular Bitcoin transaction, a fee of tens of U.S. dollars is common, making Bitcoin transactions about as expensive as bank wires.”

However, the company is still hoping to come up with a better implementation in the future its believes the Bitcoins are more than Cryptocurrencies. Along with this Stripes believes that the cryptocurrencies have evolved with time and still getting stronger. According to the company, the Bitcoins are better to be treated as the asset than just a mean of exchange. Despite the discontinuation of Bitcoin Payment, Stripe stills re-considering the Bitcoin integration in the Future, “We’re interested in what’s happening with Lightning and other proposals to enable faster payments. Bitcoin itself may become viable for payments again in the future.” the company noted.

According to the announcement, the transition will take place in the next three months, and the complete Bitcoin Support will stop from April 23, 2018.

NEXT Best Food Delivery Apps For Food Lovers In 2020

The internet is a truly wondrous creation. With the power of information, the sum of humanity’s discoveries from over two millennia can be accessed by anyone with an internet connection and a computer or smart device.Now with smart devices and mobile networks being readily available, we ar