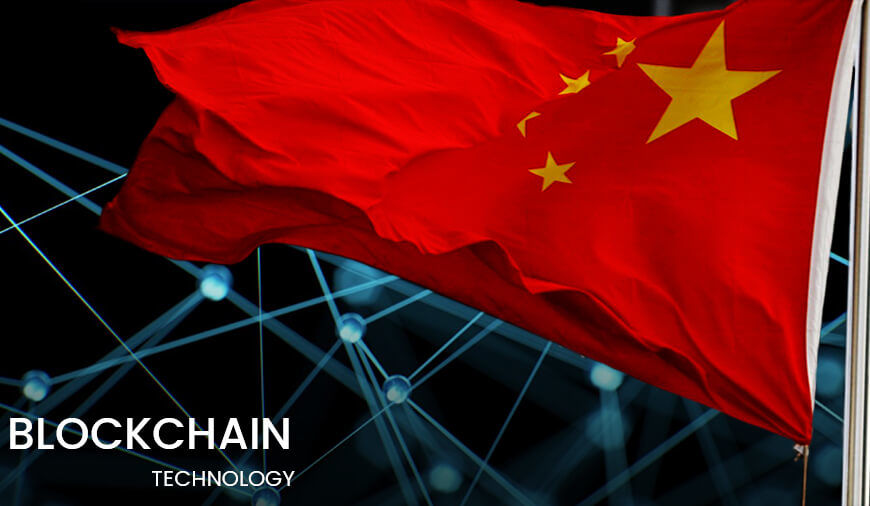 Maybe the Bitcoins have initiated the revolutionary change in the financial sector, but it's the technology that everyone is talking about. The Chinese government is the latest to the list of considering blockchain technology as the best way to enhance the banking sector. The China Banking Regulatory Commission (CBRC) has submitted a report, including the advice about the blockchain to the Chinese government. The state body has said that the blockchain technology developed by top blockchain companies should be taken as the future plan strategy to boost up the china’s secondary loan market.

On Jan 19, China's financial regulating body drafted a report suggesting the possible change and advancement that will speed up the country’s economic and financial growth. In the paper, the CBRC has covered a number of areas including, local business, foreign investment, potential markets and others. Within the report, the regulating body has given its strong opinion for the integration of the blockchain technology to the Chinese credit market. According to the CBRC, the blockchain technology adoption should be accelerated by the double time in the banking processes.

"As the time goes on, blockchain technology will enhance the efficiency of sharing critical data such as balance sheets and foster a more liquid secondary loan market. Integrating this technology into our financial service platforms should be part of the future strategy." the commission wrote in the research. The paper with the development suggestions comes after the commission’s deep research and recent visit to the UK and France. Most of the European countries have already started the use of the blockchain technology in their credit or loan market. According to the CBRC, the decentralized storage technology will help the banks to access and maintain the data more easily.

In the report, the commission also asked the Chinese government to seriously look forward for using cryptocurrency and blockchain with different possible ways. In other parts of the research paper, the CBRC shared that China is lagging behind in using the available internet technologies to improve the different sectors including the banking and finance. As a result, the regulators are asking the government to use the blockchain technology in the credit market to issue syndicate loans.

However, it is interesting to point out that the CBRC is among the seven government bodies that combinedly banned the cryptocurrency related actions in the country back in September 2017.