Android apps issue on Chrome OS will be solved soon 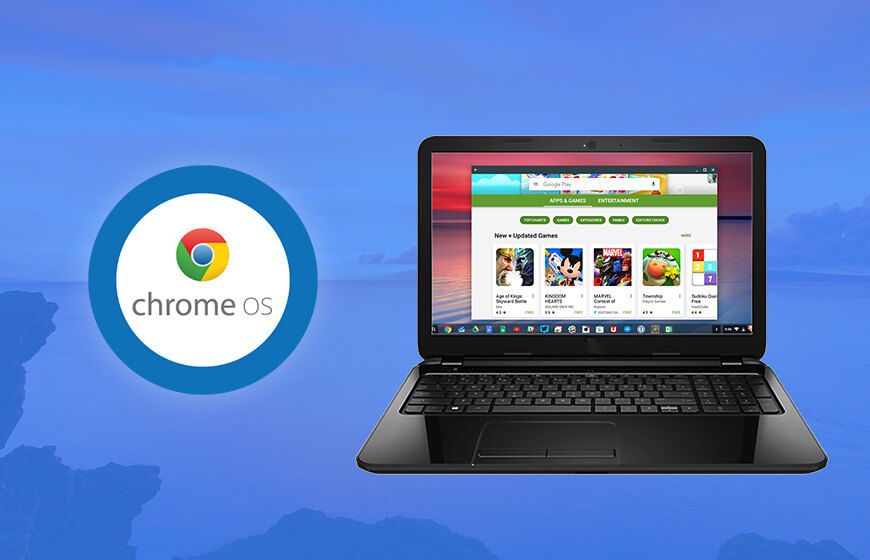 Since the day Android applications available for the Chrome OS, the Chrome users have many options but with certain limitations. One of the biggest flaws of using Android applications on a Chrome OS is that they won't work exactly like a computer software. However, the issue is now having the Google’s attention and the company is working to fix the problem. From the beginning, the Android applications go ideally into the background and pause all the activity whenever the user switches the window. This made the Chrome OS on facing a few lagging issues which are seriously annoying.

With the new update, Google is all set to fix the issue with Android apps on Chrome OS and all the apps will run smoothly in the background. The tech giant is planning to enroll the fix with the update for Chrome OS 64. Although, Google has already introduced the feature Android Parallel Tasks that promises the proper running of Android apps in the background which was first noticed by ChromeUnboxed. The feature is exclusively available on Chrome OS 64 which is only accessible on the beta channel to make the Chrome OS multitasking.

As the new feature is smoothly running on the beta channel, this means we can assume the public launch very soon in the near future. However, there is no limited time frame for the release, but the Chrome OS users are looking to get there hand on the fix real soon. The fix will be a real help for the users who need a continuous multi-tasking operating system and faces issues due to Android apps getting paused again and again in the background. In addition to this Google also added 'split view' option to the Chrome OS to make the platform more multitasking.

PREVIOUS Top 5 Cryptocurrencies To Help You Make A Fortune

NEXT WhatsApp Went Down As People Were Saying Goodbye To 2017

Finally, T-Mobile dropped a cheaper plan for the users that only offers the basic needs of the phone users. After being silent for a long time, the network carrier finally introduced its new plan. The company names its new plan, the ‘T-Mobile Essential’, and the name really represents wh