Google is Planning to Bring Rival to The Snapchat 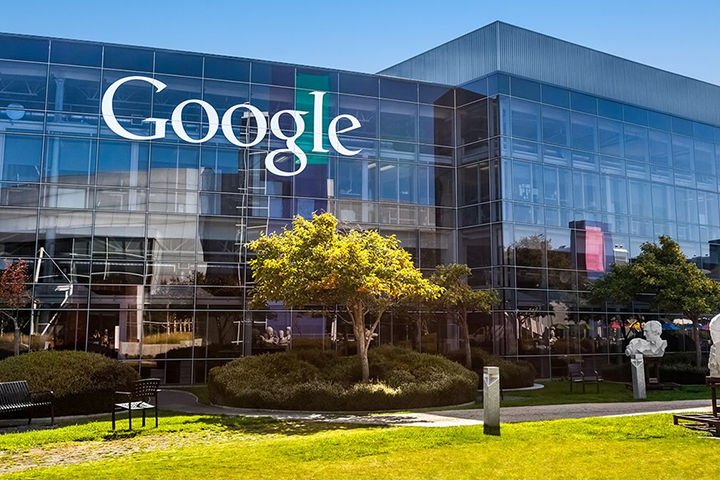 Snapchat is facing the worst time ever, its shares hitting the lowest value of all time. No appreciable quarter growth of the users and the company’s market cap is getting down every quarter. After getting hit by the clone of its own invented story features from the rival’s WhatsApp and Instagram it seems like Google is also working to launch rival to Snapchat’s Discover feature.

The Discover feature is introduced by the Snapchat in 2015 to let the news partners distribute text, video, and text in a different section of the app which is accessible only for the 24 hrs. Google is also working on the similar concept like the Discover in order to share the news. The tech giant’s upcoming product will deliver the mini-magazine of slides that the user can slide them one by one on their smartphone to access the news and latest happenings according to The Wall Street Journal. 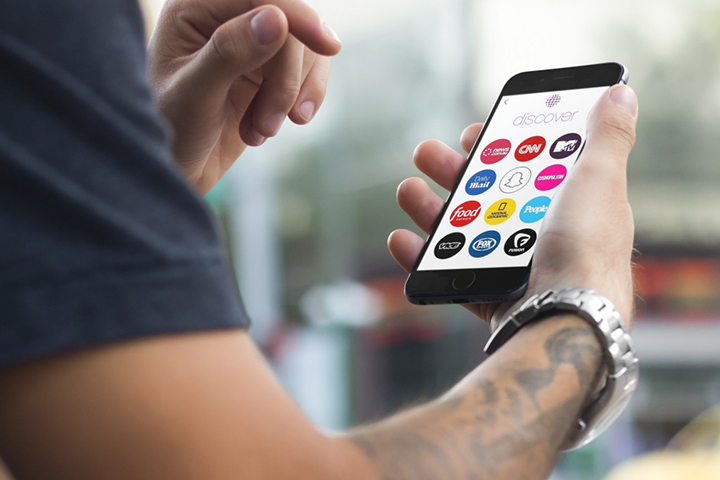 A Google representative said, “ Currently we don't have anything to announce but looking forward to sharing something soon”.

Recently, Google informally reached out to the Snapchat to acquire it by offering $30 billion. However, the CEO, Evan Spiegel showed no interest in the offer by continuing his independent reputation. Evan also clears that he has no intention to sell his company to Google or anyone else.

Google also tried to buy the Snapchat back in 2013 for $4 billion, but the attempt was unsuccessful after Evan Spiegel denied for the same to Facebook CEO, Mark Zuckerberg.

Snapchat is struggling to make its presence among the teens and losing the fight to its all time rival WhatsApp and Instagram. Now the news about the Google working on the new project that will also compete against the Snapchat will definitely increase the Snap’s problems. However, Google never had a good luck in the social media world as it flopped with the earlier products like Wave and Buzz.

You all must be aware of the polling feature that Instagram rolled our last October. The polling feature lets you ask a question to your followers and receive a reply as they vote. The feature was well received by the users, and due to its continual success, the feature is still alive. Also, the pol

Artificial intelligence by so far is one of the most important technological updates that we have received lately. The technique has redefined, impressed, motivated, challenged, taught and many times amazed us with its capabilities of predicting the human behavior. Being an exceptional technique, AI