Google Assistance Once Again At Your Service: Finds Out Which Song is Playing Nearby | Google what Song is This 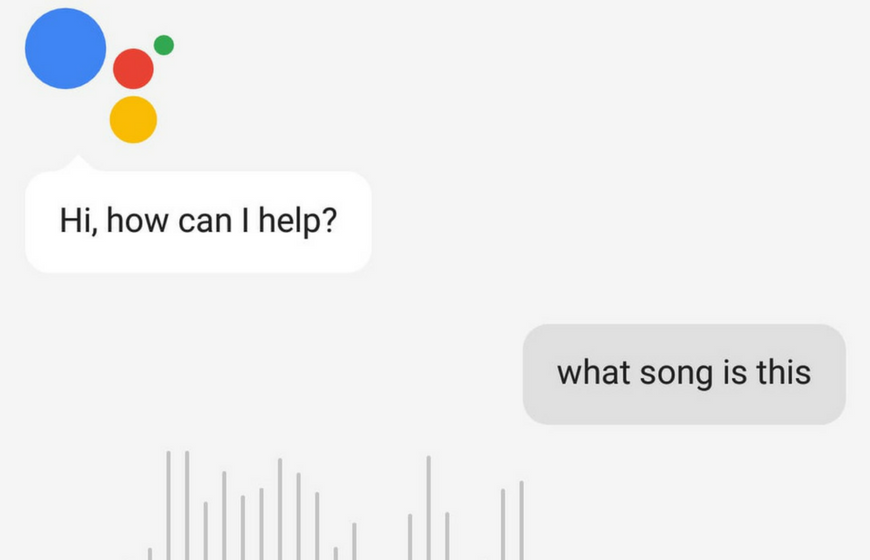 Google Assistant's music recognition software is all there to give a tough competition to Shazam, which till date was enjoying the status of being the most used app for knowing the identifying songs. It’s just been a month that the feature is made life only to Google’s pixels smartphone users. And, now it has been extended to use for the Android users also.

The function works when Android users long press the home button to trigger the Google Assistance app in order to ask “what song is this?” and they will be given the complete information of the song with the title, artist and short excerpt of the lyrics. It also shows the song links to YouTube and Google Play Music along with an additional link to search the song.

Google assistance app works smartly when asked: “What’s song is playing?”. In order to get the instant reply; it, then listens to the lyrics and once the song is identified it informs the user through a pop-up card along with the name of the song. You can use the assistance to identify any song playing through Spotify connection. 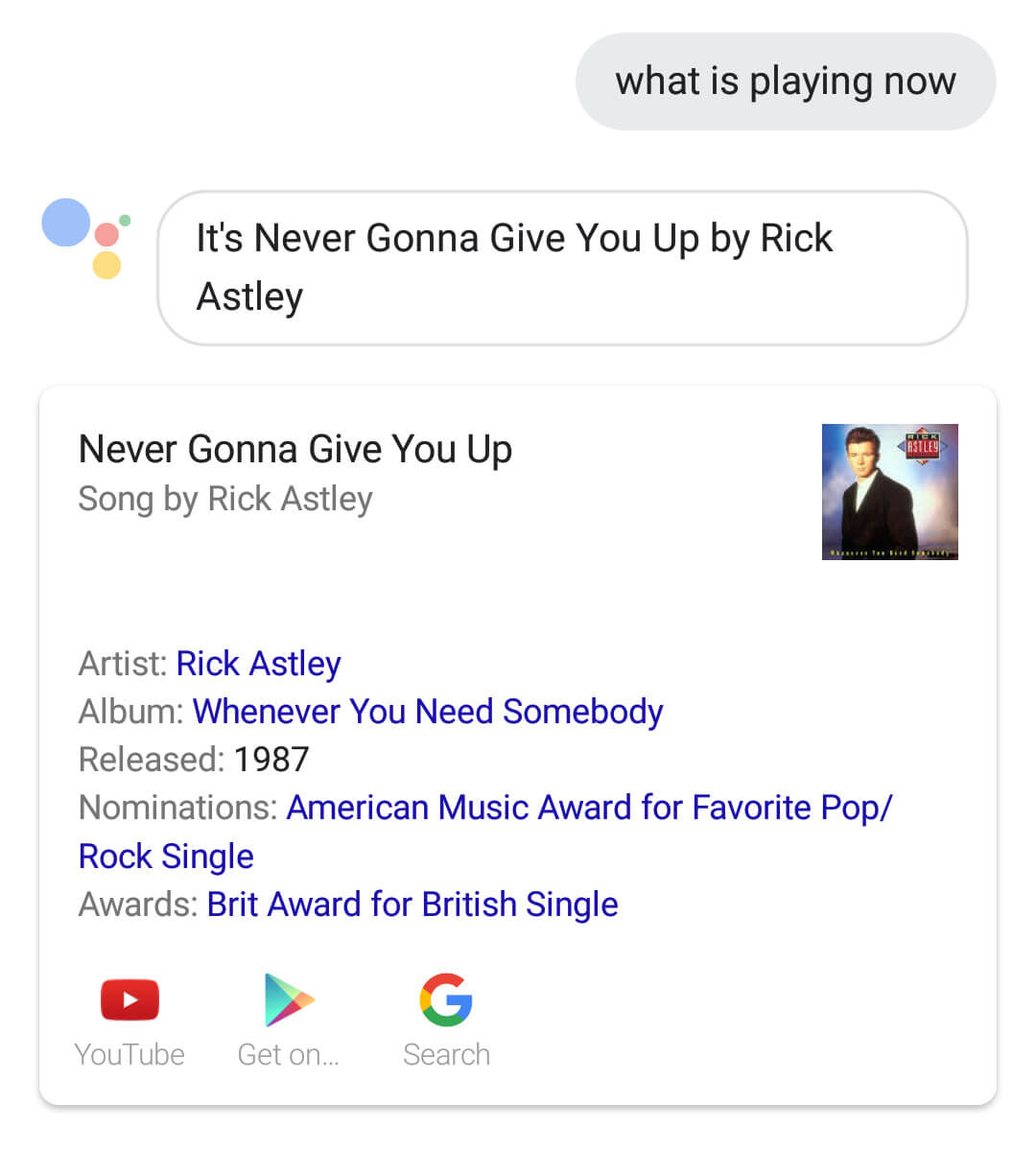 We have all gone through such a situation when a song plays in our head but we can hardly identify it. Google’s smart intelligence has made it easier for us not only to get the song but the entire information related to the song. The entire information is embedded song download link through which the users can either download or just play the song to brush up the lyrics in their minds.

While it is a smart move from the giant (Google) but it has not been rolled out for the users worldwide. Only people in Canada, Malaysia, UK, Australia, Singapore, and the Philippines can avail this feature through their Android phones. While it is an excellent move for the Android users, the users other than in countries prescribed above are still looking forward to experiencing the much-in-needed feature on their smartphones.

NEXT WhatsApp is Facing the Heat Waves from the Indonesian Government

Important points you need to know:Google revoking Android support for Huawei is part of the Trump administration's order.The 90-day exemption will enable the Huawei to use the Android OS by August 19.Huawei market share will be affected minimally as the company does not drive major re

Google, Microsoft Discovered Security Flaw & The Fix Seems To Slow Down The System

Microsoft and Google have joined hands to discover a new CPU security vulnerability that is very much similar to Meltdown and Spectre flaws. Named as Speculative Store Bypass (variant 4) is dangerous to systems as the vulnerability is capable of exploiting speculative execution that modern CPU have