Uber said the Real-time ID check feature is added to put a curb on the imposters driving as an Uber driver. 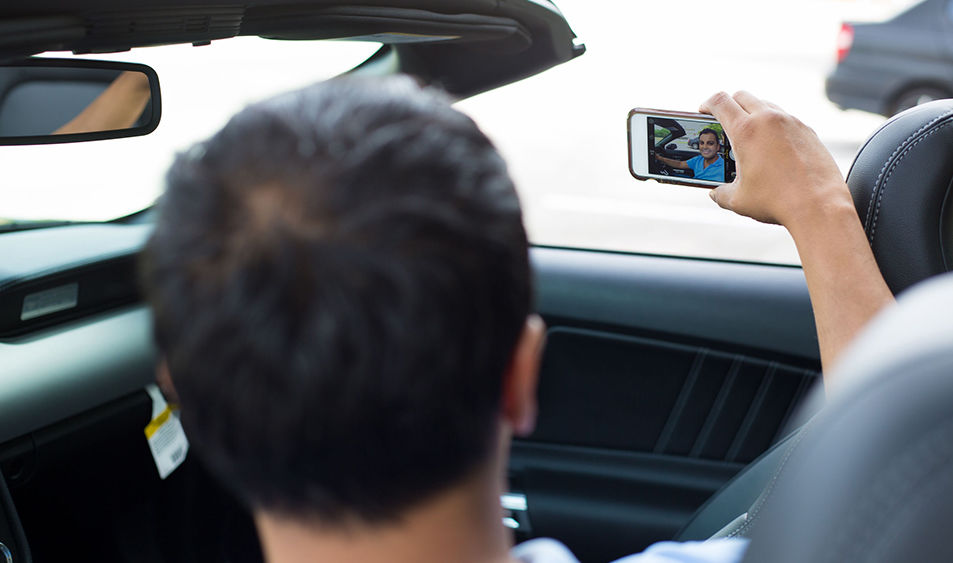 The ride-hailing giant, Uber is enrolling a new feature for the app to enhance the safety measurements of the riders.

The company added one more security check for the drivers to ensure the safety of the Uber riders. Now, drivers need to capture a selfie before accepting a ride request to ensure their identity.

Uber said the Real-time ID check feature is added to put a curb on the imposters driving as an Uber driver. The feature will help the company to find out that the driver accepting the ride is authorized or not.

The identity check with a selfie of the driver is already in practice in most part of the world and now introduced in India.

Recent fraudulent activities and reports of Uber drivers misbehaving with the riders lead Uber to put a check on their identity before every ride. Now, drivers need to prove their identity via selfie before taking any ride requests. The selfie will be then sent directly to the Uber database and if the image matches the registered ID of the driver then the riding process will go further otherwise the ride will be canceled.

Uber drivers were in news lately, when some researchers found out that the drivers were ditching the Uber surge pricing system to earn extra money. To restore the driver's faith in the company, Uber added many new options in the app for the drivers such as tipping, My trip sharing and rejecting a ride taking longer than 45 minutes.

Initially, the feature will be available only in few cities of India such as Kolkata, Hyderabad, Delhi, Jaipur, Pune, Lucknow and Mumbai.

The real-time ID check feature was launched successfully last year in countries such as the U.S., Australia, and Canada. With the addition of this feature, Uber riders are more likely to feel secure while taking a ride. Recently Increase in fraudulent activities by the drivers lead the company to add another layer of security check.

For a detailed review on the app development process of Uber, click here.

Moving out of its domain space, online food delivery app Deliveroo opens its first physical brick-and-mortar restaurant in Hong Kong.Located at High Street, Sai Ying Pun, the store named as ‘Deliveroo Food Market,’ will serve as both a kitchen, as well as a storefront where customers

Google has announced a new Android Enterprise Recommended Program to offer enterprise-friendly Android devices. With millions of Android smartphones available in the market, it is not quite clear which one is best for enterprise mobility. In order to eliminate this problem, Google is setting up a sp

Google shared a blog post stating that it has removed more than 700,000 apps from the Google Play Store in 2017. The number that the tech giant has shared is 70 percent more than the apps that it took down back in 2016. Recently, the Android devices have been a victim of too many malicious apps and