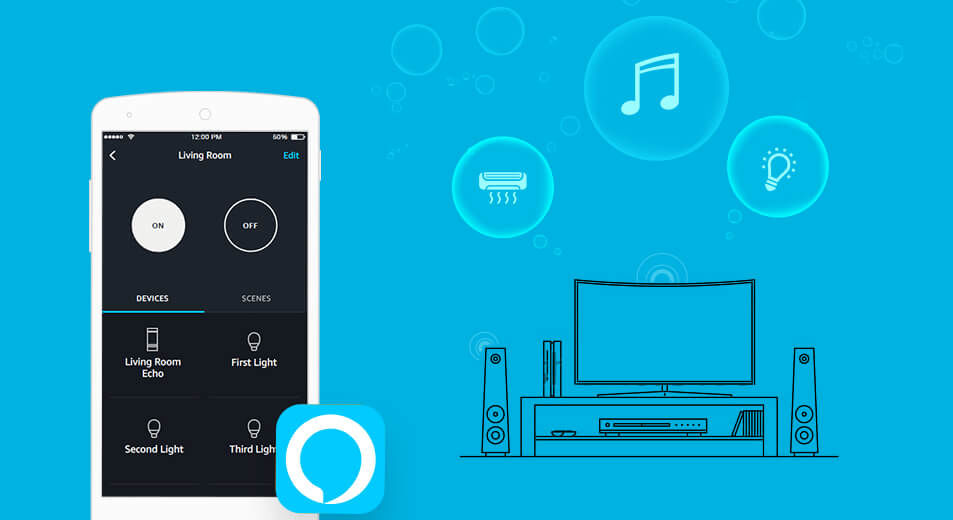 Amazon, the American e-commerce firm updated its smart assistant Android app Alexa for the Android users. The app is available for the Alexa device owners that let them control the devices via smart assistance on the phone. In order to make Alexa more intelligent and a smarter companion company added new features including Groups, Routines and much more.

The updates started rolling out on Thursday and available in the countries including United States, Germany, and the United Kingdom according to the company. Amazon also mentioned that the regions with limited use of the Alexa such as India won't be getting these features for now. 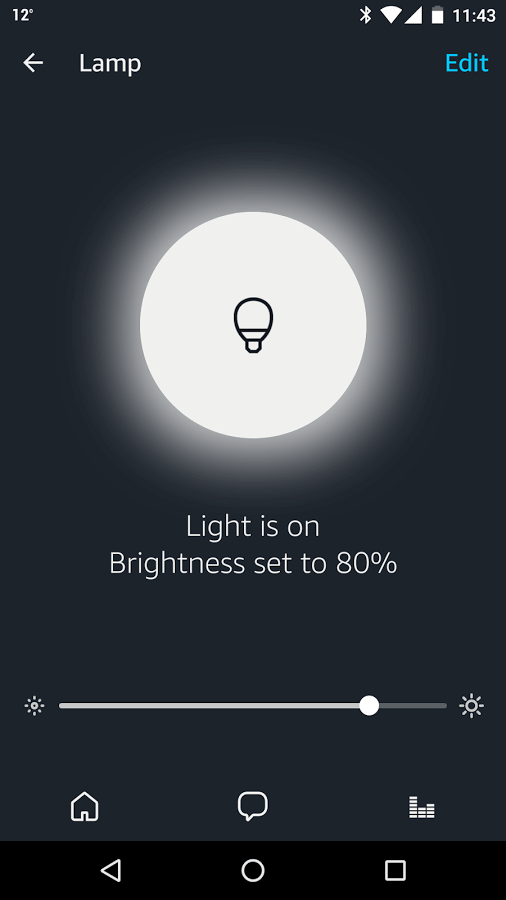 The new features added to the Alexa is aimed to make it more manageable and the controllable with a bulk of IoT( Internet of Things) devices or gadgets at once. With the addition of the Groups, feature company wants the users to leverage smarter Alexa that can take over various IoT devices with a single command. Now, the Alexa users don't need to give a specific command for each device and also there is no need to remember every device's name, a generic command will work. For example, on saying “play music in the bedroom” Alexa will know exactly what to do, you don't need to tell the device’s name. However, there are still some prior setup users need to do in the app but with the update, Alexa becomes more friendly and intelligent companion than ever.

Along with this the company also added a Routines feature which is quite predictable by the name. This will enable the users to trigger a series of actions on the various IoT devices just by a single command. Alexa will understand your need with a single command only, consider you get home and wanted to unlock your front door, turn on the lights and play your favorite music, you can ask Alexa all just by saying “Alexa, I am home”. Instead of commanding for individual task users can customize the collection of actions with a single phrase. The latest addition converts the Alexa into a hub of for all your IoT devices and enables you to control them with ease.

NEXT How to Protect Your Privacy on Your Smart Phone

In this digitalized world, anything is possible. Hackers have found a way to exploit high-profile verified account on Instagram. The Facebook-owned photo-sharing app admitted that hackers are using bug software to access the account of verified users on Instagram.Instagram did not give any infor

Latest Conversation: New Feature Added by The Facebook To The App

It seems like social media giants are giving back to back answers to each other with new features in their app. Whatsapp with its story feature Instagram introduces its website option and Facebook is now even updating its app. Recently Facebook has given a story function which is followed by the lit