Google's AI, Apple's Siri vs A Six-Year-Old kid! Who will Win? 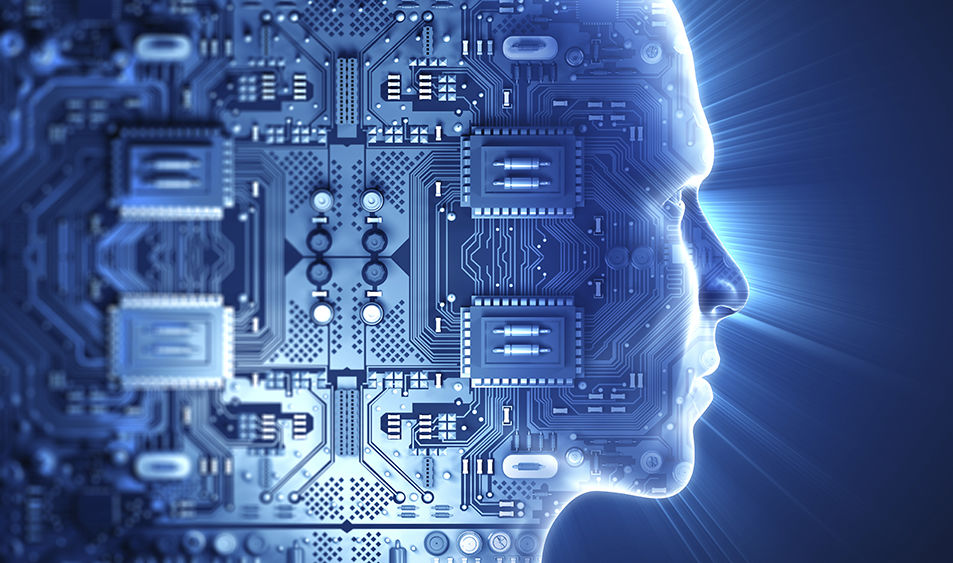 Artificial Intelligence (AI) is something that every tech giant is talking about and people are already picturizing the doomsday. However, the AI is still not possess much intelligence that we believe, the latest studies show that Google’s AI and Apple's Siri have IQ less than a six-year-old child.

A team of three Chinese researchers shared their research results which were led by the Yong Shi, executive deputy director of the Chinese Academy of Sciences' Research Center on Fictitious Economy and Data Science.

Google’s AI was recorded to have 47.28 of IQ in 2016 whereas Apple’s Siri had 23.94. Researchers found that a normal human adult (18 years) acquire an IQ of 97 while a 6-year kid has an IQ of 55.5. The IQ level of Google’s AI and Apple’s Siri is less than that of a 6-year human child. So, till now if you ever thought that AI could beat a human in solving problems that were totally wrong.

“Although artificial intelligence is currently one of the most interesting areas in scientific research, the potential threats posed by emerging AI systems remain a source of persistent controversy. To address the issue of AI threat, this study proposes a standard intelligence model that unifies AI and human characteristics in terms of four aspects of knowledge, i.e., input, output, mastery, and creation” stated in the research paper.

Google’s AI came a long way from an IQ score of 26.5 in 2014 and Microsoft from 13.5, whereas Apple’s Siri has IQ half that of Google’s AI. However, All theses AI bots or apps need to cover a long distance to beat even a six-year-old child.

Almost every tech giants including Google, Microsoft, and even Facebook are exploring the AI to experience its true potential.

NEXT Find Trustworthy Babysitter by an App 'Bambino'

Amazon looks to be on a spree of opening convenience stores to tap the retail market. In a new move, Amazon has come up with its third Amazon Go convenience store in Seattle on September 5. The store is third in the Seattle and has opened only after a couple of days of the second store.With its

Facebook's Two Factor Authentication May Be A Bug

Facebook keeps coming in the news sometimes for good reasons and sometimes for all the bad ones. A number of moves from social-media platform were not more than an engagement-attaining stunt. Among a number of such incidences, the giant has once again created headlines and this time not for the good

Twitter, the micro-blogging social media platform finally started rolling out its 280 characters support the tweets. The change has already been announced by the platform last month now the company added the elongated tweet option with the new Twitter update. The 280-characters tweet features have b