World War III Is Maybe On It's Way With The Hunger For AI Power, Says Elon Musk

Elon Musk responds to Putin’s comments on AI Believes. AI can cause the onset of WWIII 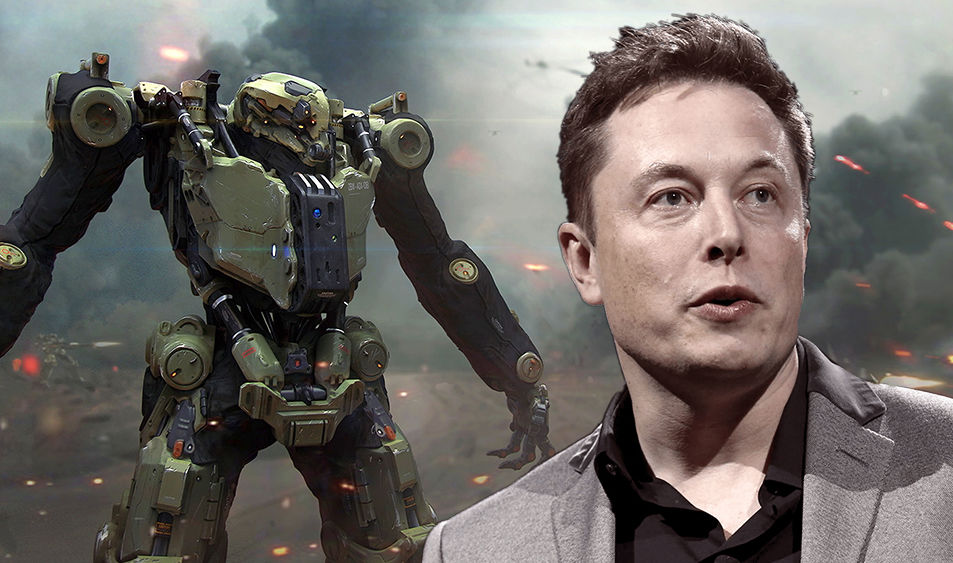 Russian President Vladimir Putin, in an open lesson to science students on September 1st, highlighted the crucial role of AI in the future stating, “Artificial Intelligence is the future, not only for Russia but for all humankind. It comes with colossal opportunities, but also threats that are difficult to predict”. The 64-year-old President believes that the rule over the AI will transcend as rule over the world. However, he wants the knowledge to be open and accessible. Elaborating further in his speech given via satellite link-up from Yaroslavl, he emphasized, “If we become the leaders in this area, we will share this know how with the entire world, the same way we share our nuclear technologies today”. The session also covered subjects regarding human capabilities, space, medicine and the power of cognitive sciences.

Responding to the above statement, Elon Musk took to twitter to express his concern over the growing competition in the acquisition battle for AI. The SpaceX CEO remarked, “countries like Russia and China, with strong computer sciences competing for AI superiority on a national scale, will likely cause the onset of World War III”. 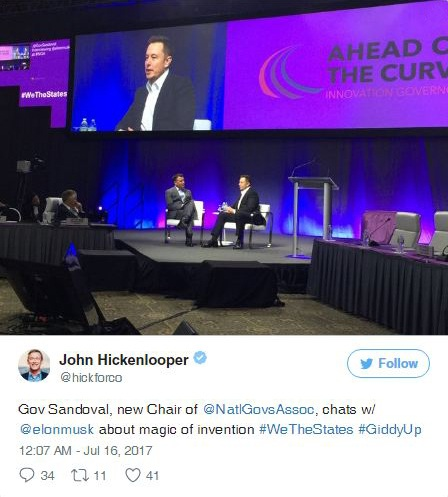 Both Russia and China have proved over the time how with the greatest minds and impressive AI Inventions, the fear expressed by Musk is not to be taken lightly. If one were to trace the rat race for AI, it can be dated back to October 1957, the launch of Sputnik 1, Earth’s first artificial satellite launched by the Soviet Union. Ever since Russia has kept its progress updated with the latest with AlphaGo in 2016. The Google owned -Deepmind creation defeated world’s two greatest champions in the ancient Chinese Board game. China on the other hand with the sharpest minds in the world is striving hard to master AI and claims the year 2030 as the year hailing China as the world leader in Artificial Intelligence.

Elon Musk who called AI as “the fundamental risk to civilization”, faced the strongest criticism from Mark Zuckerberg. Founder and CEO of the social media giant, Facebook believe that AI needs a responsible approach in its execution and can revolutionize the quality of human lives in the next five to ten years. He accused Musk of irresponsibility stating, “I think people who are naysayers and try to dump these doomsday scenarios are, I don’t understand it, it's really negative and in some ways I think in some ways is pretty responsible”. Elon Musk responded with a simple statement on the subject stating, “I’ve talked to Mark about this. His understanding of the subject is limited”. 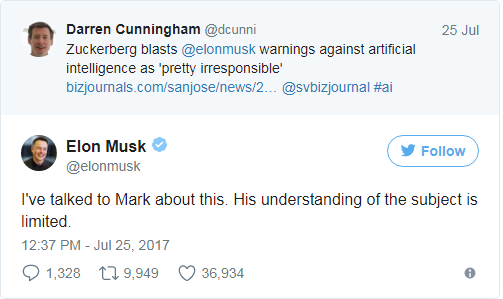 It's difficult to conform to any of these positions as both arguments are just as right as they are wrong. However, what's certain is that the technology sector will not stop innovating on Artificial Intelligence. The latest AI developments by Google are an affirmation of the trending reality.

NEXT Are You A Developer? Google Is Launching A Certification Program For You

Detroit is Using A Mobile App to Deal with Local Issues

The mobile application is changing our world and daily life activities that we never imagined. From banking, to booking a cab everything can be done over smartphone just by one click isn't that amazing. Enterprises are engaging with the application for revenue growth much more than ever. Mobile

All New Android 8.1 Developer is Still Under The Google Scanner For a Few Drawbacks

A glimpse of the latest Android 8.1 developer has been showcased with some improvements and many drawbacks of the features and UI upgrades. There is still a ray of hope for these features to improvise significantly yet feedbacks are required to remove the bugs.The Android beta program users can

Plex, the client-server media platform known for delivering the media content to its users is now available in VR. The media player has just launched a VR app for the Google’s DayDream headset. The app will enable the users to experience TV shows and movies in Virtual reality via the headset.