Your Phone Shares Everything About You With Google And Phone Apps

Your smartphone is smarter than you thought, it is highly skilled in noting down your each real world action Google knows how you breathe!

Technology has taken the shape of a roaring wave that is full of changes and surprising facts. Smartphones are above and beyond games and texting. Your Android smartphone does wonders which we as users don’t even know. Yes, your phone can reveal a lot about your real-world life.

Whatever we do in the real world from breathing to eating to running to even moving from one place to another is being shared by our Android smartphones to Google and also to the applications inside the phones. The revelation of each step to Google and your phone apps are also based on the movements happening inside the phone itself. 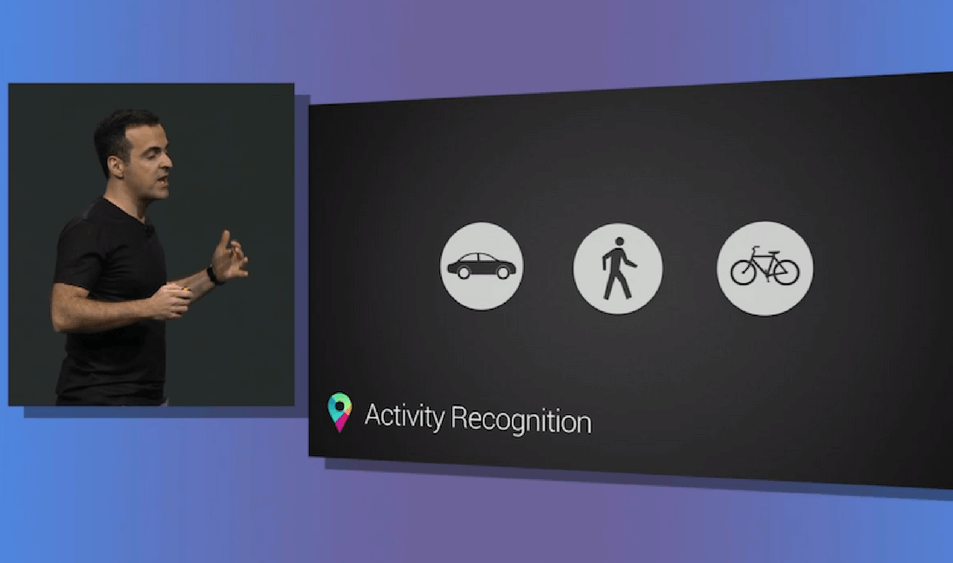 The activity data is monitored, processed and revealed by the hosts of sensors Android mobile devices. Further, this data is retrieved by Activity recognition permission API incorporated in Android phones which within seconds can conclude the activity type.

The activity recognition permission gets the information via location sensor, gyroscope, proximity and a few other sensors to locate the real-time activity could be of location, sound or a movement. API is designed over the inbuilt sensors of the phone. Phone sensors provide the insight about the actions of the user.  This entire information shared by API remains hidden under other permissions and that’s why users are unaware of it. API cannot be disabled but the permissions can be accessed through the app settings. Applications which are using the activity recognition permission can be disabled easily. 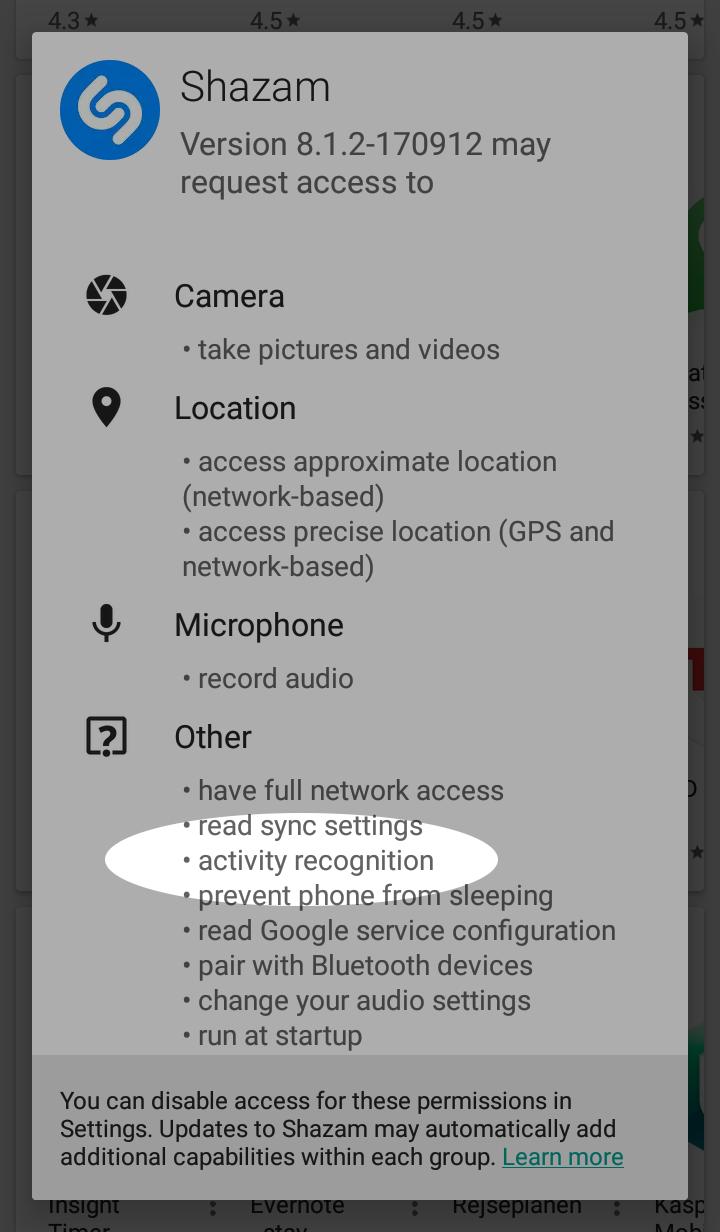 However, the activity recognition is nothing new, Reddit and DuckDuckGo reciprocated saying that most of the users are unaware of it.

Activity recognition can easily convey the activity of the users to the developers i.e. whether the device is in a car, not moving, bicycle or which user is running or walking. For example, an app can automatically start monitoring and sharing the data with Google, like the heartbeat of the user once he/she starts running. This application can turn out to be useful but this feature is more on a creepy side. Though, it is difficult to find out which app asks for permission the only option seems to be to check the settings and the activity of each application one by one.

Though it is a very lengthy process but good to know your phone especially when your phone knows you so well. Activity recognition may turn out to be an area of concern for the users so in that case, it is certainly worth to uninstall a few applications which ask for the permission and if they are of no use.

PREVIOUS YouTube is All Set For The Big Screen With its Dedicated TV Apps Coming Soon to Apple TV, Smart TVs and More

Google surprisingly announced the changes in its Android licensing model for Europe. The tech giant has introduced some changes for the OEMs (original equipment manufacturers) in Europe to license Android for their devices. Going forward Google will be charging a fee to these device manufactures for

Microsoft Will Bring The Tabs To The Windows 10 Apps

Microsoft is about to change things in Windows 10 to make it more convenient while using in the coming time. According to the latest reports, Microsoft is planning to integrate tabs option to the file manager in Windows 10. The company first made available the tabs in Internet Explorer 6 back in 200