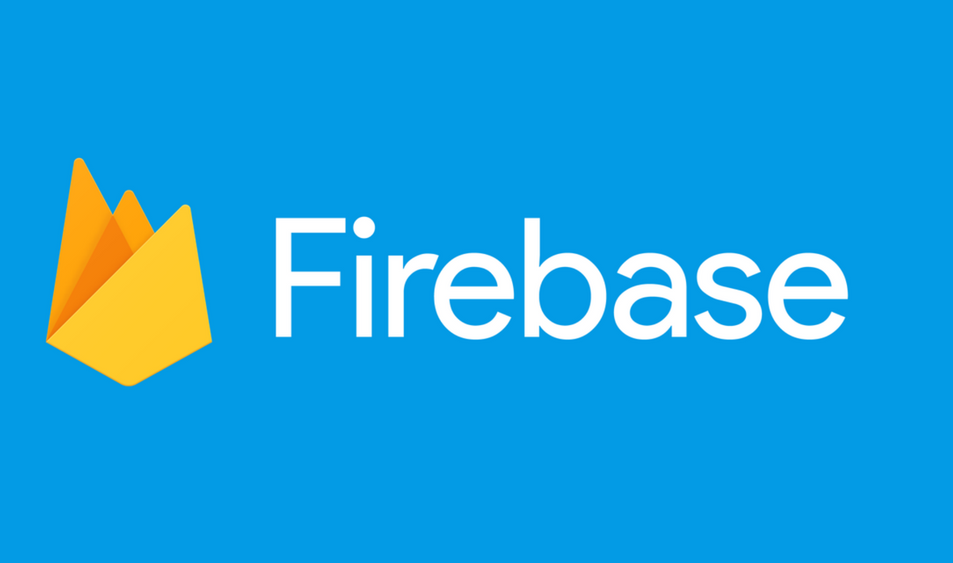 Google is out with a new update for developers seeking the latest mobile app trends as it revamps its developer platform- Firebase which allows developers who need a backend and other services to build, run and manage their mobile and web app development. Today, at an event in Amsterdam, the tech giant announced a series of updates to the platform that bolsters many of the platform’s core features. After acquiring Fabric from Twitter earlier this year, Firebase update will include an upcoming integration with the crash-reporting tool, an improved Cloud Messaging API marking the launch of Firebase Predictions for facilitating customer analytics with Google’s AI smarts accompanied by a redesigned console for managing projects across their life cycle.

The addition of Crashlytics support into the Firebase console will now enable developers to build the crash reports into their workflows by connecting them to the Cloud Functions for Firebase serverless platform for further analysis. Developers who want to get early peek at what this will look like can opt-in to get early access here.

Similarly, the redesigned Firebase console will also include a far wider range of features including a straightforward categorization of  Firebase products into four main areas, based on the app development lifecycle: Develop, Stability, Analytics, and Grow. The services are pretty much the same, however, have been customized according to how a certain team works. The expansion of Google’s Firebase Cloud Messaging service will entail launch of a new API to send cross-platform notifications that could, for example, only include basic text for iOS users and an additional click action for Android users.

Google’s plans for Firebase were always more than just providing back-end services, though, and with the latest acquisition, the goal has become increasingly clear. With regard to this, the team is launching a new A/B testing framework today that makes it easier for developers to run variant tests and try different push notification messages. Though similar service could be accessed through the Firebase Remote Config tool, the new framework is deeply bolstered with Analytics, Cloud Messaging, and Remote Config and brings Google’s experience with Optimize to Firebase users.

The star of the event is, however, Firebase Predictions which uses Google’s AI smarts to help developers predict when users are likely to churn, who will likely incur or not expenses (if at all) and framework is simple and easy to use for developers. An example of the same has been given by Google that says, developers like Halfbrick (of Fruit Ninja fame), used Firebase Predictions and Remote Config to boost its 7-day retention rate by 20 percent.

Branch International, a San Francisco-based digital-lending startup which offers in lending loans to people of the developing countries who doesn’t own any bank accounts, has successfully raised $170 million in Series C funding.Matthew Flannery, CEO and Co-founder of Branch, said,&ld

Nowadays, almost all smartphones come packed with pre-installed apps. The apps differ from smartphone brand to brand, but pre-installed apps are there for sure. According to a new researched report, preinstalled bloatware not only take up unnecessary space on the device but also is endangering the u

The Insights:WhatsApp “notification extension” will allow iOS 10 users to download received media from the notification itself.The new extension rollout is for WhatsApp version 2.18.80.Users can either download or preview the received media just by swiping down the WhatsApp