VR is The Top Searched Skill By The Employers Today

There is sacrecity of VR skilled employees 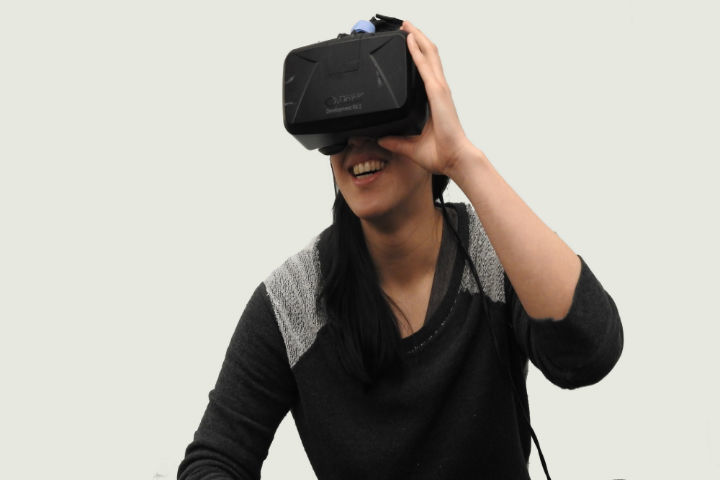 Currently, we are experiencing a speed up evolution in the technology changing everything around us at rapid rate. Technology is integrated in our life that way we didn't even notice when it became the part of our living. From smartphone to smartwatch we have everything to assist us or to perform any task, you just name it. Certainly, the innovative development and advancement in the technology is creating the opportunities for the employees seeking for the work. The recent outbreak in the Virtual Reality and heavy investment of the tech giants in the sector is creating an exigency for those who  specializes in the Domain.

The technology, which was once unknown to most of the people across the globe today is considered as the potential future technology that will replace everything. Big fishes, in the tech world, are working on the multiple VR projects in order to bring something awestruck for the users.

We have already experienced the VR goggles in gaming, movies, and watched the  360° videos which made the people go crazy. Companies like Google, Facebook, Sony, and Apple have made their VR headset for the users. Facebook has introduced Oculus to give users an experience of the Virtual Reality world while Google later launched cheaper version for the people that they can afford named Cardboard.

But the story doesn't end with the Goggles, VR is something like that has endless applications. Microsoft, currently working on its Hololens which is also a VR headset and the company cracked a typical problem which was holding back the experience of the VR from going fullest. The company was successful in integrating the central processing unit within the headset instead of sending the data to the cloud which saves times and avoid any kind lags to serve flawless experience.

The Upwork also shares the list of the top that the skills that hiring managers look at the platform.

The virtual reality topped the list by beating the other tech skills asked by the recruiters over the platform. The Neural-networks system and Natural language processing are directly related to the Artificial Intelligence, which is the other most influencing breakthrough in the tech world.

The sudden inflate in the VR technology, which was introduced long before it hit the tech giants to transform it for the users to experience interesting services. The Virtual Reality Modeling Language (VRML) was first introduced in 1994 which was intended to develop virtual worlds without any dependency on the headset. However, there is a dispute about the exact origin of the VR technology but is obvious that the VR came to existence way before it sees limelight and noticed by the tech lovers.

According to the Upwork, the exponential increment in the demand of the Virtual Reality experts happens over a period of a year. The website currently has 25,000 freelancers who mentioned VR as their prime skill while the figure was only 106 last year.

Facebook may soon introduce AI-based technology that will take care of every detail of your face. In one of the abstract report submitted by Facebook, two of its engineers explained, a new AI (Artificial Intelligence) technology that uses machine learning to retouch closed eyes in photos. The techno

Google has everything in its drawer that can infuse life into any product. In a new move to give some new colors to its payment app, Tez, the tech giant has rebranded it as the Google Pay app. The Google Tez is a widely used app in India’s payments market. The Google not just renamed the app,