Apple Reminds Developers to Get Their Apps Ready for iPhone X 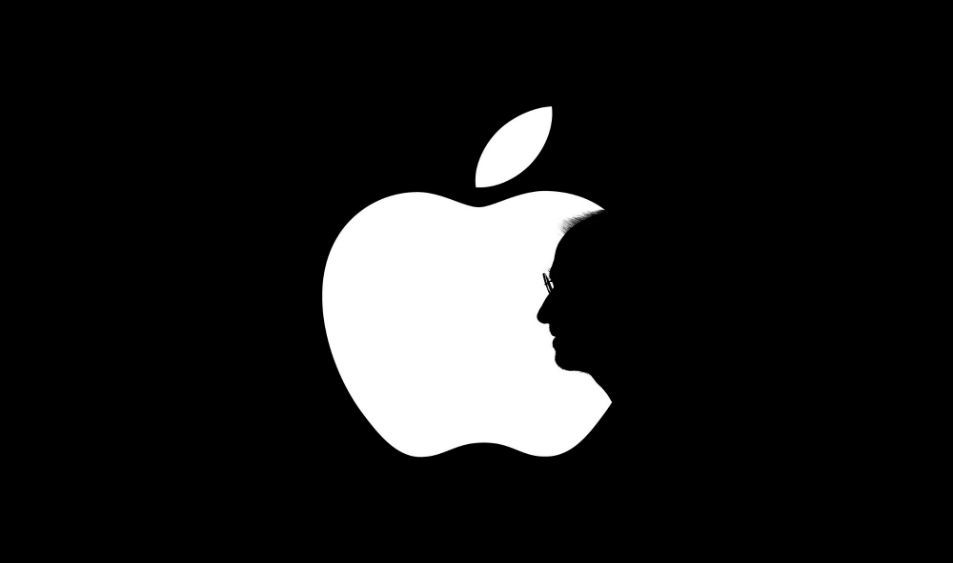 Prior to Apple’s release of iPhone X in less than a week, the tech giant has reminded developers to get their apps ready for the device. In a post on its developer blog, Apple gives a simple heads-up for developers to test new iPhone X features in their app using Xcode and subsequently capture screenshots and upload the new metadata and app to iTunes Connect. In a separate post on iTunes Connect, Apple also informed that iTunes Connect now supports iPhone X screenshots.

“The future is almost here. iPhone X will be available on November 3. This stunning device features the all-new Super Retina display for more immersive experiences and Face ID, a secure new way to unlock, authenticate, and pay.

The TrueDepth camera works with ARKit, and the A11 Bionic chip is designed for Core ML and Metal 2. Download Xcode 9.0.1, test your apps in the iPhone X simulator and capture screenshots. Then submit your updated apps and metadata in iTunes Connect today.”

Xcode is the ultimate tool for developers to create great applications for Apple devices including Mac, iPhone, iPad, Apple TV, and Apple Watch. As it “provides developers a unified workflow for user interface design, coding, testing, and debugging.” The Xcode IDE together with the Swift programming language will bolster developers to make their desired apps for the upcoming revolutionary iPhone X. The developers must Find and address UI issues in their app before testing on a device to ensure that it looks great on iPhone X. The App Store has been redesigned from the ground up to accommodate these apps.

NEXT Why Snapchat Spectacles Failed Despite The Raging Craze For Them

The Oreo update came up with many features and surprises for Android users but never reached a major portion of the consumers yet. Most of the Android device manufactures failed to enroll the fully-featured Android Oreo 8.0 to all of their devices.However, HTC is among the few companies that kee

The Apple headquarters in Cupertino is supposed to have a new “star”. And, the technology giant is believed to work on the same but behind the curtains for now. The technological giant has always worked on the line of computers that have created the trends for the users. And, as per the

Fortnite's Chief Alleges Disclosure By Google Of A Critical Flaw

In a new controversy involving the Fortnite, the online video game, and Google, the Fortnite chief has claimed the Google Chief as an irresponsible person. The differences between the two erupted when a bug was detected by Google that can let the hackers to hijack the Fortnite's installation sof