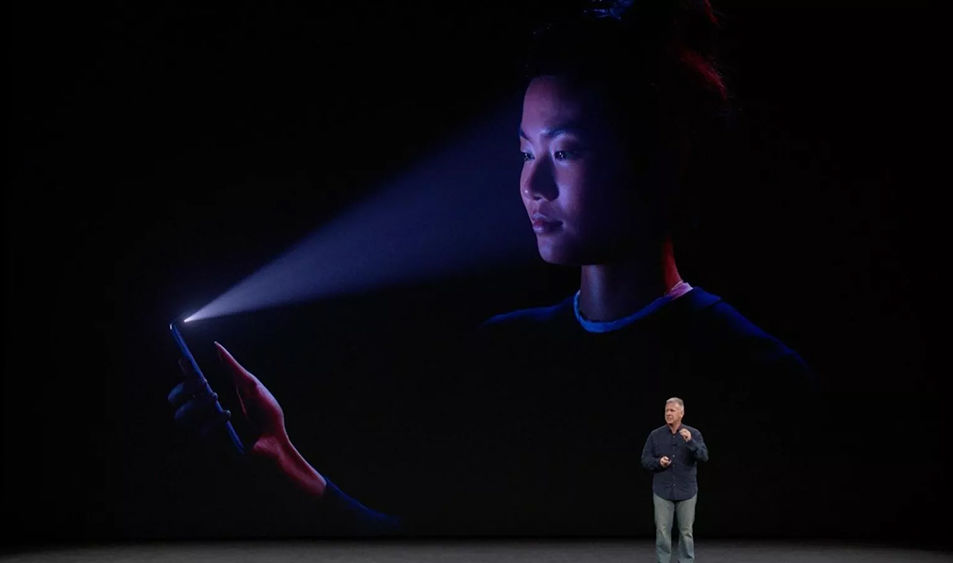 On September 12, Apple officially released the iOS 11 and unveil its Face ID feature in iPhone X at the Steve Jobs theater in Cupertino. Following the launch security researchers and privacy experts start asking the Apple to share the details of the system to understand how it works. Finally, the company released a six-page document showcasing all the ins and outs of the Face ID system.

By going through all the pages it is clear that the Face ID system is not up to the mark as the company initially suggested. There are certain limitations of the security feature that makes it less reliable in some cases.

Apple started with the features of the Face ID in the document and mentioned that all the data obtained via face scans are stored locally on the device. Since the launch researchers were questioning Apple, what if the facial data get exposed to others?. All the information that is collected by scanning the user's face will not be fetched by Apple’ server and will remain stored in the device only, Apple mentioned in the document.

“There's no perfect system, not even biometric ones," said by Apple’s senior VP Phil Schiller's at the Steve Jobs Theater.  He also explained that the Face ID may not be able to distinguish between twins by adding, "If you happen to have an evil twin, you really need to protect your sensitive data with a passcode."

That would be fine as how many of us have an evil twin to deal with, however, the overview from Apple reveals that the system can be ditched by the siblings and may not work well for kids. Surprised? We were too after knowing the limitations of the iPhone X's Face ID feature.

“The probability of a false match is different for twins and siblings that look like you as well as among children under the age of 13, because their distinct facial features may not have fully developed,” Apple mentioned in the overview. Apple admitted that the biometric security systems are not much as reliable as the simple passcodes.

Apple also explained that how the system will manage to keep up with facial changes of the user. Consider a user gets a mark or cut on the face or forehead, iPhone X denied the access. If the scan from phone generates a partial match and the user enter the right passcode immediately thereafter, the Face ID will use this partial match as the data point.

For now, the newly released overview from Apple makes us feel a bit low for the upcoming Face ID feature. However, the time will reveal that the replacement  of Apple's iconic fingerprint button with the Face ID worth it or not.

Questions to Ask Before Switching From Windows to Android Device

The smartphone is an indispensable part of life and due to this, people pay a lot of attention while finalizing the phone. The advancement of technology has spoiled people with some marvelous phones offered by Windows, Apple, and Android and with a wide assortment of options.Presently, there are

It seems like the biggest app platforms are taking the app marketing strategies to the next level. Apple in its recent WWDC event makes it clear that it wants to showcase the best apps in each category in Play Store.The main aims behind adding editorial content, interviews, editor’s choice

Can you even imagine a time when you deliberately get rid of your WiFi service? Probably not! But right now, there are many companies that are taking the same step to gain access to the 5G network. And guess what? Audi is one of those companies!Even though WiFi service has become an int