The public version will be available in December 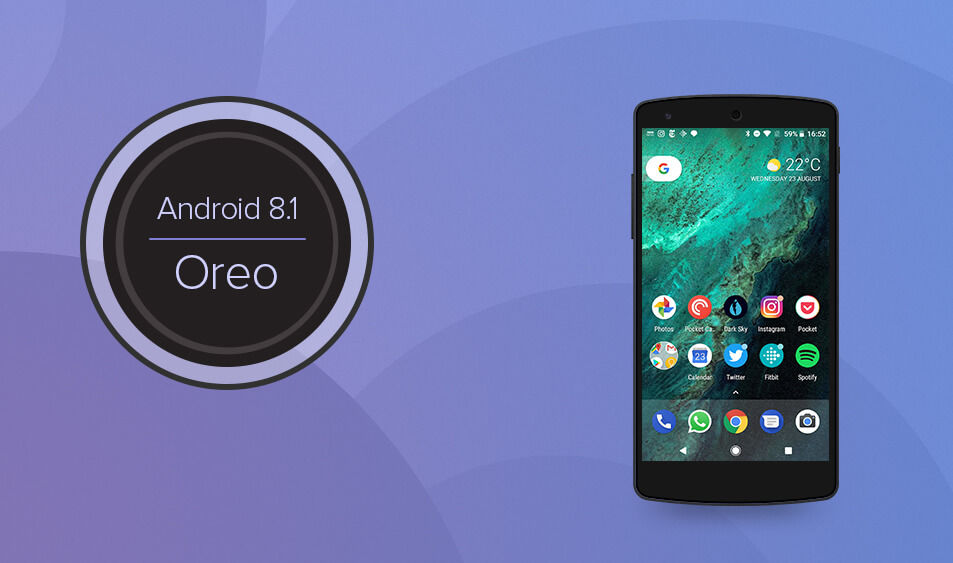 Google has already released the Android Oreo for its users and coming with the version 8.1 in December. Although, the company just made available the developer preview of the upcoming version and Android beta program users can download it now. There are some upgrades and changes in the new version but, Android Neural network API is the highlight of the upgrade.

The Neural Networks is the technology that adds the biological neural patterns to the hardware and software combination. This enables the device to self-improve with the help of deep machine learning every time and perform tasks more specifically. With the help of this integration, users can optimize their device more efficiently with less latency and network load. 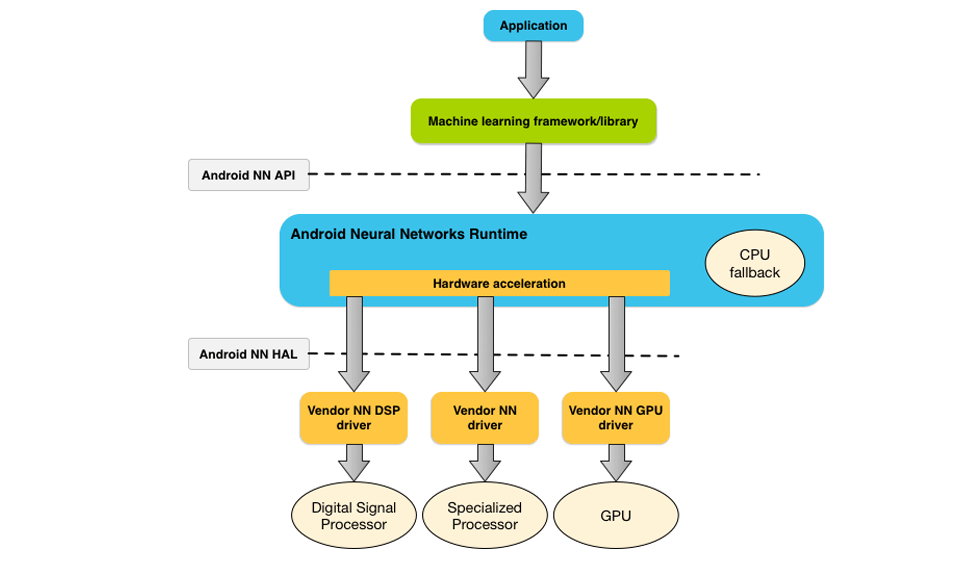 Additionally, the upgraded feature will allow the Android mobile apps to perform tasks by considering examples instead of working on the task-specific programming. Apps can recognize images, for example, will be able to differentiate between cat and dog in the image and the apps can even learn how to use your habits for predicting your behavior. According to Google, the API will use the ‘special chips’, if available in the devices or will stick to the normal CPU. The latest Pixel 2 from Google comprises the special chip or Pixel visual core system on the chip.

The available developer preview is only compatible with the Nexus 5X, Nexus 6P, Pixel C, Pixel, Pixel XL, Pixel 2, and Pixel 2 XL. The other changes available for testing include notification, that allows the apps to make a notification sound alert only once per second. Now, there is an Android Oreo cookie with bugdroid inside for the Easter lovers in the Android Easter egg that can be revealed by tapping 7 times on the Android version in the settings.

The upcoming Android Oreo upgrade is more likely to come with the few upgrades such as a BlueTooth bar in quick settings, pressing a notification for long will prompt a vibration and few others. But, the 8.1 is supposed to make the use of Pixel visual core system in the Pixel 2 something that we all are waiting for.

Twitter’s Q1 of 2019 earnings reports exceeded the expectations of the stock market, sending the stock rising to 15.6% on Tuesday. The surge added $4.1 billion to Twitter’s market cap, increasing it to $30.5 billion.Twitter reported the growth in its revenue as it unveiled its recent

In the series of latest developments that Facebook-owned Instagram has been making, the latest one is sharing videos through “Direct Message”. It is one of the various features that Instagram, the social messaging giant has rolled out lately after live video feature, adding hashtags to f

There are numerous drawbacks of using dating apps and one of the biggest loopholes is breaching of privacy. It has been revealed by researchers that hackers can create a strange chrome plugin to find out the exact location of a Facebook friend in Tinder. Such incidents can turn into big accidents, a

iPhones Are Facing Crashing Issue Due To Notification Apps

Apple users around the globe facing some issue with their iOS devices since midnight and may you have experienced it. If your iPhone or iPad is rebooting itself again and again, then you are among the affected iOS users. First the MacOS admin login issue and now the rebooting problem with iOS device