Apple Breaks up With Bing to Work With Google
technology 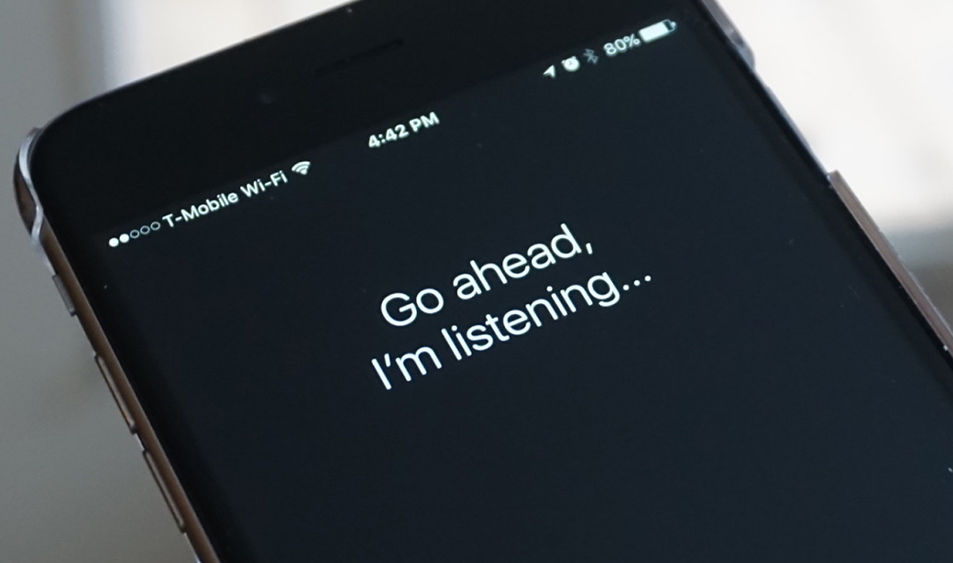 If you’ve ever been frustrated by asking Siri a question and not getting the desired results, Apple just heard your angry groans and has dumped Microsoft’s Bing as Siri’s default search engine. Apple AI’s search on all iOS devices including Spotlight on Mac will now be done with Google search engine. The decision was finalized over a $3 billion annual deal between the two tech giants. Before all you out there in the Bing club start sobbing, here’s a medicine to your wounds- Bing will still offer image search for both Siri and Spotlight on Mac and video search will still favor YouTube. What’s interesting about this rollout is its timing coinciding with the launch of High Sierra, though for a moment you do question yourself why wasn’t the change introduced with launch of latest iOS?

The 10 years of relationship between Bing and Siri since the launch of iOS7 in 2013 was a cherished accolade for Microsoft but now catering to user search patterns, the trophy is now in Google’s lap. Now all your search results shown in different cases will now come straight from the search API and show you results with the same information graphs and ads as shows on google search engine. The sudden deal surely has new shockwaves to offer in the future, however since no party has given any comments, the future can simply be speculated.

It's interesting to see if this change in Siri will instigate its chief rival Alexa that uses Wikipedia for its search results. The two have established themselves as remarkable yet imperfect AI assistants and where Siri rules at answering contextual questions one after another, Alexa has better taste when asked for a Mexican restaurant in the area and most importantly unlike Siri, the users have the power to make Alexa smarter. However, Siri has the upper hand of having impressive methods that include pulling out sports news from Yahoo and various sports leagues, answering trivia-like questions from Wolfram’s knowledge repository or resorting to Google for anything more you need.

PREVIOUS How to Use Sky Filters on Snapchat for More Engaging Snaps?

GIMP Photo Editor: Fine-Tune Your Images Like Never Before

The craze that started with Adobe Photoshop has now reached to GIMP- GNU Image Manipulation Program. The image editor is more impressive than its counterparts in the similar series. Before I start previewing GIMP, the popular open-source photo editor features, here are the pros and the cons of this

How to Hide or Unhide Apps on an iPhone

Many a time, the apps on your iPad or iPhone may go for a swing. You just can’t locate the app you are looking for. There can be several reasons for the same. One is, you may have put the missing app in some folder, another case is, you may have deleted it to add up some extra space, or simply

The iOS Guide Explaining How To Set Up Apple Pay Cash

Be it the last year or the ongoing year, Apple Pay Cash has made quite a buzz in the iOS domain owing to its superb features. As soon as the features have gone live they have excited users like anything. As the name suggests, the feature makes it easy for users to send and receive money between iOS

One of the marvelous things about smartphone technology is that it continues to develop by leaps and bounds every year. Such developments work extremely well in marketing the newest editions of the gadgets. When people believe that they can get more help out of the latest device, that’

Apple at its this year’s WWDC conference unveils many surprises and upcoming upgrades in awaited iOS11. Google also revealed some of the upcoming features of the next-generation operating system at the I/O 2017 but assumptions never stop. Both the Giants always in news either it's by their