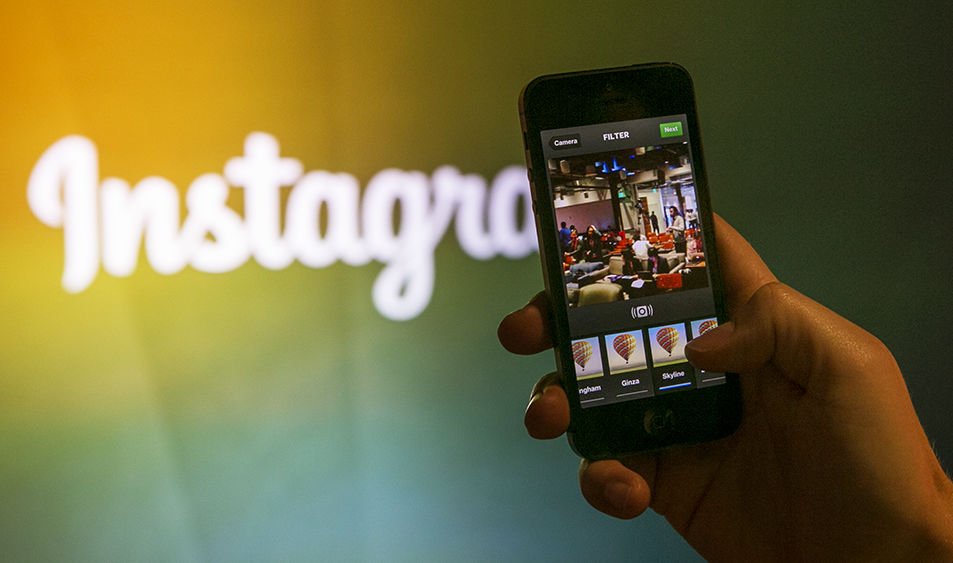 The globally-renowned feature-enriched photo-sharing app, Instagram is enhancing its live video streaming feature to add more fun for the users. The new Instagram live video feature allows users to add a guest on a video that they are live streaming with others. The rollout has been made as a part of the latest update rolled out to add new users.

The latest update for adding guests in a live streaming is likely to expand further as the giant photo-sharing app has an aim to reach as many users as possible. The users can take benefit of the feature by adding anyone who is watching the video. The update works by clicking on the “add” button featured in the corner of the screen.

Till now the users were only allowed to add one person at a time. In case, the users need to add another person they had to remove the person in call in order to add a new connection. But the new Instagram live video feature allows users to share the screen space on a separate window with another user. 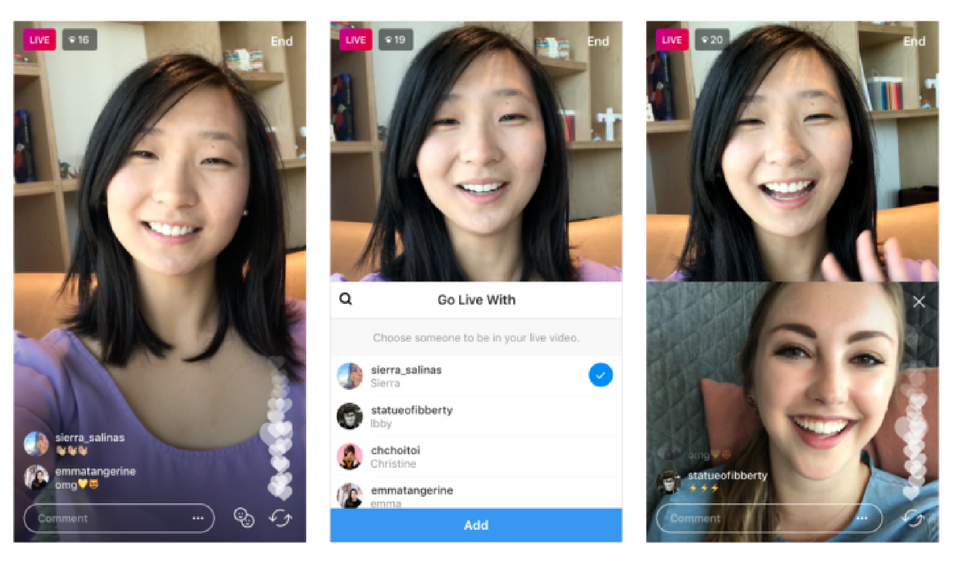 Live streaming is becoming a major part of the expansion of social media sites and Instagram seems to make the most out of the same with this latest app news. With its current update, the giant photo-sharing app is providing not-very-much-social users an opportunity to get onboard and get into the talking to bring the engagement on the global photo-sharing app.

Instagram live video feature has got all the potential to bring in the engagement through new as well as existing users’ on its network. It also offers a chance to set a different kind of video interaction with other users. Additionally, the giant photo-sharing app has rolled out this new offering just after it announced a feature this September that helps users keep more control over their account to decide who can comment on their posts. With this new update, Instagram is looking forward to enriching its user base.

PREVIOUS Uber's New Campaign to Offer Flexibility to the Drivers

Artificial intelligence by so far is one of the most important technological updates that we have received lately. The technique has redefined, impressed, motivated, challenged, taught and many times amazed us with its capabilities of predicting the human behavior. Being an exceptional technique, AI

If Gmail had a prodigy, it would be this silicon valley app. For someone who spends a huge chunk of their day drafting and addressing emails, this email app will buy your loyalty instantly. The AI-backed app is paid and downloadable by invitation only and still have a waiting list of over 1