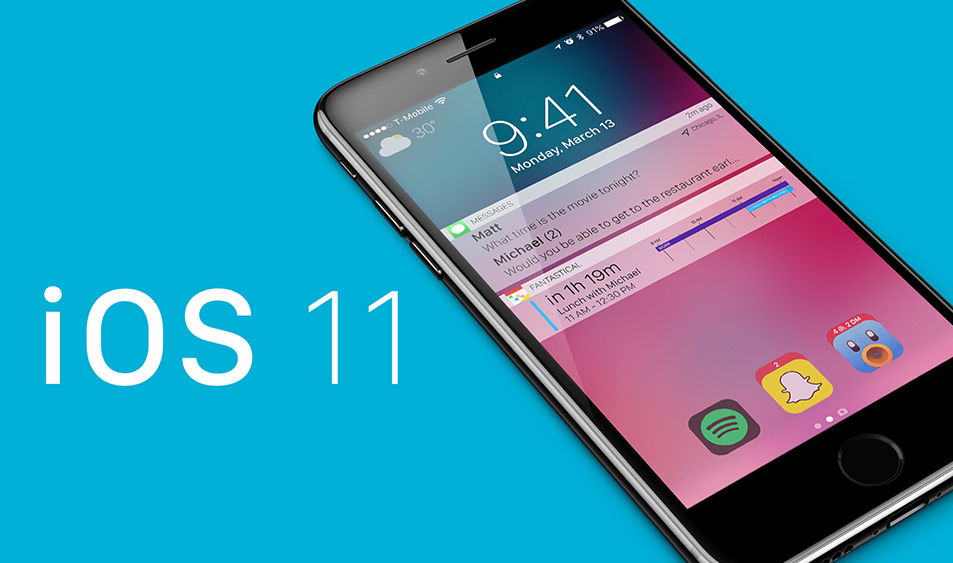 Apple has introduced a set of exceptional features with iOS 11 for iPhone and iPad devices. Among these features, one allows users to make an emergency call by pressing the lock button five times in a row as a result of which the device goes into the sleep mode and allow users to contact emergency services.

The feature has been added in order to give a quick access to the users at times when unlocking the phone the normal way won’t work. It was an ideal move by Apple; however, a number of users have decided to try the feature which resulted in a flood of calls to the Toronto Police. The officials then reacted through a tweet urging users not to test the new iOS 11’s 911 feature. The tweet appeared as:

"Toronto Police receiving many test calls that tie up our 911 lines," reads the tweet, which includes a poster that says "Please DO NOT try it out!"

As per the tweet, many users have been testing the new feature, as a result of which the officials ended up tying the phone calls for those who were actually having the emergency and were trying to reach up to the officials.

The feature is indeed an exceptional one to let the users make contact to officials with clicking the wake up button five times in a row. But users should understand that the feature has been rolled out for the emergency and not to test in general.

Smartphone users thus need to understand that the feature is working well and they need not to test the same.

Did you know that more than half of the entire internet traffic comes from smartphones? Do you know what this means? It means that the tides in the online security landscape are shifting. A PC user is no longer the only one exposed to online threats. Mobile users are here to share the same destiny a

If you are a Windows user, you might come across this decision of choosing between Windows 10 Home and Windows 10 Pro as an upgrade for your computer's operating system.Even if you own a MacBook, we still think you should keep on reading to know the difference between two of the current popu

Google is Adding Question & Answer Section in The Maps and Search

Google just announced that it will help the users more efficiently in order to acquire information about a place or location. The company is going to add a Q&A feature to the Maps and the search for the user to access more information. The new addition will deliver the crowd-sourced answers to t