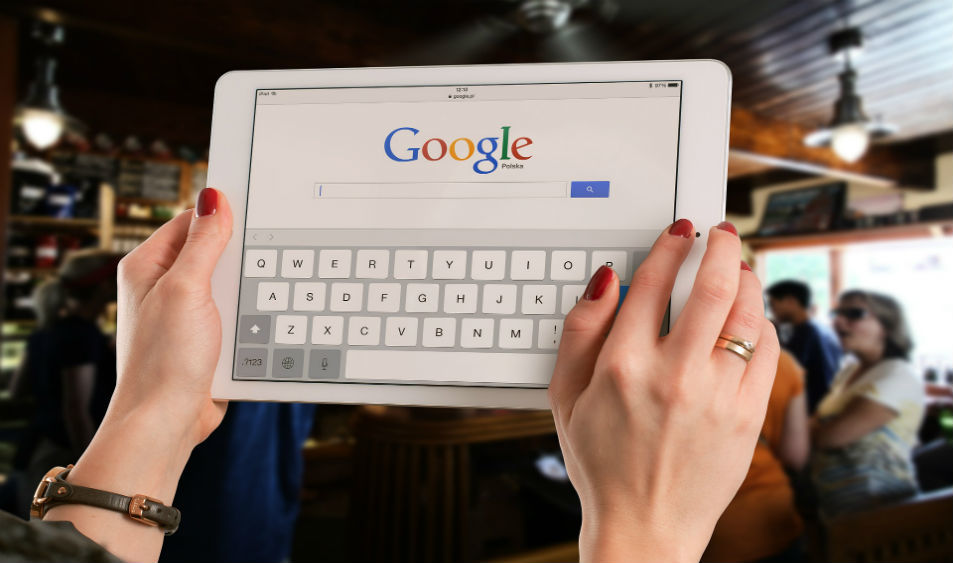 The Search giant is launching its renowned public- Wifi program in Indonesia, which provides free internet connectivity to the users at public places like Railway stations, Universities etc.

The program to grant free access to the tech lovers was first introduced by the company in India 18 months ago and now expanding it to Indonesia. According to the Google, it has successfully installed the service over 150 stations which started with Mumbai Central Station in January 2016. Google made possible to get a decent quality internet connection without the cost at the public places in India.

Google is consistently working with partners, which include mostly ISPs for the installation of the system. Along with this Google is also partnered with the ISPs and device maker to optimize the signal reach and speed of the connection at the places. It also enlists the venue owners and the local authorities to give it a hand in expanding the program in the city. The company claims that almost 15,000 users connect to the internet for the first time every day using public Wifi system in India

Google says it is planning to establish the service across hundreds of venues in Jakarta and Bali over the next Twelve months. According to the reports media service providers, CNN and FibreStar are helping the Google to successfully expand the program in Indonesia. As a kick start Google also launched its YouTube Go app which is the lite version of the native app and data friendly. The YouTube Go app was only available in India before launching it in Indonesia.

Most of the tech giants consider the Indian market as the potential revenue maker and target with their tempting services. But, around the time other Southeast Asian countries including Indonesia, Philippines, Singapore grabs the substantial attention of the tech firms due to their increasing tech growth. Indonesia with the 260 million of inhabitants, holds the fourth place around the globe in the population count. The tech giants are taking too many interests in South Asian countries as its internet economy is expected to grow by 6.5 times and will hit $19 million by 2025.

PREVIOUS Facebook Didn't Get NFL Streaming Rights: Here is What We Know So Far

NEXT Facebook Added 360-Degree Image Capturing Feature in The App

Google Play store has come with the new options in the upgraded feature. After almost two weeks of the I/O conference of Google, we are beginning to see changes in the play store. There is upgraded version of the Google Play Store which contains two new small enhancement.The addition comes in notifi

You are not supposed to remember everything, but in between all the mess, you tend to forget your passwords; it may be your system password or your device. But don’t worry, there is always a backup to recover or change the password.Today, I will be talking about the Apple ID password. Appl