How to Make Money by Killing Bugs for Google? 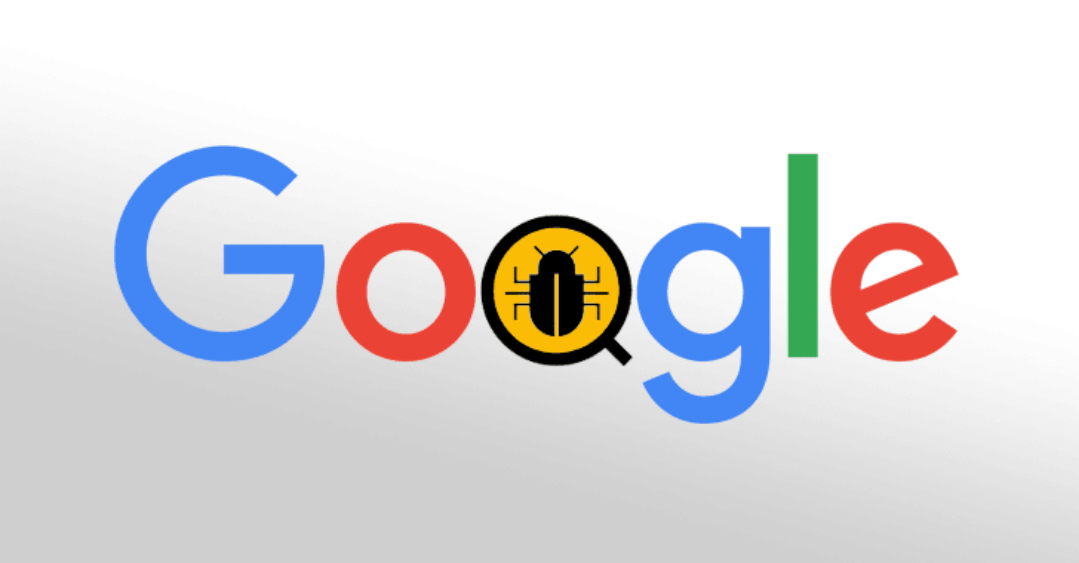 Google, announced on Thursday, that it will offer a minimum of $1,000 to people who spot flaws in any Android app. In order to clean up its Google Play Store, the tech giant has launched a cleansing program called 'bug bounty program.'

Google has long been struggling to block malware and problems with apps. It's ready to tackle the issue as it partners with HackerOne, a bug bounty program management site to revive the health of its online eco-system.

Ever since the genesis of Google’s bug bounty program, launched in 2010, Google has doled out a total of $9 million on malware research- one-third of which ($3 million) has been paid over the course of its 2016 Vulnerability Rewards Program.

Last March, Google went on to double the bounty for a Chromebook hack from $50,000 to $100,000 but pulled off after no one managed to do the task. In the latest round of bug bounties, Google doled out 1,000 individual rewards to 350 participants, with the largest single reward crediting $100,000.

As a part of its Google Play Security Reward Program, the tech giant also sponsors research into software created by other companies. Bug bounties by Microsoft Corp, Apple and Alphabet have been awarded only for tracing flaws in their own software.

As for the dollars doled out in the preceding year, Google awarded $3,134 to researcher Tomasz Bojarski, for an XSS vulnerability identified on its events site (events.google.com). A “bug chain bonus” of $5,000 and another $7,500 for a JavaScript exploit targeting the Google account recovery page and a Chrome OS vulnerability involving a one byte DNS library overflow, detailed at the Project Zero blog.

In a report on the annual bug bounty rewards, Google noted that participation from Indian researchers is on the upswing. One of the VRP participant that the team met at Nullcon in India actually funds his own startup with the reward money.

Why is Google spending all this money? What’s the aim of launching its own Vulnerability Reward Program? All answers are revealed in Google’s Security Blog:

“On the product side, we saw amazing contributions from Android researchers all over the world, less than a year after Android launched its VRP. We also expanded our overall VRP to include more products, including OnHub and Nest devices"

We increased our presence at events around the world, like pwn2own and Pwnfest. The vulnerabilities responsibly disclosed at these events enabled us to quickly provide fixes to the ecosystem and keep customers safe. At both events, we were able to close down a vulnerability in Chrome within days of being notified of the issue.”

Are you ready to make the most out of this opportunity? Google is calling you for help and the rewards are in a bounty.

PREVIOUS Coaching Cloud: How Human Workers Can Use AI To Learn New Skills

Facebook is ready to take the world of virtual reality (VR) to its next advancement and you are invited to be a part of its greatest adventure so far. Facebook’s news feed will no longer be limited to photos, texts and videos posted on it as the social networking giant revamps its news dashboa

Starbuck Made Pushing E-Gifts As Simple As Sending Emoji

The giant coffee service company, Starbucks with its largest coffeehouse chain has just rolled out another luring digital feature and raising the competition bar for other coffee chains. Starbuck keep updates it functionality in accordance with contemporary mobile application trends Starbucks added

Finally, T-Mobile dropped a cheaper plan for the users that only offers the basic needs of the phone users. After being silent for a long time, the network carrier finally introduced its new plan. The company names its new plan, the ‘T-Mobile Essential’, and the name really represents wh