The app aims to provide free code learning to all 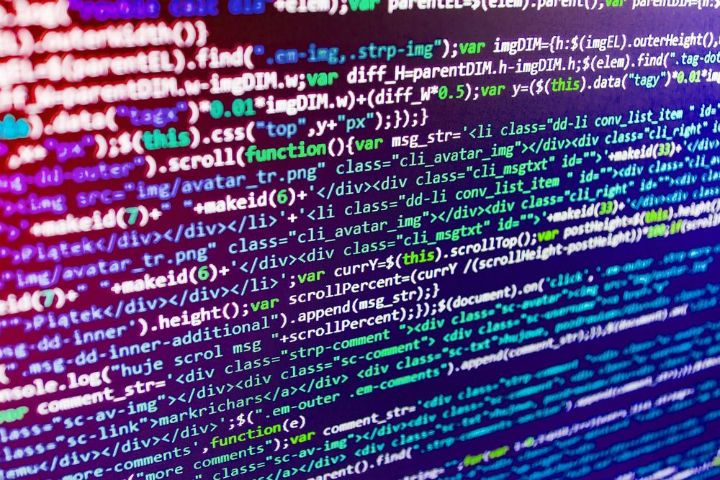 Facebook every year held an event where they award the most innovative and amazing app starts of the year. The Social media giant just announced the FbStart Apps of years to appreciate the new ideas. SoloLearn won the grand prize of this year's Facebook event and collected appreciation around the globe. SoloLearn is a platform that where anyone can learn how to code.

This app is available on both Android and iOS to spread the learning of code. The app started by its co-founder and CEO Davit Kocharyan with his team based in Armenia with the vision to teach coding to the local population. 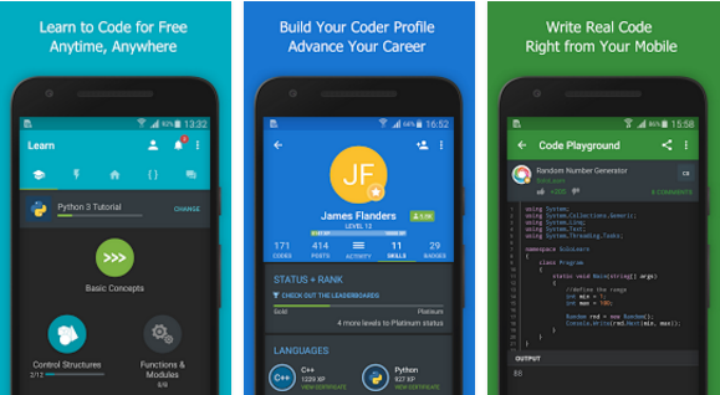 The app focuses on enhancing the coding skill of the members via various courses. The app educates the members game mechanics, generate user-oriented content and other essential skills. The members in the SoloLearn community had to compete with head to head challenges in order to unlock the hidden lessons. The app comprises 12 different courses including Swift, C#, Javascript, Python and HTML/CSS.

In an interview Yeva Hyusyan, the co-founder of the Sololearn mentioned that the app already achieved two major goals. Firstly the platform is successfully turning into the friendliest community of peer-to-peer learning. She said you will get the answer on your Q&A forum within minutes and there are over half a million of codes available to be used as the peer to peer learning tool. Another milestone is the users are creating tons of content over the platform by themselves.

The app currently constitutes 5+ million profiled learners and 1.5M quizzes completed daily. Along with this 3 codes are compiled every second on the SoloLearn and over 1K answers are published every day. The company also claims that 40% of the users on the App belongs to India, 25% from U.S and the rest is from Europe.

The event got the submission of 900 from the developers across the globe only 87 are selected in the race to win the prize of $100,000.

The other apps who won the FbStart Apps of the year were Mondly, Maya , Reserva Turn, Golden .

NEXT Paranoid Android Got New Update With 7.2 Version Which Comes With New Features

The European authorities fined Google 4.3 million euros, nearly $5.1 billion, in a ruling on the Android antitrust case. Google has imposed illegal limitations on mobile network operators and Android smartphone makers to favor its own services.According to Margrethe Vestager, the EU’s anti

After introducing services like food delivery, job searches, and online video streaming, Line is ready to make its next big move. The aim of these changes is to reward its 168 million monthly active users, content curators and advertisers across its main markets of Japan, Taiwan, Thailand, and Indon