Earlier to the update. the drivers had to switch the app after receiving the location to another map app 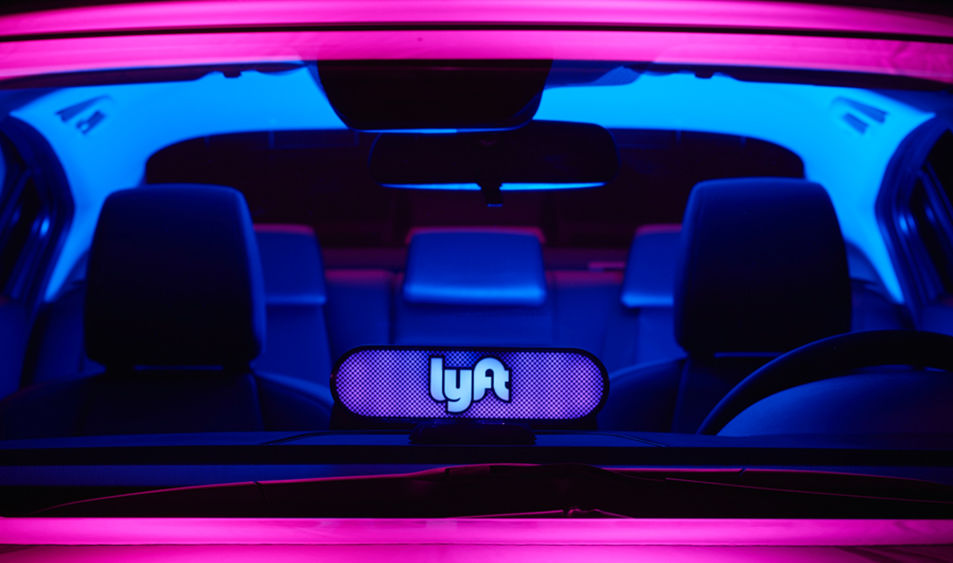 Lyft, the American ride-hailing service continues the fight of winning the drivers with Uber by adding a new feature to the app. The company is working to enhance the driver experience and garner the maximum number of drivers for the service.

The new update from Lyft enables the drivers to navigate their next pickup or dropoff within the app. Earlier to the update. the drivers had to switch the app after receiving the location to another map app (Google Maps or Waze). Lyft drivers had to continuously switch in between the Lyft or third-party map app for the navigation and acquiring the next passenger.

Lyft started working on the map integration with the driver app after the company receives a number of complaints of switching between the apps from drivers. The company is continuously working on its services and functionalities to challenge Uber.

Lyft also recently launched an individual app for the drivers which empowered the company to experiment with new features for riders and drivers separately. Adding the navigation feature in the app also helps the Lyft to track the driver's routes. The data further can be used to optimize its Lyft Line, the carpooling service,  where driver be given the passengers that comes in their usual route.

The company valued $7.5 million and working hard to make it big in the ride-hailing market. However, Uber still holds a major portion of the market, including rider and drivers under its control.

Uber has been using the Google map for navigation in its app since March. Lyft in-app Google map navigation is available for the Android users now and will be enrolled soon for the iOS users.

Polly Rivals Sarahah At its Own Game Of Snapchat

As anonymous messaging apps recently got a huge response from the users, there is a new member joined the category. Polly, a new anonymous polling app using the Snapchat to let users anonymously poll to their friend's question.Snapchat allows the user to embed a link to the Snap which was fi

Instagram, the social media image and video sharing platform is again making some changes in the feed. The user’s feed will be more fresh with the new algorithm of the app that will bring up the newer posts everytime the user refreshes it. This means you will be seeing the recent Instagram pos