The new ranking algorithm will down the rank of apps 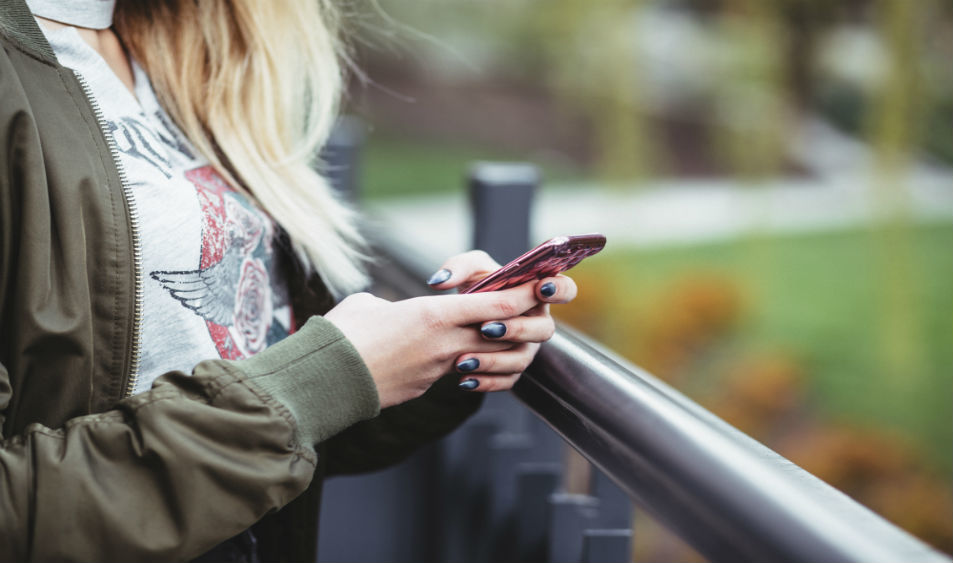 As part of the Google’s campaign for uplifting the standards of the Google Play Store, it added new effort. This time the tech giant introduced a new algorithm in the Play Store that will help the company in ranking the apps. Now the company will rank down the apps that are not behaving well and higher the deserving apps.

The new ranking algorithm will sort out the apps which have bad impression and performance issues and will down their rank in the store. The Google is recently giving, much importance to the actions needed to make the store better in order to improve the quality of the apps.The newly added system will show you the apps with the better rating in the beginning of the list and the apps have crashing issues and bad ratings will be shown down the list. Google is looking to curate the Play Store by introducing new techniques lately. The parameters for judging the app in order to rank them are performance data, user engagement, and user rating. On the basis of these factors, an app will be either found in the top listed apps or at the down buried under the weight of the apps with good scores.

The newly added technique by the company will affect both the listings and search of the apps in Play Store. The Google recently also integrated machine learning program to the Play Store that identifies the apps which are behaving badly. The apps asking for the too many permissions from the users and showing dubious behavior will be identified by this program. In order to help the developers to eliminate the issues that creating problems in the apps the company started ‘App Excellence program’.

In general, the Android apps are considered less reliable than the iOS apps and Google  have taken the challenge to change this. Now Google is using the machine learning and the experts efforts together to sort out the bad performing apps and punish them for it by putting them down the good ones. The company's app submitting structure was not much reliable as more than hundreds of spying apps  and malwares were successful to bypass the security. Google now wants to change the things and increase the Play Store standards.

With the joint actions of the machine learning program and the experts, the Play store will make sure that the users will aware of the bad apps. The developers will understand that their apps have some issue as it is getting down ranked and they need to resolve them immediately.

NEXT Cambridge University And Babbel App Come Together For English Test

Much like Google Assistant, a new Standalone icon of Google Lens App has been released. Earlier, it was a tiny little icon buried in a corner before moving into Google Photos. The user had to engage Google's assistant to launch the lens app. But now the wait is over. The new icon will be useful