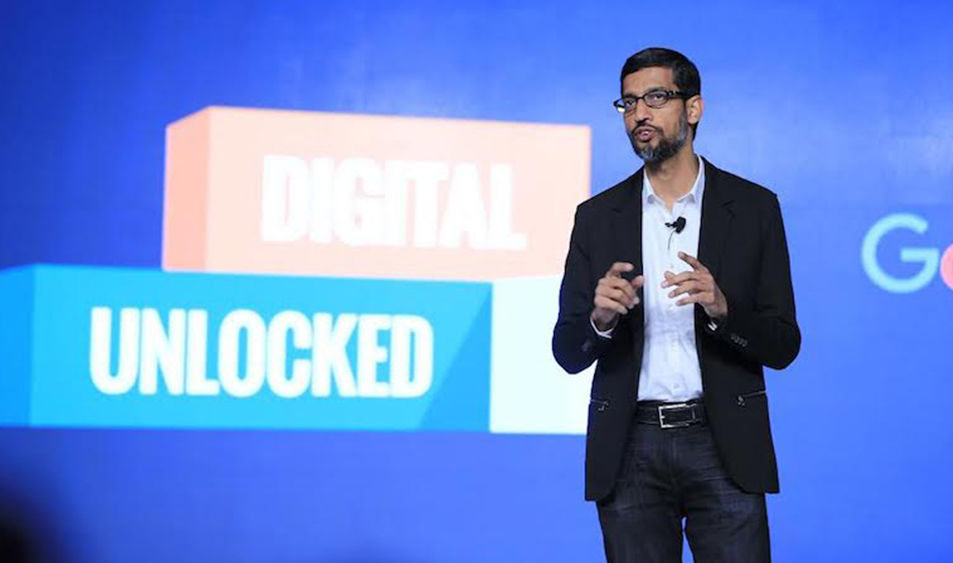 Google, an American multinational technology company is reportedly launching a localized payment service in India. The news source was picked up by an India-based news site The Ken that claims that Google will soon be launching a comprehensive set of payment system besides the existing Google Wallet and Android Pay.

Google Tez, the word Tez meaning fast in Hindi will include support for Indian government approved Unified Payments Interface (UPI) and other payment systems including Paytm and MobikWik. The speculations hint at the service coming out in an app form. However, Google has refused to comment on any such speculations.

Apart from the sources, The Ken has also found government filing by Google that hint on the company’s plans to release a product named ‘Tez’ in India. Hinting a truth at this speculation, a reporter from the news source tweeted the application report by Google in the Controller General of Patents and Trademarks. The fact that the search giant has trademarks for Tez in Indonesia and the Philippines, the speculated ball game may include international expansions of the project.

India is a booming hub of technology and entails a huge scope of development in innovation and web industry. Flipkart, WhatsApp and Truecaller have already dived into this opportunity pool with Google keeping its stride in sync with them. The latest attempt marked its success as the search giant launched its Next Billion Users(NBU) program including free WiFi at railway/ bus stations, YouTube Go- an offline video sharing option, Android One, and Android Go operating systems for mediocre priced devices.

Considering India’s humongous population of 1.3 billion, the largest and fastest growing user interface of smartphone subscriptions, the digital payment is expected to soar up to $500 billion per year by the year 2020, as reported by a study conducted by BCG Google.  The upcoming advances will surely affect the overall growth of the county changing bigger scenarios than simply the digital age.

NEXT Spot On: The Winner In App Category Of Innovation By Design 2017

'View Image' Is No More Available With Google Search

Google is the synonym for a number of activities we perform daily. Be it about learning a new concept from Wikipedia or searching a high-resolution image to make your next blog appealing enough, Google serves it all with just a click. However, the giant these days is up to accommodate a number of ch