Great Jones Street is Shutting Down: Read More About The Fictional App Here 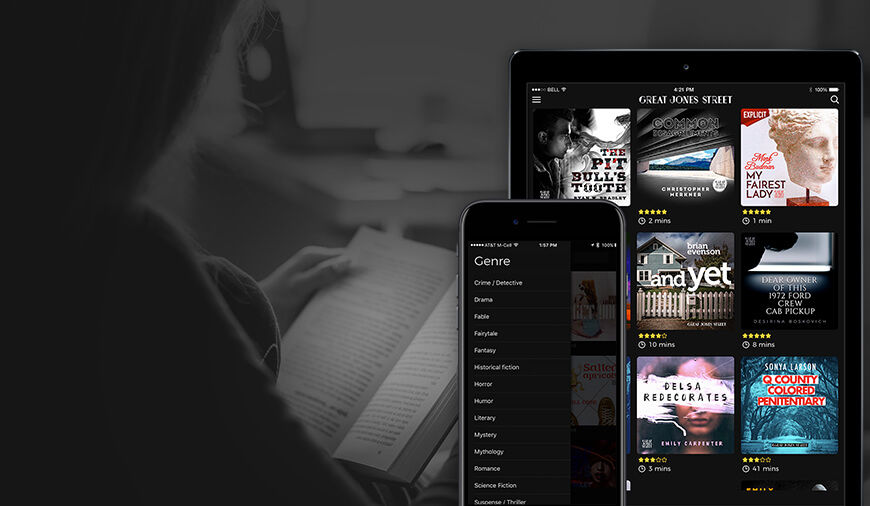 Great Jones Street, the popular fictional app has recently become the victim of ever-increasing profit making demand that every publisher wants its app to fulfill. While a number of superb applications have kept dying an unusual death, another great application Great Jones Street is going to shut down by the end of the year, i.e. by 31st of December 2017.

Great Jones Street was launched back in 2016, with a mission, as per Kelly, to introduce readers to great stories and great readers. The publication focused a Slick app and some of the exceptional designs for the stories. The app majorly focused on the type of the stories that could be read in a couple of minutes meaning readers’ can easily finish up a story while standing on a long queue outside a mall or waiting for their turn in an overcrowded restaurant.

The app’s aim was to accommodate more fiction into people’s lives through narrative stories. The application was rolled out as free and later followed a subscription plan of $1 a month. The most outstanding news about this app was the genre of stories it stored for the readers and the quality of the writing as well.

In the past Great Jones Street made a deal with Medium to help its content reach to the readers. While the publisher made hundreds of attempt to reach the audience, he also admitted that the app never reached “level of subscribers needed to sustain even our basic levels of operational costs,”. As an effect of the same, Abbott decided to take the app offline by the end of the year.

Shutting down of such an amazing application is more a loss to the readers who were rendered an exceptional experience through the fictional stories. Closing down of this kind of an application surely means the end of a great era that offered great entertainment to the readers.

Facebook, the social networking giant was in news for shutting down its AI equipped chatbot project due to unwanted results. But, it seems that the incident didn't stop its researchers from exploring new ways to improve the chatbots performance. In the shared research paper, Facebook has reveale