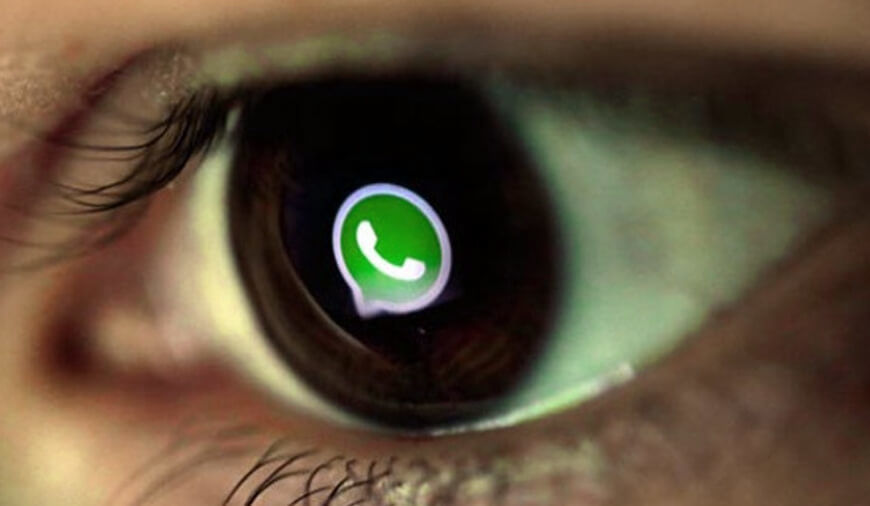 WhatsApp was recently trending in the latest technology news as the guardian angel of many of its app users when it announced its latest feature- “Delete for Everyone”. The life-saving feature by Whatsapp allowed its users to retrieve a message sent on a wrong chat screen. The feature saved many lives when one could delete that drunken 3 am. message that one often sends to their ex or worse their mom. Looks like the world is not all sunshine and rainbows, as this live-saving feature has a loophole that lets you view those deleted messages.

According to a Spanish blog, you can view those WhatsApp deleted messages by tracking your notification logs. While the messages can’t be retained, with the help of certain third-party apps, Android mobile app users can view the deleted messages in the notification panel of their Android device. The feature, however, is only available for Android devices working on the Android 6.0 and above, so anyone with an older Android version needs to update their device if they want a piece of this spyware.

The Notification Log widget, however, has certain limitations to it such as the character limit which allows Android users to view only the first 100 characters of the message. If the text is any longer than that, you can not view the entire message. Furthermore, as Notification Logs only store the text, users can’t access any deleted a photo or any other media sent in a Whatsapp message. Finally, the notifications in the Notification Log seems to be clear, every time you restart your Android device. Hence, the message is only visible until the device is restarted.

Despite being a minor and limited loophole, The Notification Log widget is still a great tool to uncover all those unintended messages. The question, however, stands to be- do you really want to know what the sender didn’t want you to know?

PREVIOUS Uber Rolls Out a New Feature for Trucking Apps

If you use Facebook to browse through top restaurants and eating joints in your area, Facebook has a new update for you. Takeaways can now reach your doorstep without ever having to leave Facebook. A service that’s been dormant in testing for several months now is finally here. One, however, m

Uber is Handing Over its Southeast Asia Business to Grab

Uber, the ride-hailing giant is preparing for its exit from another sizeable market. According to the reports, Uber is selling its Southeast Asia business to its all-time competitor Grab. However, the financial figures of the deal have not been disclosed yet but Uber will own 27.5 percent of the com