Pokemon Go gets better with ARKit 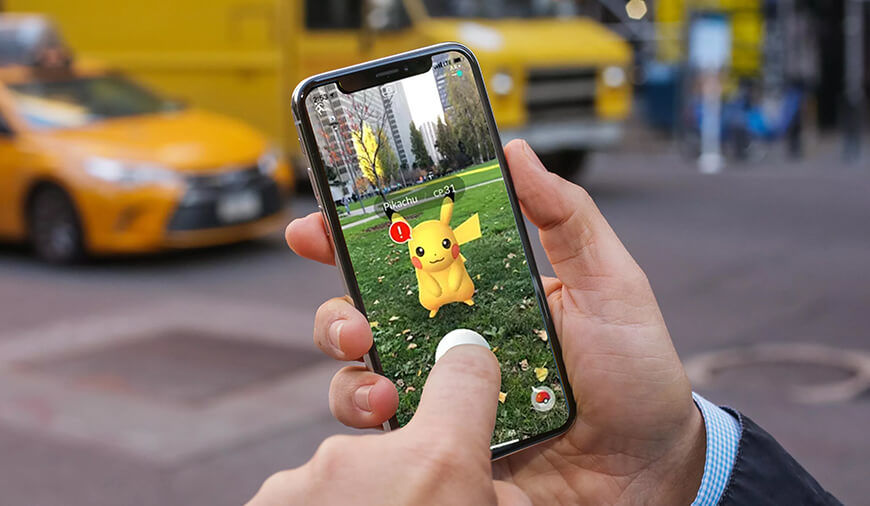 Pokemon Go needs no mention. The AR Based application had turned thousands of heads owing to the exceptional concept it has. The app was a favorite to many users because of the fact that it utilized augmented reality in the best way possible. The already popular Pokemon Go application is going to get a new update for iOS that is going to make the app much more interesting for the users.

The current Pokemon Go update will optimize the game with the ARKit framework. The framework is a part of iOS 11 that will allow developers to add all new AR+ mode having advanced augmented reality features. ARKit helps developers to embed unique features in iPhone & iPad that places virtual objects intelligently enough for the users in the real world.

With all these advancements, Niantic is all set to fix Pokemon in the camera viewfinder. In addition to this, the camera is believed to have higher accuracy. Before AR+, Pokemon Go will experiment with rough approximations about how the objects should be placed in the environment near the user. Pokemon’s object finding feature in the real world was a novel feature from Niantic. 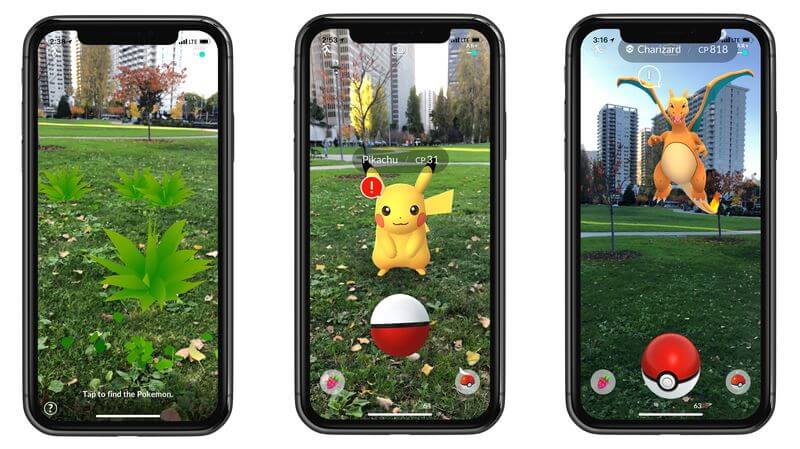 There are a number exceptional features in the AR+ mode of advanced Pokemon Go game. And, this innovative feature will offer iOS users a bonus in the form of “expert handler”. The innovative Pokemon Go feature would make it easier for users to find the Pokemon that are close to the users. Capturing these Pokemon would also get easier with the advanced camera and the additional sensor.

Additionally, the expert handler feature will offer players more XP and extra stardust as well that basically is the in-game currency for upgrading Pokemon. Explaining his views on the advanced Pokemon Go feature, Niantic CEO John Hanke quoted, “In terms of AR, we launched with a pre-ARKit version of AR that was interesting and fun and created a lot of social media shareable moments for people, But a lot of people did turn it off, in part because it was so limited. He added that the primary focus of the new mode is to make AR “part of the gameplay in a way that is unique and fun.”

NEXT Uber Rolls Out a New Feature for Trucking Apps