Uber Stands Against the Cash Payments Ban in Mexico
News

Uber Stands Against the Cash Payments Ban in Mexico 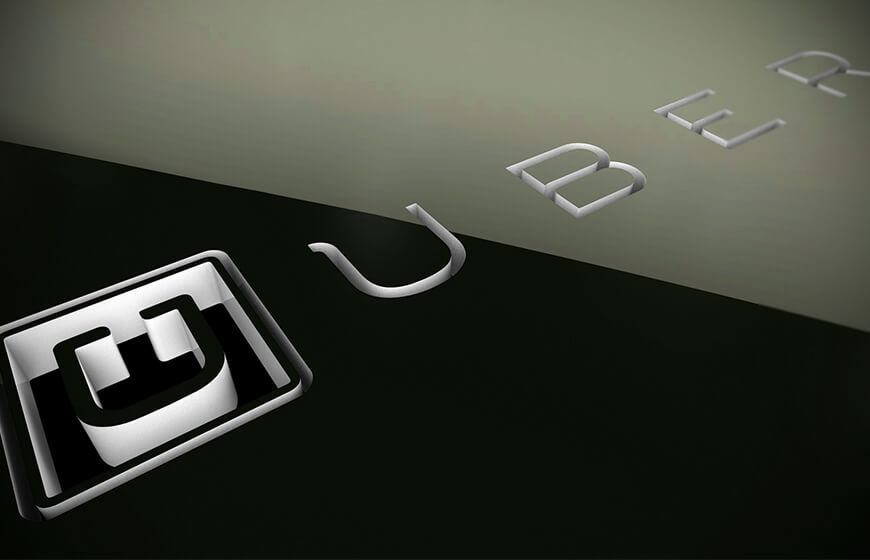 It seems that Uber has a long list of unending problems that put it in the news regularly. This time the ride-hailing giant files an appeal against the authorities of a Mexican state for putting a ban on cash payments. The Mexican state of Puebla has pulled out a new law that barred the Uber from accepting cash from riders as ride payments.

On Friday, Uber actively stopped accepting cash as ride payments and filed an appeal against the law on the very same day. Uber has requested the federal judge with an appeal to remove the ban on cash payments in the state.

According to the ride-hailing service provider, the cash payment is necessary to reach to the consumers in Mexico who don't have any electronic mode of payment option. The Uber challenges the ban to convince the authorities to allow cash payment in the Mexican state.

The new rule came after when it is found that the two college girls were killed in Mexico a few weeks back have taken the Uber ride. The lawmakers responded with the new rule and aimed to make the riding services more secured for the riders and drivers as well.

Both Mexico and Brazil were trying to put a curb on Uber using cash for payment quite some time now. Where Brazil is concerned about the drivers being targeted for crimes due to carrying cash. On the other hand, in Mexico, the cash payment puts the Uber in direct competition with the local taxi services.

Uber continues taking cash, even after the Mexican authorities made the law effective on November 7 and asked the companies to stop accepting cash as payment. Along with the appeal against the ban, the company also requested the authorities to reconsider the province that makes Uber and other ride-hailing companies responsible what happens during the trips. The company claims that the province violates the “due process” right of the ride-hailing companies in the state.

In addition to this, the ride-hailing giant has also cited a provision that grants permission to the authorities to access the platform and compromises with the user’s and rider’s privacy. A spokesperson said that Uber will assist the authorities in the criminal investigations with all possible resources.

Try This Game to Become an Uber Driver for a While

Uber, the ride-hailing company is known for being in the news frequently, sometimes for its innovative upgrades in the app and sometimes for controversies. The company is continually improving its services and relation with the drivers under the “180 days of change “ campaign.In case

Fixed Fee for Uber Drivers on Every Pickup in Pool Ride

Uber drivers have been deriding the feature of carpool service since a long time. They have been looking at this service as a waste of time and money. Therefore, many drivers complained about the extra effort they make some extra money and they also raised an issue of picking up riders who are not g