YouTube community tab is now available to the creators having over 10,000 subscribers. 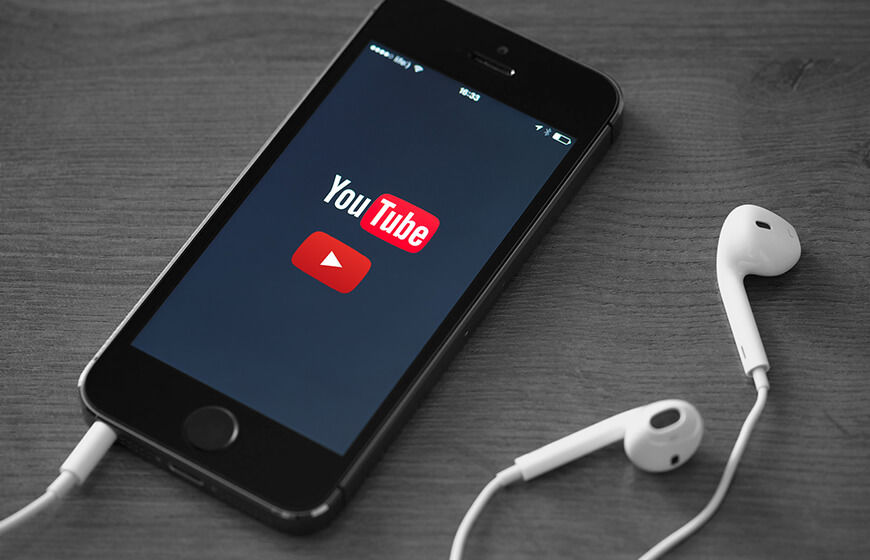 YouTube, the worlds biggest video-sharing platform is planning to borrow Snapchat stories feature for its video creators. The stories feature that was invented by Snapchat and then copied by Instagram and WhatsApp is coming to the YouTube. The company announced that it will be testing its ‘Reels’ feature which is inspired by the stories of social media apps. However, YouTube made it clear that the ‘Reels’ isn't the copy of stories, it just shares the same concept.

The “Reels” will be different from stories as it will be available in a new tab on the creator’s channel. Unlike the stories on Snapchat and Instagram, Reels will permanently stay on the tab for user’s see anytime. The company shared the details on Reels beta coming soon for just only handful YouTube creators to get the feedback. The idea behind the new format of video is to provide the creators an alluring way to engage more viewers to their channel. Under the Reels, the creators can record a mobile video up to 30 seconds that will help the viewers to know about the channel and creator instead of going through the long videos. The YouTube creators can create multiple Reels in a day and they won't even expire.

The upcoming feature will also allow the YouTube video creators to add all new YouTube-y sticker or use filter, music, text to their Reel videos. By shooting 30 sec videos and adding creativity to it, will help the creators in gathering more viewers. However, the Reels will be sorted under a new tab, so it depends on the viewer's choice to open the short length videos or not. According to YouTube, the beta version of Reels will be available to some selected creators among the YouTube community. If the Reels becomes successful in attracting the viewers then YouTube will take no time to integrate it into the platform for all YouTube creators.

In the announcement, YouTube also mentioned that it is improving the YouTube community tab notification to make sure the community notifications don't annoy the users unnecessarily.

YouTube did not disclose any particular time it will be rolling out the Reels beta for testing and when it will be ready for public launch.

PREVIOUS Recent Changes You Need to know in the Redesigned Snapchat

NEXT Google Fixes The Beer Emoji in Android 8.1

Amazon has been saying it for quite some time and now the giant has announced its advent officially into the world of Virtual Reality in a celebrated Re:Invent AWS event. It is not only VR that AWS (Amazon web service) is rolling out its services for. The web service giant is looking forward to work