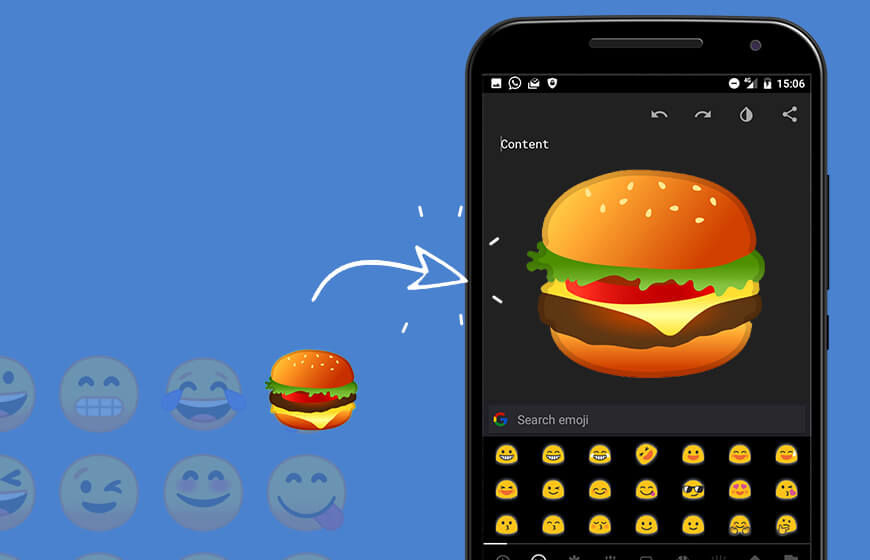 Finally, Google has accepted that the cheese needs to put above the patty in a burger instead of beneath it. In case you missed the debate on Android’s burger emoji last month. Here is the flashback. The Android users were engaged in a debate over the burger emoji on Twitter after a tweet addressing the burger emoji problem went viral on Twitter. The tweet mentioned that the burger in the Android emojis contained cheese at the wrong position. “We will drop everything else and sort this issue immediately” Sundar Pichai, CEO of Google replied humorously.

I think we need to have a discussion about how Google's burger emoji is placing the cheese underneath the burger, while Apple puts it on top pic.twitter.com/PgXmCkY3Yc

By keeping its promise Google has redesigned the burger emoji by putting the cheese above the patty in Android 8.1  which was launched on Monday. The issue may seem a very minor but the tweet received more than 51,000 likes and 25,000 which shows that a lot of people do care about burger emoji. However, the debate got routed towards the right way of stacking the cheese in a burger on going down in tweets. You will find very interesting arguments for both the side if you have spare time to read out the whole thread. According to the Emojipedia, Google has changed the burger emoji after some days later in the debate and launched it with Android 8.1 developer preview version.

Will drop everything else we are doing and address on Monday:) if folks can agree on the correct way to do this! https://t.co/dXRuZnX1Ag

Even, Google didn’t miss the opportunity to make a little fun out of the matter by serving an ‘Android burger’ at lunch. A Google employee tweeted the pictures of the Android burger listed on the lunch menu at Google’s office. The Android burger was intentionally prepared by placing the cheese underneath the patty. Along with the redesigned burger emoji there, few more tweaks can also be seen to other emojis in Android 8.1 developer preview. The new updated Android version includes the fully filled beer stein and little change to the cheese emoji to make holes on the cheese look more real according to the Emojipedia. 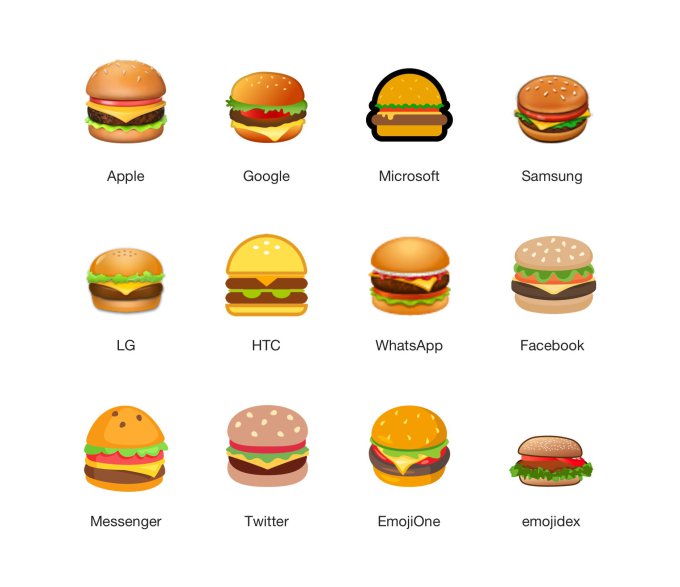 All the changes are done in the Android 8.1 developer preview by the Google so you can access this emojis only in the developer preview version. The users need to wait for the public release of the latest Android version which will most probably be coming in December. The Android 8.1 will be available to the Pixel 2 and Pixel 2 XL, Pixel, Pixel XL, Pixel C, Nexus 5X, and Nexus 6P at that time.

PREVIOUS Is Facebook listening On Your Conversation To Make Huge Money?

The terrified Momo WhatsApp suicide game that recently received attention after the death of a teen now appeared again. This time the suicidal app’s logo has appeared on ‘Minecraft’ game, the online game that is very popular among teens and kids across the globe.According to re

German blog Deutsche Startups reported that the GetYourGuide app, an online marketplace, and internet booking engine for incredible travel experiences, has bagged €500 million.The new funding round of the tour operator platform, GetYourGuide, was led by Temasek Holding with participation fr

Facebook and its family of mobile apps  are dominating the screen space of users’ devices. The social networking site itself dominates the category of profit generating apps taking Facebook to a new level every single day. Additionally, the count of users for the giant social networking s