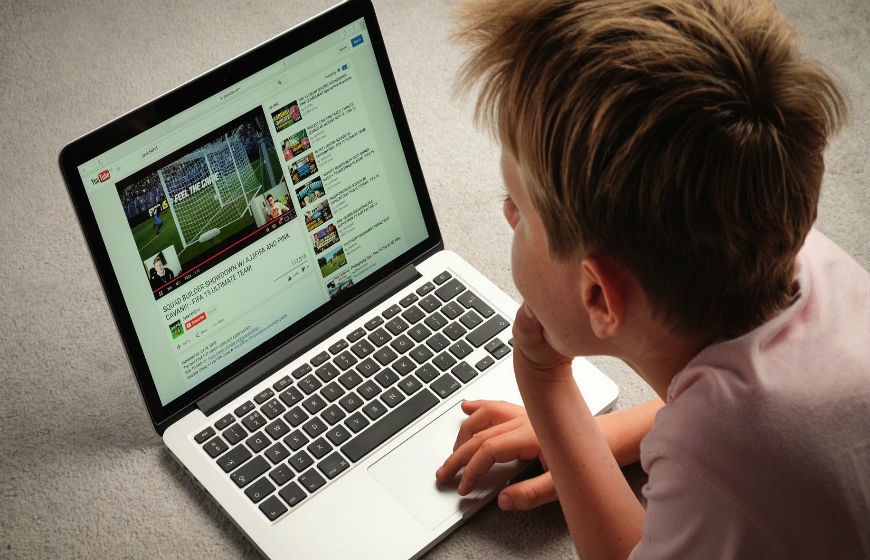 YouTube, the biggest video content hub on the internet is making is some changes to the platform to keep it kid-friendly. The Google-owned, platform announces to enhance its video suggestion system for children after it finds out some videos are not appropriate for the kids. There are tons of videos that targets the kids with disturbing, abusive and weird content. Now, YouTube has decided to put a curb on these types of video and prevent kids from seeing these unethical content.

In order to make money, there is a trend going on the YouTube to push strange and abusive content that targets the kids. Some YouTubers are using the video suggesting algorithm of the platform to slip their inappropriate content that are considered as kid-abusive. For example, a video saying cute little pig going for a walk on a sunny day but in the video, they were taking the pig to the slaughterhouse. These videos make their way to the suggestions list for kids and show disturbing content to the kids.

Recently the Buzzfeed and New York Times gave YouTube dozens of abusive videos that were suggested to the kids and had millions of like. This made YouTube take the matter seriously and enhancing its monitoring service to keep the platform kid-friendly. There are also other videos such as Evil Elsa containing the Disney characters using the rifles and guns to kill people. Most of these videos are being pushed by the verified channels having millions of subscribers.

YouTube announces on Wednesday, it's adding some of the major changes to tackle the problem and stop these videos from targeting the kids. Now, the company will be adding content warning “ content featuring minors that may be endangering a child, even if that was not the uploader’s intent” and “content with family entertainment characters but containing mature themes or adult humor.” to warn the viewers. Along with this from now, no more money for the videos from YouTube containing shady-kid stuff. To battle with the issue, the company is also adding more human effort with high-level machine learning to monitor the videos.

“To help us better understand how to treat this content, we will be growing the number of experts we work with, and doubling the number of Trusted Flaggers we partner within this area,” Google said in the blog post. After some media companies and people criticized the YouTube to let these videos spreading abusive content to the minors, the company is actively working on the matter. However, it's not only about the kids there are number channels on the platform that uploads bizarre content and thanks to the YouTube’s autoplay and video suggestions, the more weird videos keep coming.

PREVIOUS Best 21 Social Media Apps That Will Rule in 2020

Tinder Tops The List of Most Popular Dating Apps

If you are single and is looking out for an ideal match, the chances are quite high that you must have heard about location-based social search mobile app, Tinder. It is the most popular dating app among Millennials than any other app. The statement is based upon one of the Piper Jaffray’s sur

We all are well-acquainted with the embarrassment brought to us by typos and heat of moment rants sent to our mum or worse boss and how we begged God to undo those words. Looks like he or rather WhatsApp heard us and is finally to our rescue with its latest recall messages feature.The much-antic

Emojis are considered as the new words and thus, world's most popular chat app, Whatsapp, has introduced a wide assortment of new gender equality emojis for its esteemed Android users. These emojis were already available for iOS 10.2 as well as Android Nougat users. However, the new update of th