Android Messages Update Comes With Duo Calling And Other Upgrades

Google Wallet in Android Messages may come this time 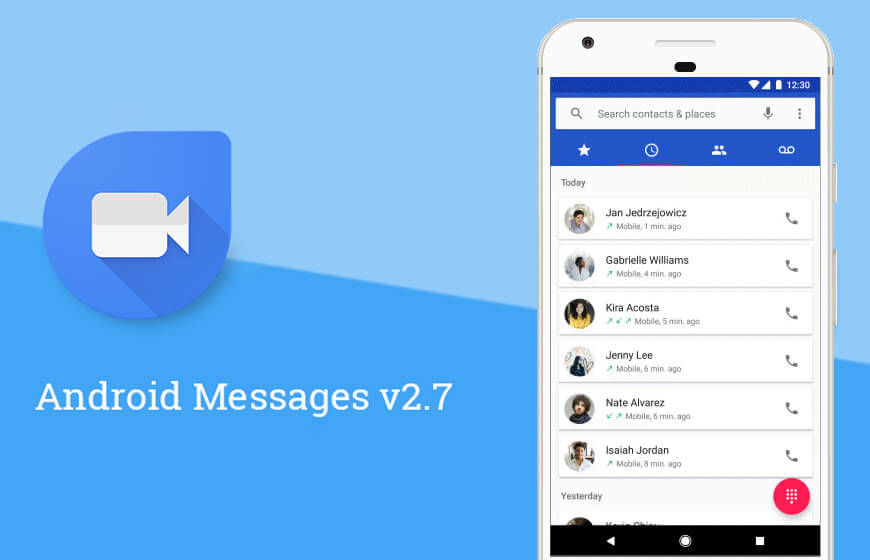 Google is updating the Android Messages and integrating more useful options to it. The upgrade from V 2.5 to v 2.7 is taking things slightly higher than what we expected from the Messaging app. With the upgrade, the Android Messages will get a Duo calling option, smaller APK, message indicator and RSS support for dual-sim phones. However, there is no change has been noticed in UI, but the updates will keep coming frequently.

The company already announced the integration of its video calling app to the Android Messages a few months back. However, the update was expected to come up with v 2.6 but unfortunately, the version never went live. Now, it appears the company is adding up the Google Duo option with the V 2.7 release. 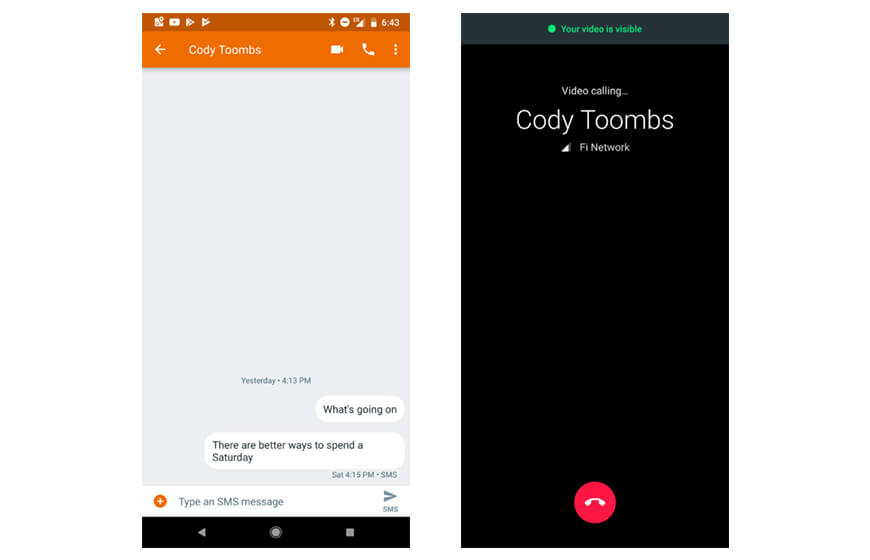 While texting with a contact registered with the Google Duo you will see a small video camera option in the title bar. By tapping on the icon the video call will start there will be no warning or prompt, the call connects immediately.

Google is not only making Android Messages more connective but also keeping it lightweight by eliminating the unnecessary memory burden. The latest version of the Android Messages APK is 5.7 MB lesser than its previous version. The Google Play Music update also came up with smaller size APK a few days back.

Teardown For The Android Messenger

These are the changes that are denoted by the Android Police which are based on the evidence found in the APK. There is no guarantee the changes will be seen in the final version update.

Sometimes there may be some contacts that continuously ping you with long messages. You need to scroll through the whole conversation and look for your reply to know where the new chain has begun. Now, with the update, this annoying process will get simpler as Android Messages will give you a count of the new messages whenever you open the conversation.

In the v2.5 of Android messages, it was spotted that the messages may allow the sending or request money just by texting via the messaging app. The transaction will be done over just a text message and most probably the Google Wallet will be responsible for the transaction. In v2.7 the icon of the Google wallet was found in the resources which shows that the company might push the option this time. The sending or requesting money will be done by sending the amount which will follow a URL to make the transaction. 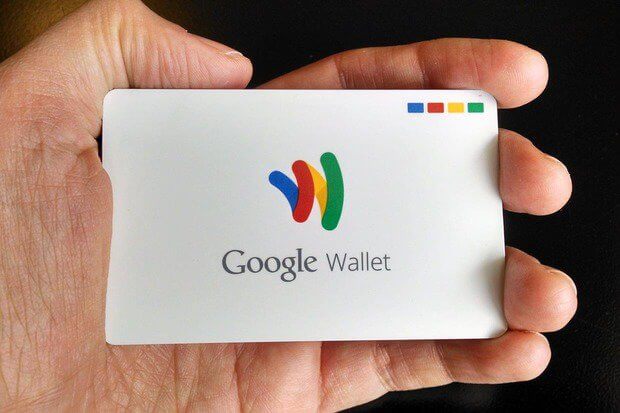 Google is also focusing on improving the Android messaging service for dual SIM phones. However, there are not much written in the APK but it shows User turns on enhanced messages for a specific SIM. Along with this the text is given also suggest the sending messages over WIfi, see when friends are typing and more.

NEXT Uber Signs a With Deal With Volvo for 24,000 Self-Driving Cars

It has been reported by some sources that Niantic is reportedly raising $200M to reach at a $3.9B valuation. According to people familiar with the matter, Pokémon Go Publisher Niantic is currently seeking to raise at least $200M that would increase the company’s total valuation to a tot