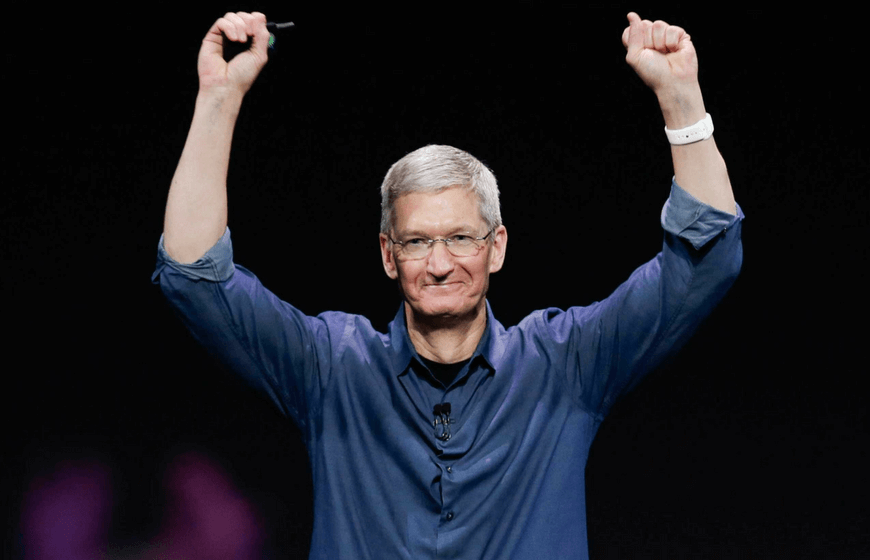 Apple could be the first publicly-traded company to acquire $1 trillion value in 2018, says, the top analyst. Analyst state that the company’s current total value in all stock’s circulation is $868.1 billion and could go over $1trillion if everything goes in the company's favor. The iPhone X, service division and rebirth of Apple’s market in China are the key factors according to the analysts.

According to the GBH Insights analyst, Daniel Ives the Apple’s share will continue to grow and will reach between $ 210 to 230 in the next 12 months. He further explained the factors that will drive the company towards the trillion-dollar milestone.

Daniel also mentioned the upgrade cycle of the iPhones, continuous efforts in China and the company’s services collectively contributing to taking the company closer towards the goal.

Further, he also predicts that new Apple technology the iPhone X, 8 and plus sale will break the top-selling record of iPhone 6 in 2015. Which means the latest upgrade cycle will exceed the 231 million counts of iPhone 6 at by September 2018 with 258 million.

Ives wrote in the note,

"It all comes down to the success and elongated demand trajectory of iPhone X over the coming quarters to determine if Apple finally ends up joining the elusive trillion dollar market cap club in 2018, in our opinion”.

GBH Insights also predicts that there is almost 350 million iPhone user with two years older model which that shows a significant portion of the people will go for the change. “To this point, the first stage of the iPhone X launch is off to a great start in what will be a crucial prove me period for Cook and Apple over the next year” Ives added. 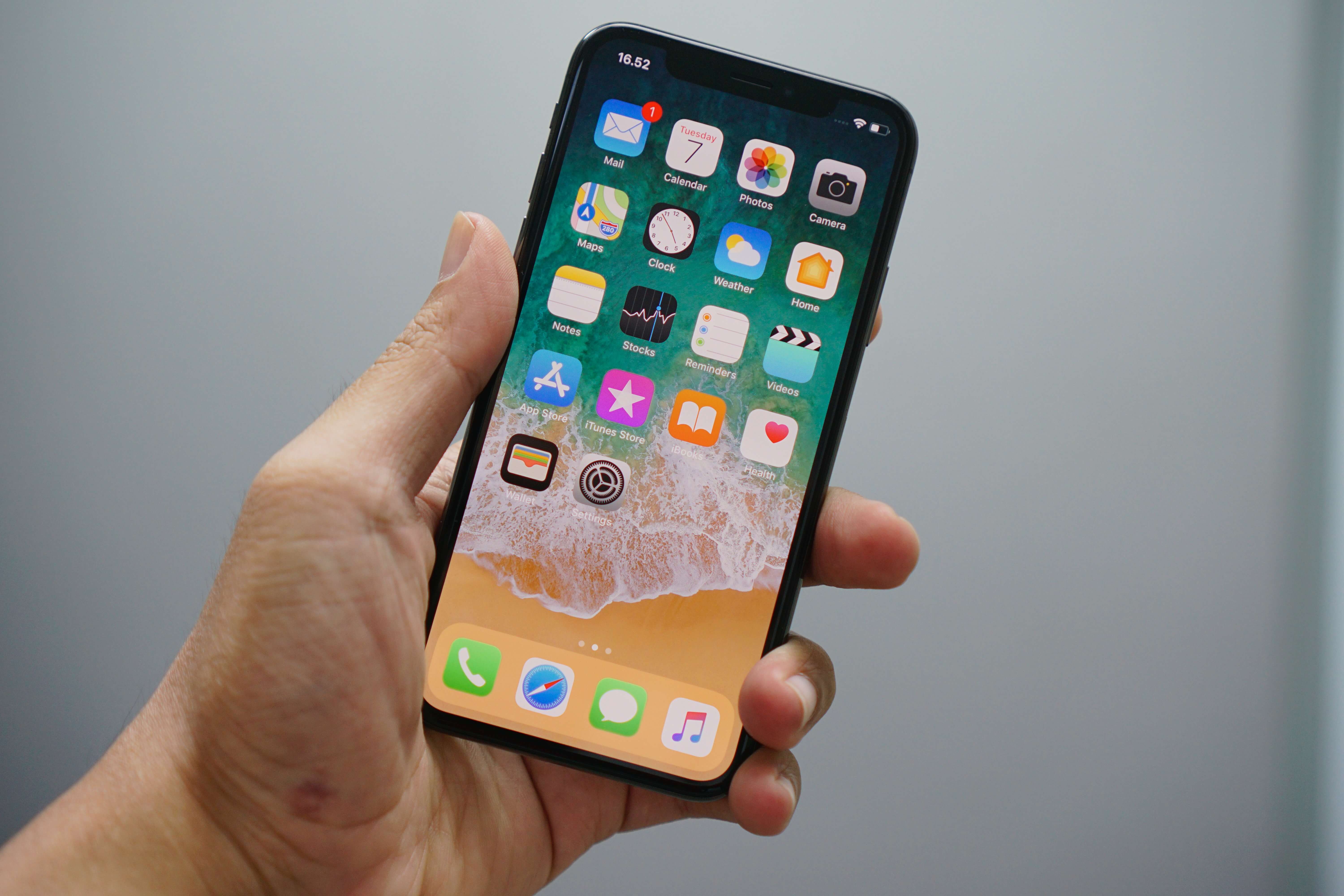 Apple is also continuously working on its service, including Apple music, App store, and Apple Pay to make them more useful for the users. Apple’s services will draw total revenue of $50 million for the fiscal year ending 2020 according to the GBH Insights.

In addition to this, China has a total of 100 million iPhone users, and they will upgrade their device to boost up the iPhone X sale, estimates GBH Insights.

However, Apple is not the only company that could touch the $1 trillion line in 2018. Amazon could also worth £763 billion ($1 trillion) by the end of 2018 according to Morgan Stanley, a global financial services firm.

NEXT Facebook Creators App Is Here Now, For Video Makers

The tech world is torn apart in two sides of the present day debate- the utility of Virtual Reality and Augmented Reality. However, what joins both sides in consensus is that the development and deployment of the AR and VR should be easier- especially on the web. Mozilla, in a similar direction, is

Having Trouble In Saving Money Get Some Help By Chip

Have you ever left with nothing in your bank account at the last of the month and try to figure out where you have lost all the money? Always tried to save something by putting aside but you other minds keep pushing you towards the saved money to get new a jacket. We all wanna save money but there i