Get on the ‘Millenium Falcon’ using your iPhone 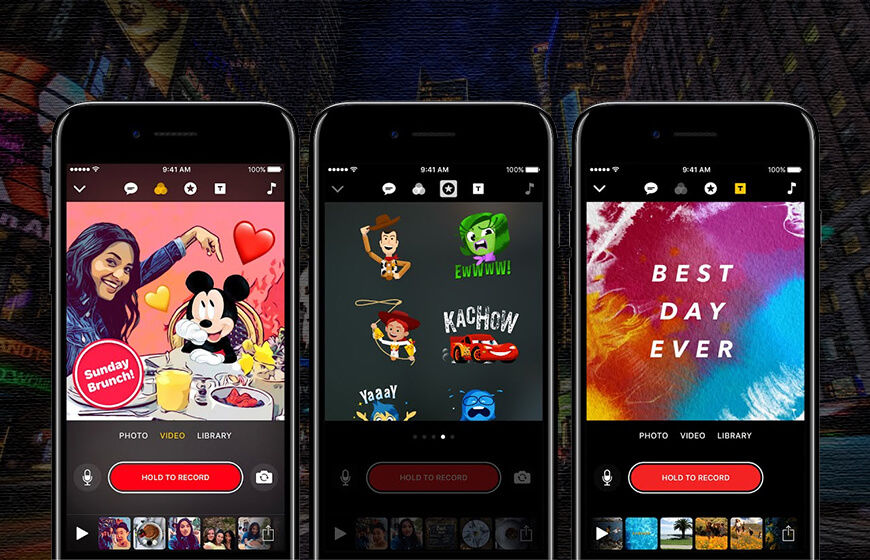 Apple introduced its video editing mobile app Clip earlier this year and the app receives its first update since its launch. The latest version of the Apple video app has been updated with some cool features that may be a threat to other video editing apps. Now, the users have new feature package containing selfie effects, music, and other edition tools in the app to make more creative videos.

The Clip was built by Apple for the users to offer a video editing app with the options to add effects and music to the video and share them over social media apps. The company added news effect named ‘Selfie Scenes’ to the app that totally transforms the video editing approach. The selfie option contains a variety of scenes that could be added to the video but these are not the normal theme. By using the selfie scenes you can change the entire background while recording the video. For example, you can drop out the background in your selfie video and replace it with millennium falcon’s cockpit (spaceship in star wars series)  and turn yourself into a hologram. The apple video editor app might make some changes by itself in the background to build up the perfect environment. 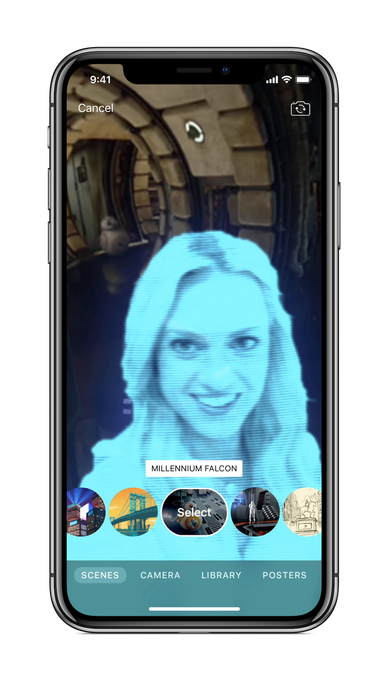 The feature uses the TrueDepth camera technology incorporated in the iPhone X for making the 360-degree video loop. The technology allows the phone’s camera to separate the foreground from the background in the video and place your body and face in the whole new environment. This means only the iPhone X owners have the access to this new feature of the Clip. However, the new version of the Clip has some more features which are available to the other iPhone users, which includes “artistic” effect, new stickers and 21 royalty-free music effects. The artistic effect is the most interesting among these as it converts the whole video into something like oil painting using the machine learning.

The app is not only listed itself in the category of augmented reality apps but also comes with all new design and fresh content for the users. In order to make the app more flexible, Apple integrated the iCloud storage facility to it and the video can be handled from any other Apple device. For example, you can start the video while you are on your way to home in the cab on iPhone and complete it after reaching home using your iPad.

The selfie features contain total 12 scenes to replace the background with and it includes two scenes from Star Wars and the list will most probably grow in the future.

NEXT Best Android And iOS Weather Apps To Lead In 2020

Buying a car has never been easier with Facebook’s latest search filters for its Marketplace for vehicles. The New Mobile App Technology powered search filters enable users to find a ride with a specific type make, model, mileage, transmission, and more from both people and car dealerships lik

Google G Suite Gets New Security, Messaging And Other Tools Including AI Assistance

Google has announced new tools and capabilities for G Suite to improve productivity and accuracy. In last one year, the tech giant has already added almost 300 new capabilities to G suite. Now, it will be adding more tools that feature some tools powered by AI for the users. The Mountain View c