The company claimed that immediately after the incident, it hired 3 in house experts who make sure there must be a quick response to any safety recall. 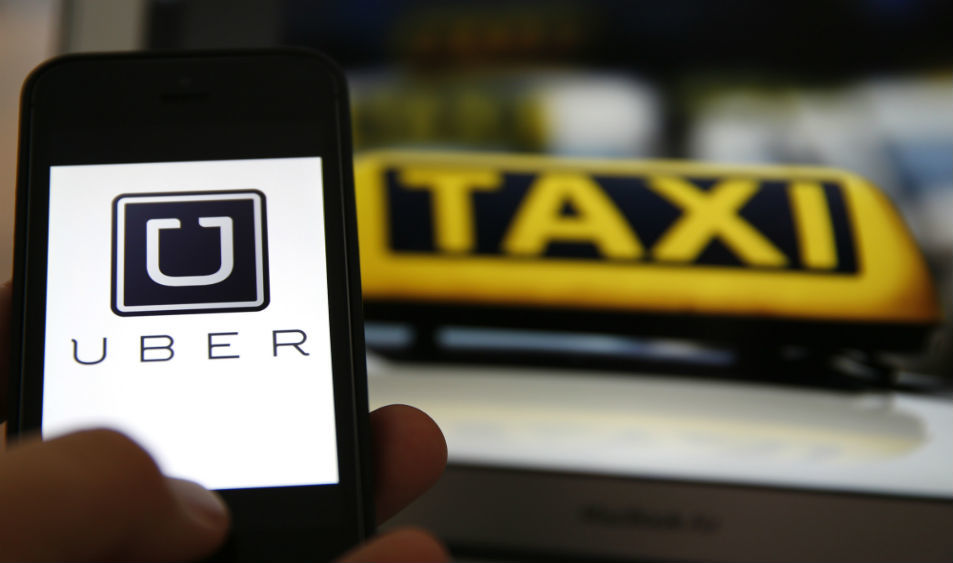 The car-hailing giant just said that it had taken the appropriate actions to repair the faulty cars it rented out the drivers in Singapore. The company knowingly rented out the fire-prone cars to the rivers which were recalled by the makers.

It's about the incident of January when Uber driver Koh Seng Tian after dropping a passenger was on his way to another pickup suddenly the car catches the fire and flames started coming out. Fortunately, Mr. Koh was unharmed and safely get out of the car on time.

Uber manager at Singapore bought 1,000 Honda Vezel SUV,s and rented out to the driver in the region. According to the reports and interviews from the person familiar with the incident the company already knew that the models were recalled by the Honda due to fault in electrical part that could overheat and catches fire.

Uber’s statement over the incident,

“ As soon as we learned of a Honda Vezel from the Lion City rental fleet catching fire we took swift action to fix the problem, in close coordination with Singapore’s land transport authority as well as technical experts.”

Lion City Rentals is affiliated to Uber and responsible to rent the cars to the drivers in Singapore. After the car caught fire in January there was a panic in the Uber Technologies Inc. The company claimed that immediately after the incident, it hired 3 in house experts who make sure there must be a quick response to any safety recall.

Uber is in the news quite sometime after the resignation of the ex-CEO Travis Kalanick and recently some of the researchers also found that some drivers are ditching the company’s system. Drivers from the U.K. and U.S. are smartly using the surge pricing option of the company to earn more profit.

The executives at the Uber’s San Francisco headquarters were briefed about the response plan after three days of the incident. According to Uber former managers in Asia, the company decided to deactivate all the faulty devices and leave the cars on the road while waiting for the part to replace.

For a detailed article on the Uber app development cost and the related process, click here.

Uber's New Campaign to Offer Flexibility to the Drivers

Uber is releasing a bunch of new features with its “180 Days of Change” campaign that focuses on providing flexibility to the drivers. The new changes are aimed to charge more from the users if drivers either need to wait longer for the ride or drive long distances. Additionally, new alg

Uber is going to solve one of the major issues that riders face while sharing the rides with friends by adding a new feature to its app. Till now, the riders need to update the destination every time for each drop when riding with friends and requires multiple drops off. Consider you are coming back

Uber is facing a hard time this year with continuous incidents that eventually led the Travis Kalanick to step down from the CEO position. However, now it seems that the unethical culture and ineffective strategies were not only the issues during Kalanick’s leadership.Dara Khosrowshahi, CE